One dead, one transported in crash near Grand and Missouri avenues 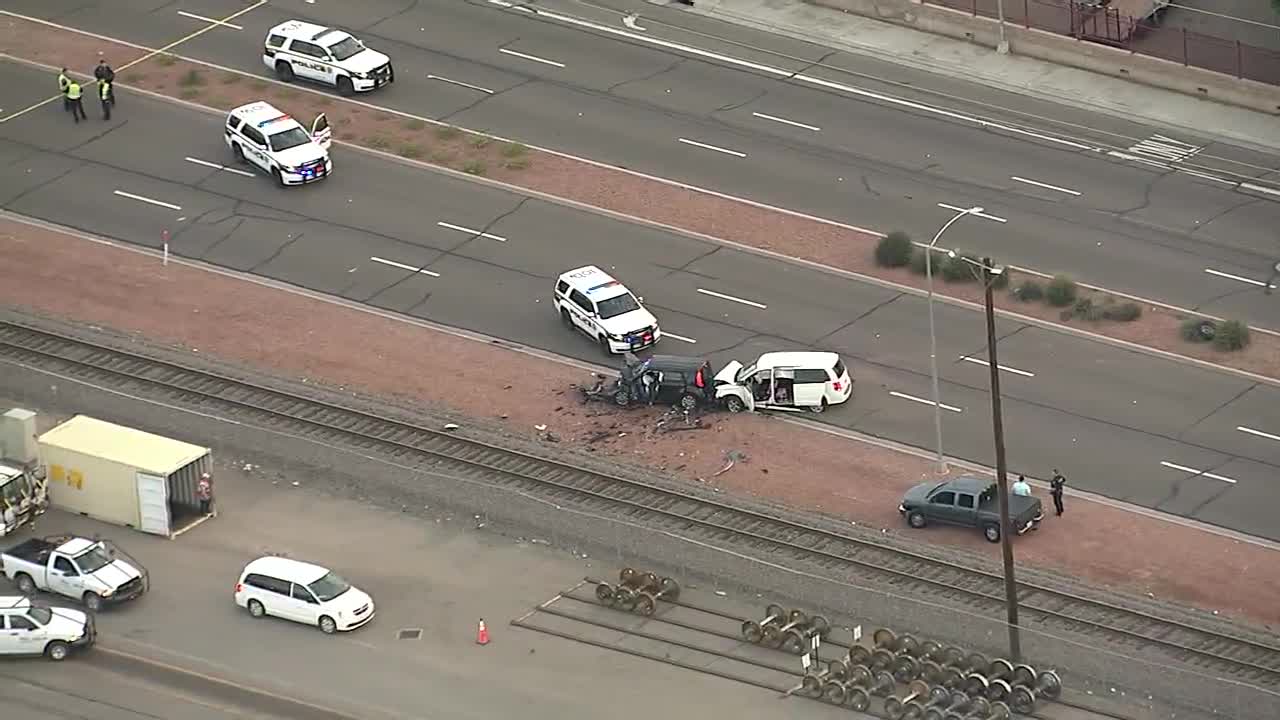 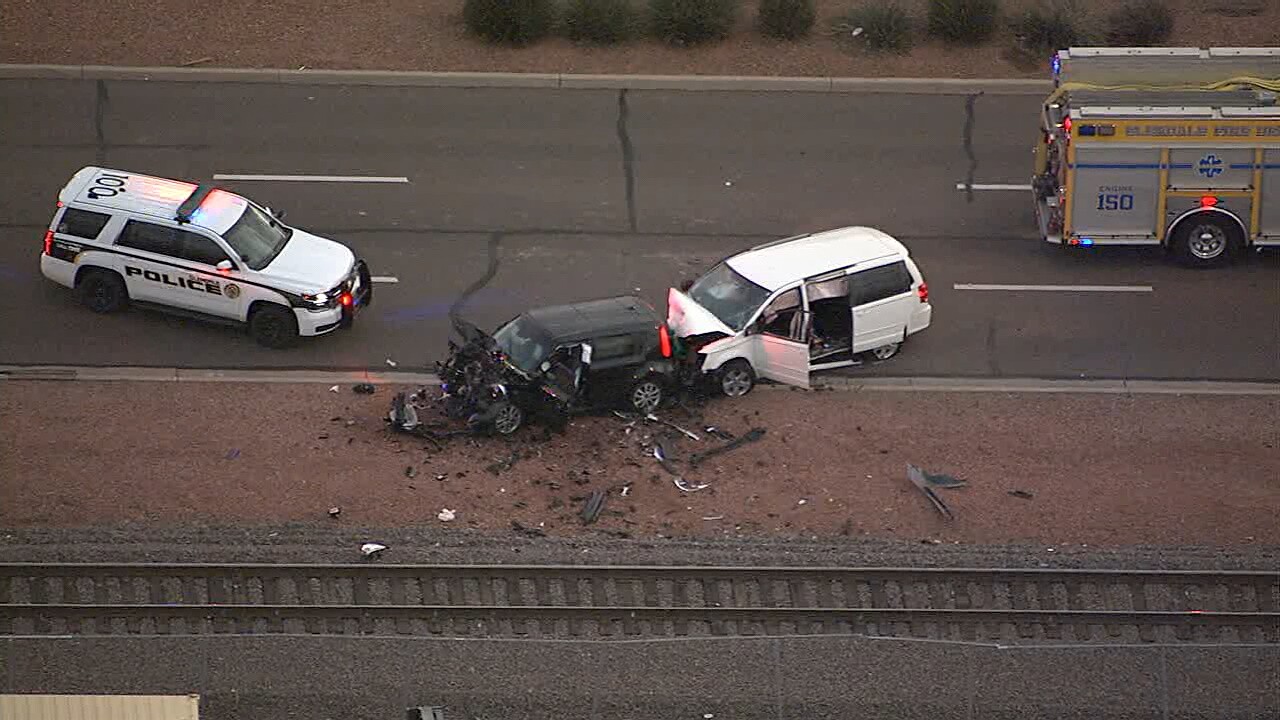 GLENDALE, AZ — One woman is dead and a pregnant woman is hospitalized after a crash in Glendale Tuesday morning.

According to Glendale police officials, two vehicles were involved in the crash near Grand and Missouri avenues after 6:30 a.m.

Police say a woman was pronounced dead at the scene. A second woman, who is said to be pregnant, was taken to the hospital with unknown injuries.

Grand Avenue is expected to be shut down for several hours for the investigation. The Arizona Department of Transportation says restrictions are between 51st and 43rd avenues.

US 60/Grand Avenue: Highway is closed in both directions at 51st Avenue due to a crash. There is no estimated time to reopen the highway. pic.twitter.com/rBDYejRjOu

There is no word yet on what caused the crash.