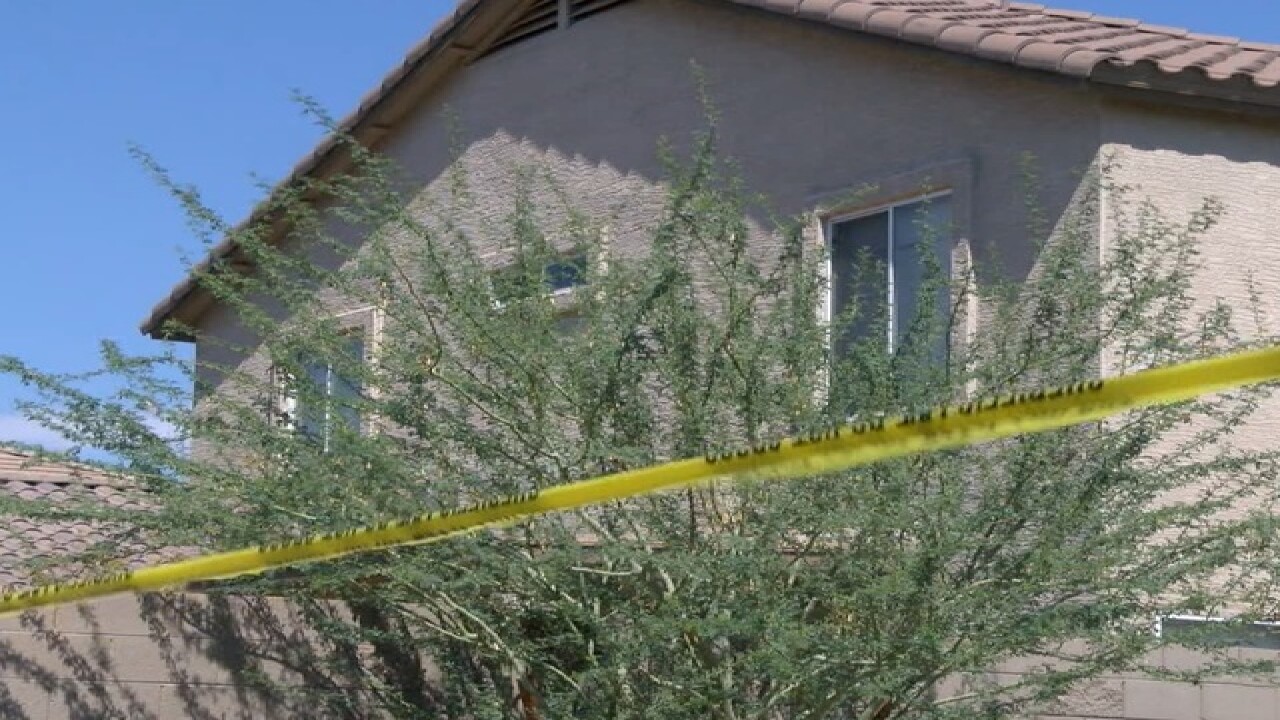 Maricopa County Sheriff's officials are investigating the "violent death" of a 3-year-old in Youngtown, Ariz.

According to MCSO, detectives were called to the scene in a neighborhood near 111th and Olive avenues.

Neighbors told ABC15 that several children live at the home where the homicide happened and that one of those children, a 9-year-old, was taken to a hospital.

One neighbor, Amy Pileggi, said she helped some of the children who were seen running away from the scene of the homicide.

"She was actually running for her life along with her older brother and her younger brother, knocking and banging on the doors, trying to get someone to help them," Pileggi said.

"Once we got out there and realized what was going on, we brought water and our other neighbors were bringing snacks, especially to help comfort the little guy."

Deputies have not released any information about the 9-year-old's condition.