Man seriously hurt after being hit by a car near 59th Ave/Camelback, police say 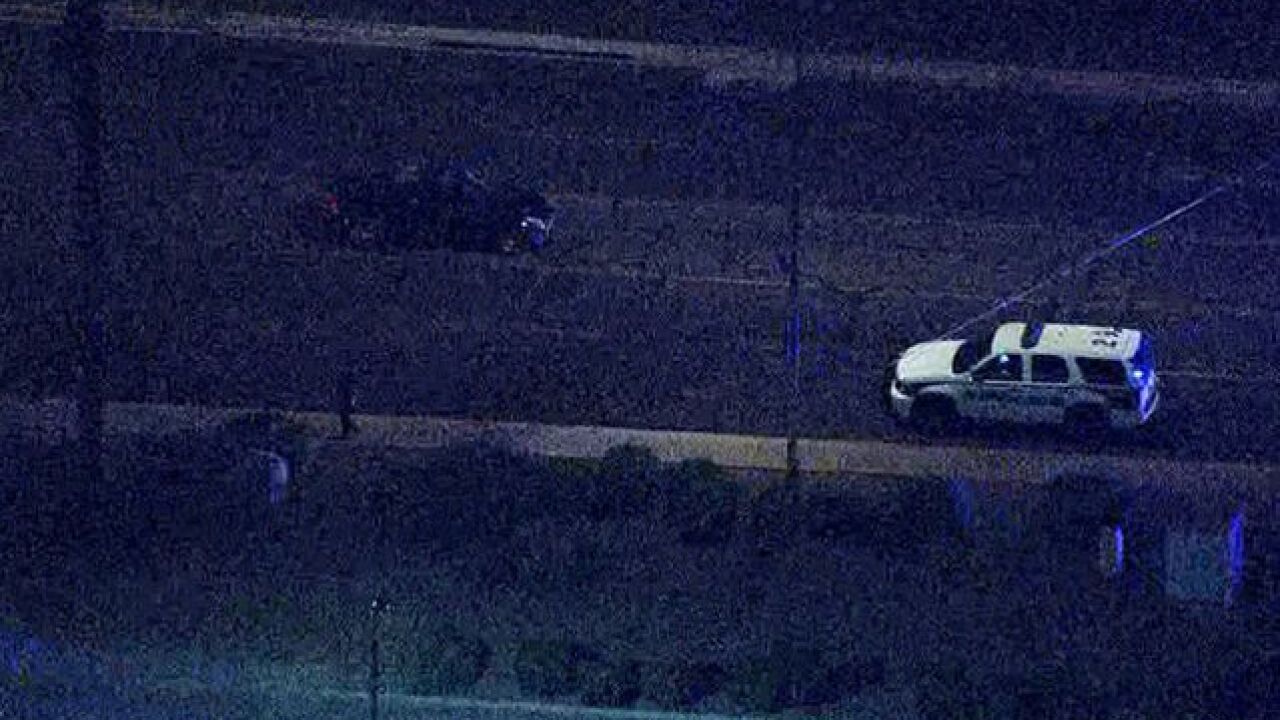 A man is in the hospital with very serious injuries after being struck by a car in Glendale Friday evening.

Police say just before 8 p.m, a man was struck at the intersection of 59th Avenue and Camelback Road as he was attempting to cross the street. He has been taken to the hospital with life-threatening injuries, police said.

The driver of the car remained on scene and is cooperating with investigators.

It was not immediately known if speed or impairment were factors in the crash.

The intersection and the surrounding roadways are closed for the next several hours while police investigate.

#Traffic please avoid 59th Ave between Missouri Ave and Camelback Rd. Both north and southbound shut down for accident 🚧 #DriveSafe