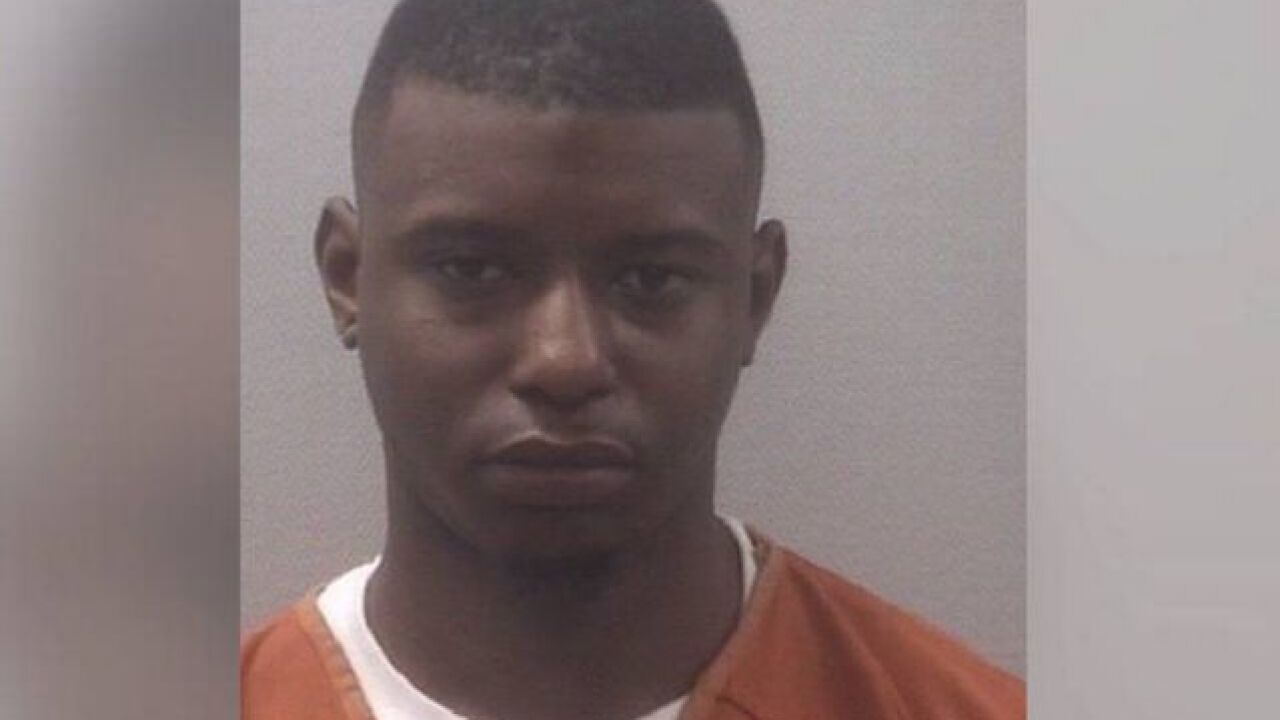 Copyright 2018 Scripps Media, Inc. All rights reserved. This material may not be published, broadcast, rewritten, or redistributed.
<p>Photo courtesy of U.S Marshals</p>

South Carolina authorities say a man suspected in the fatal shooting of another man last month has been arrested in Arizona.

Lexington County Sheriff Jay Koon told The State newspaper that 26-year-old Jamal Devontae Coburn was taken into custody by U.S. Marshals on Wednesday in a suburb of Phoenix. The sheriff's department had tracked Coburn to the Glendale, Arizona, area.

Koon says in a statement that Coburn was arrested on a murder charge in the Aug. 24 shooting of 27-year-old Corey Jamison.

The sheriff's department has said that Jamison was found dead at an apartment complex in West Columbia, South Carolina. Investigators have not provided any information on a possible motive.

Coburn awaits extradition from Maricopa County. It is unclear if he has a lawyer who could comment.