Is Arizona ready to produce another American Idol superstar? 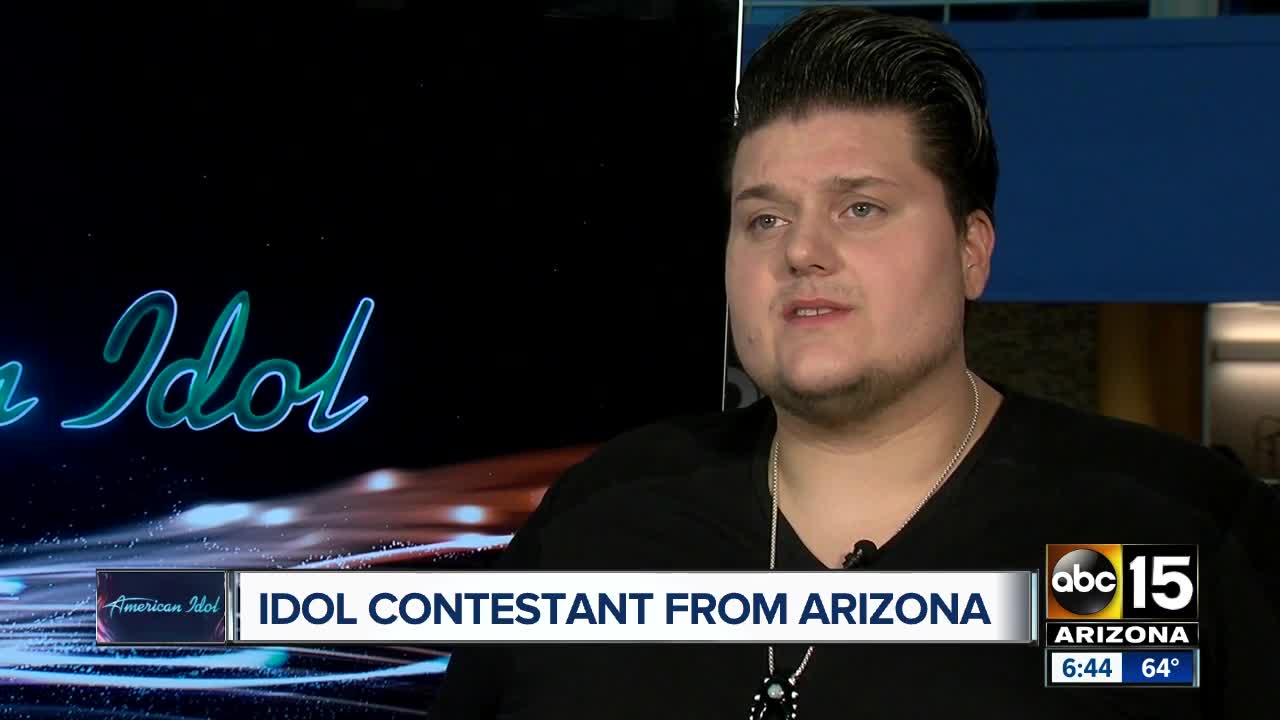 The 27-year-old graduate of Moon Valley High School will hope to sway thousands on Sunday. 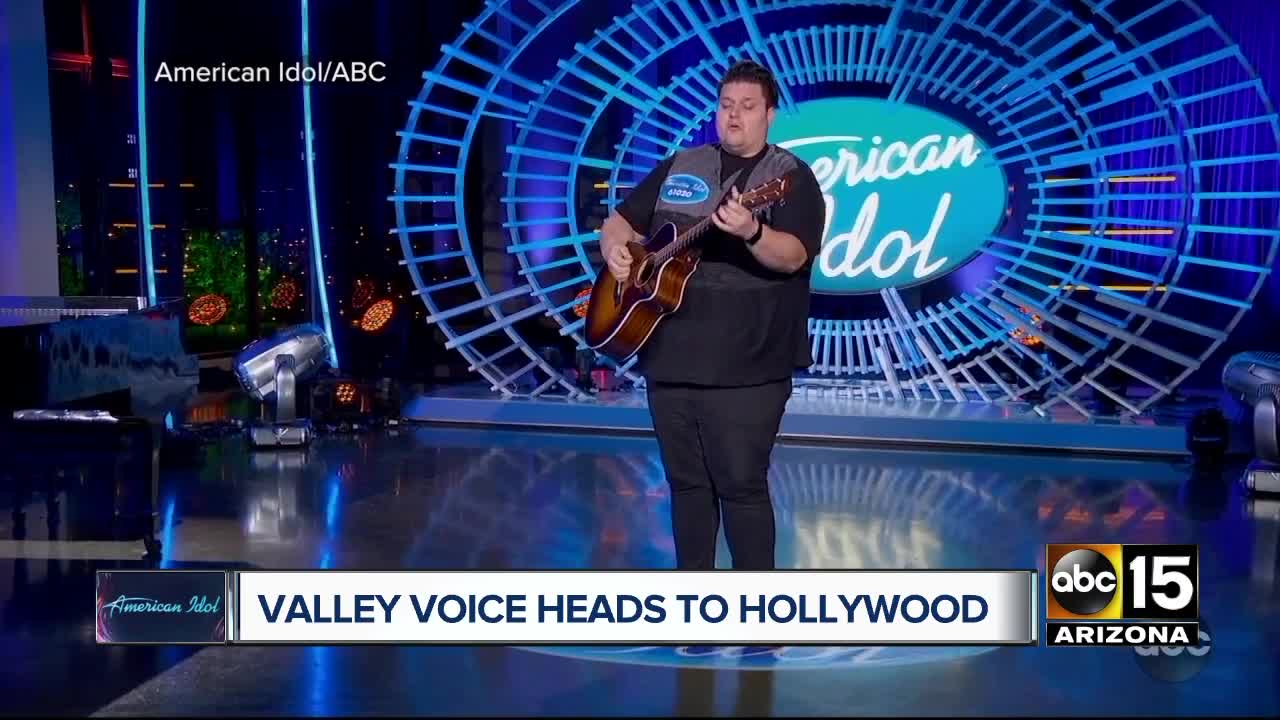 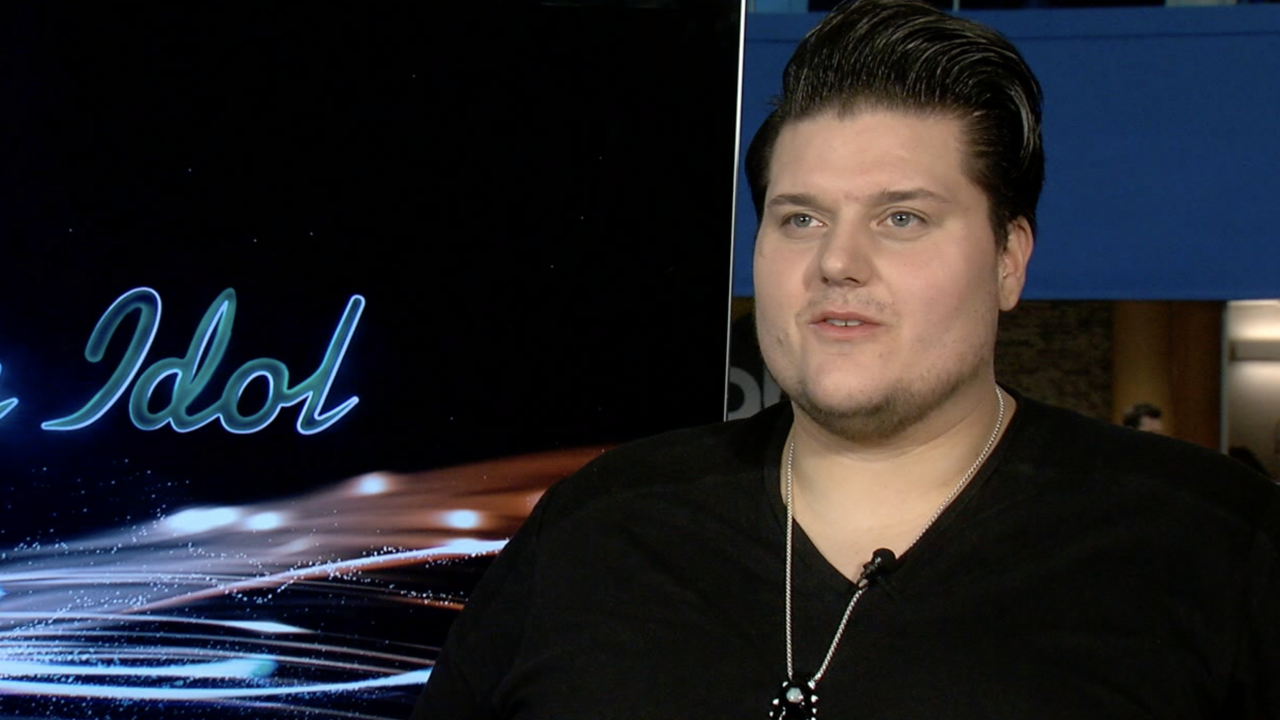 We all remember back in 2007 on season six when Jordin Sparks became the youngest winner ever at the age of 17.

Is Arizona ready to produce another superstar from the desert?

"We didn't have much money, but we had lots of loves and hugs and big old plates of pasta," said Wade Cota.

Cota is a big guy with big dreams. At 6 foot 7, he knows he stands out in a crowd.

But he's hoping to stand out among thousands of hopefuls looking to become the next American Idol.

"It's crazy. You sit there and either you're watching them, or you can hear them through the door, and you're waiting, and all you can think about is 'What am I doing here?"

The 27-year-old Moon Valley High School grad has been singing for years and even makes a living with his voice.

But, like all who aspire to become something greater, Wade needed that boost to take the next step.

Wade wants the world to hear his music, and he's proud to represent Arizona.

But there are three who hold his future in their hands.

Facing the judges can be daunting for anyone, but confidence is key to getting that golden ticket.

"All you've got to do is walk up there and think, just put it into your head; you're welcome that you get to see me. And that really helps you out. If you think, like, this is my crowd. I have celebrities looking at me. I have the world looking at me. And you know this is on camera, just think, you're welcome," Wade says.

You don't want to miss Wade's big debut, and if you want to root him on with the rest of the Valley, check out the viewing party at Tim Finnegan's Irish Restaurant and Pub in Glendale as we all get behind our Arizona contestant this year on Americal Idol.