Sister speaks out about teen killed in shooting 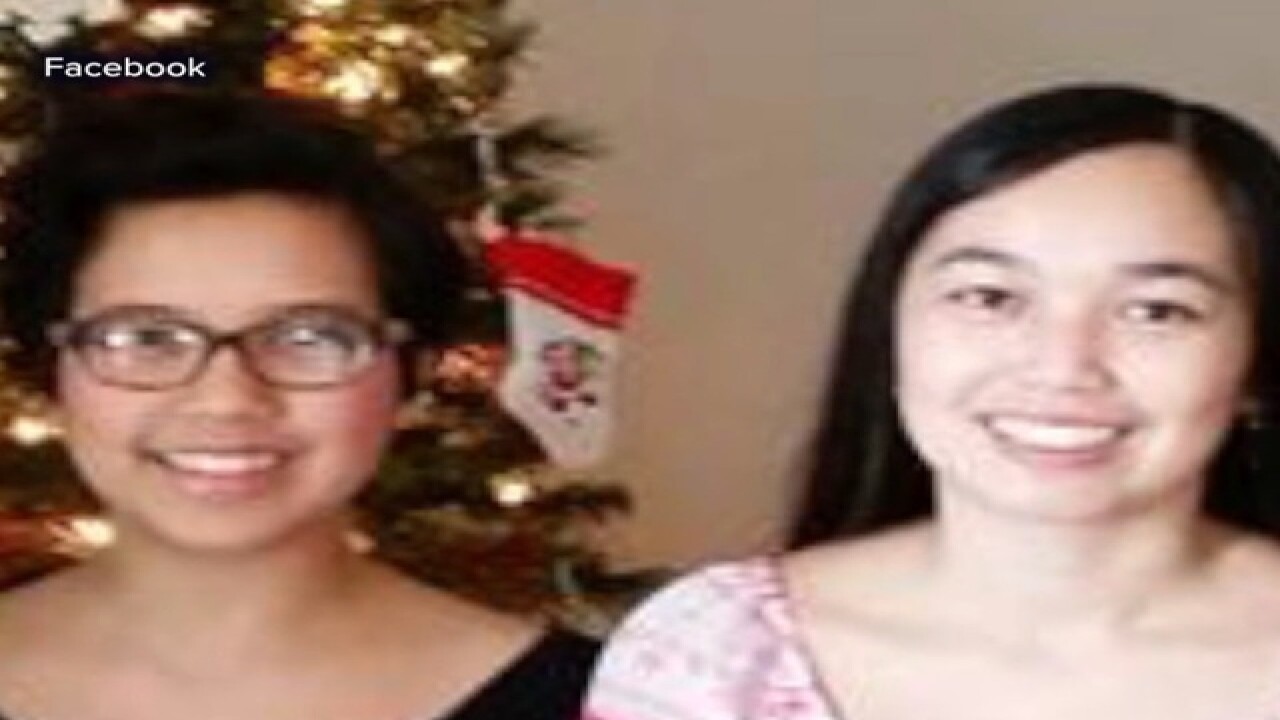 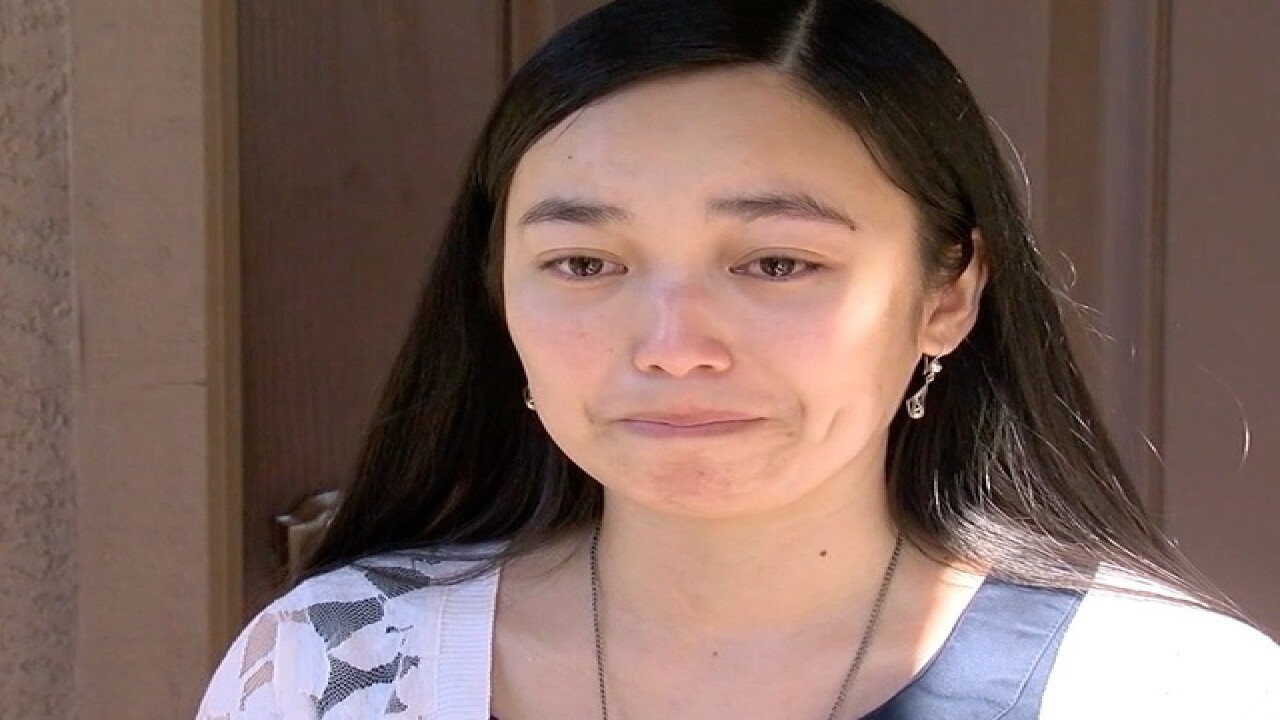 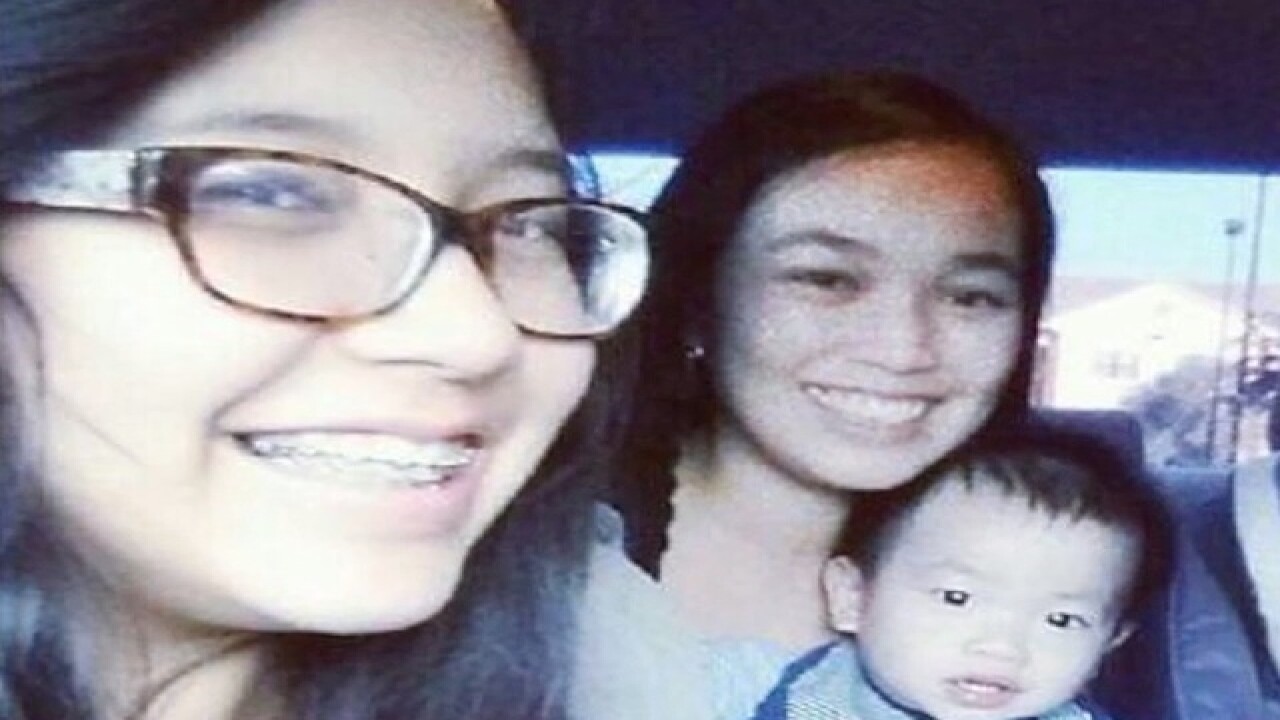 Friday started like many others for Independence High School teacher Phuong Kieu.

She drove to school around 7:20 a.m. with her sister, May, a sophomore attending the school, and said goodbye before class.

The campus was put on lockdown a short time later, as a devastating series of events took place just outside the school walls. Phuong was inside a classroom watching the news as they heard that two students were shot and killed.

Police said the victims were two 15-year-old girls, both sophomores, just like her sister.

According to Phuong, May was friends with the other girl since elementary school. May was trying to distance herself from the girl, who may have wanted them to have a dating relationship.

Phuong said May had a part in the school musical, and she wanted to learn to drive this summer.

"She was a smart girl," said Phuong. "She was a good person. She tried her best."

Watch Phuong's full interview with ABC15 in the video player above.

Police have not yet confirmed the identities of the victims.

A GoFundMe account has been set up to help with Kieu's funeral expenses. If you would like to help, you can donate here.