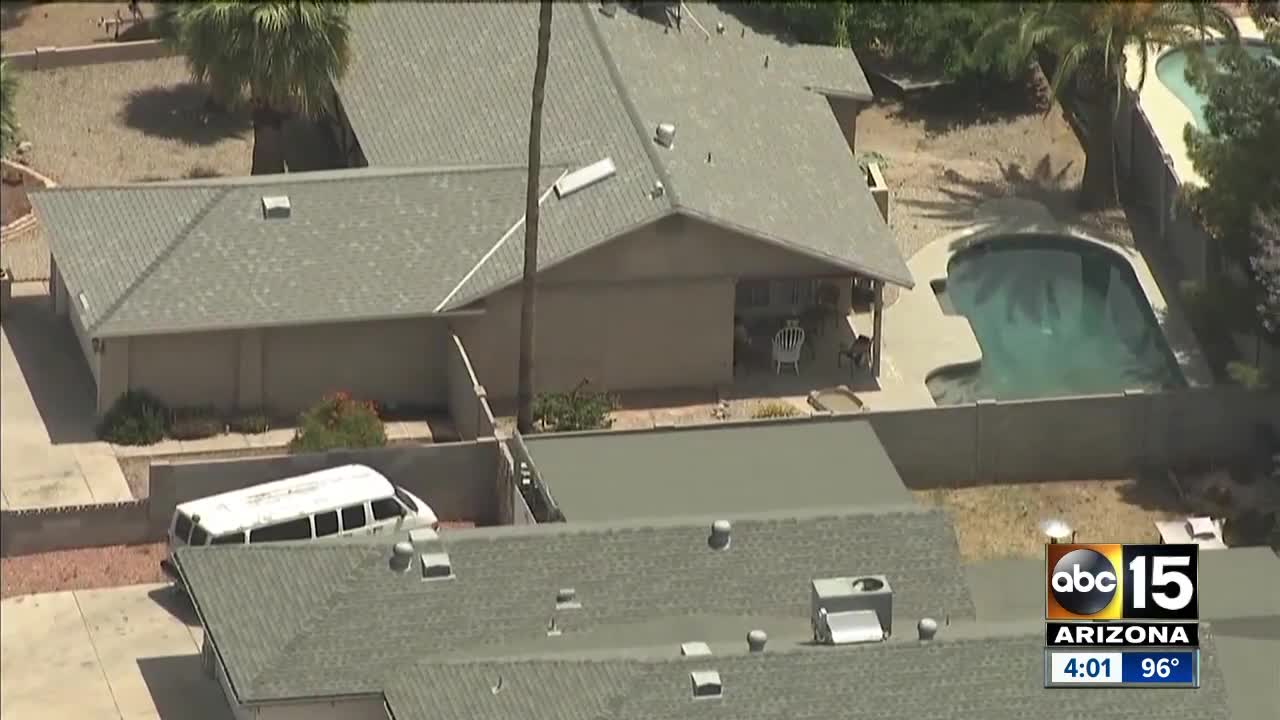 The Glendale Police Department says a three-month-old girl has died after falling into a pool with her father on Friday. 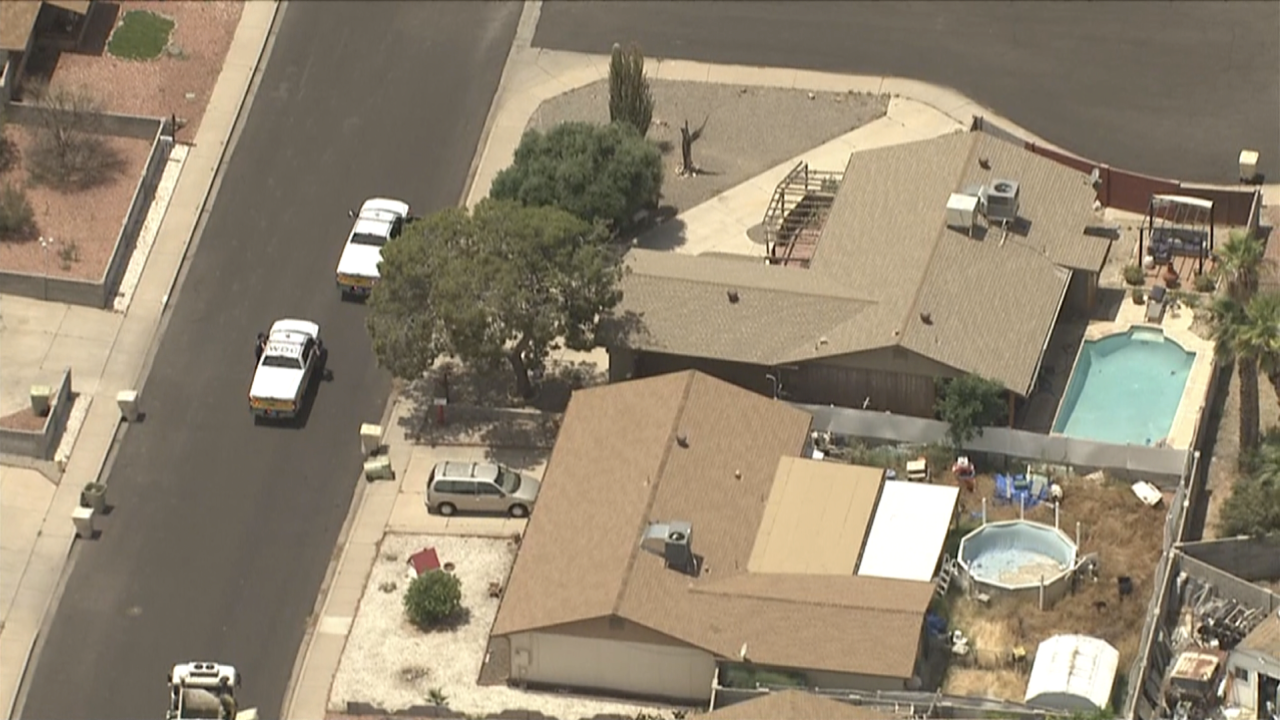 GLENDALE, AZ — The Glendale Police Department says a 3-month-old girl has died after falling into a pool with her father on Friday.

Firefighters say the girl was intubated and had a "strong pulse" when she was transported to the hospital. However, police say the girl did not survive her injuries and died on Sunday.

The father was not injured, according to firefighters.

Police say the exact cause of death has not been determined. It's unclear if anyone will be charged and autopsy results may take several months.