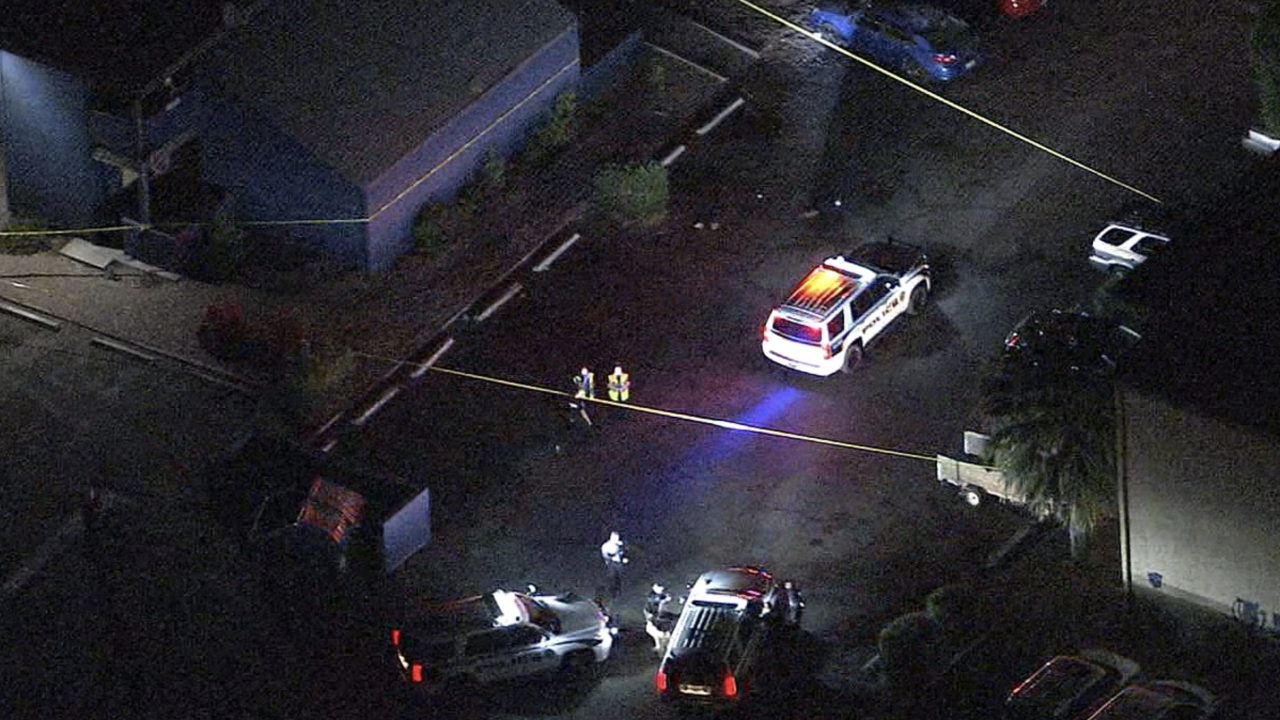 GLENDALE, AZ — Glendale police have arrested a homicide suspect after a deadly shooting.

Police say the incident happened on Monday, September 28, near 67th and Glendale avenues around 7:40 p.m. when a “ShotSpotter” alerted police to a shooting in the area.

Officers responded and found 31-year-old Coylee Willis with several gunshot wounds in an apartment complex parking lot. Officers and firefighters attempted treatment for the injuries but Willis died at the scene.

Police say Willis encountered three males in the parking lot before the shooting took place. According to a criminal complaint, the three males believed Willis assaulted a woman in the parking lot and they confronted him about it. Witnesses claim shortly after they heard gunshots and several men running from the scene.

Police were able to identify Jaytavyonne Shakar Gerrett as the suspect after interviewing witnesses. He has been charged with several crimes, including second degree murder.

Anyone with any information is urged to contact the Glendale Police Department at 623-930-3000 or through Silent Witness at 480-WITNESS or 480-TESTIGO.