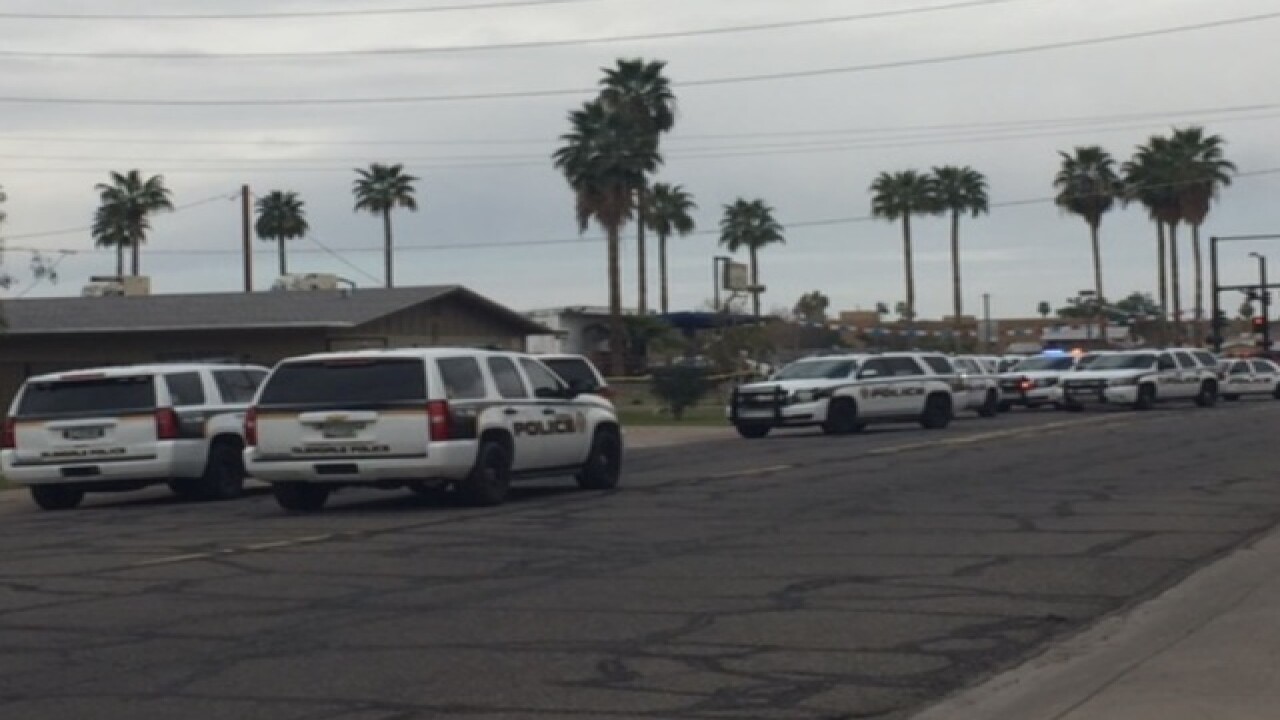 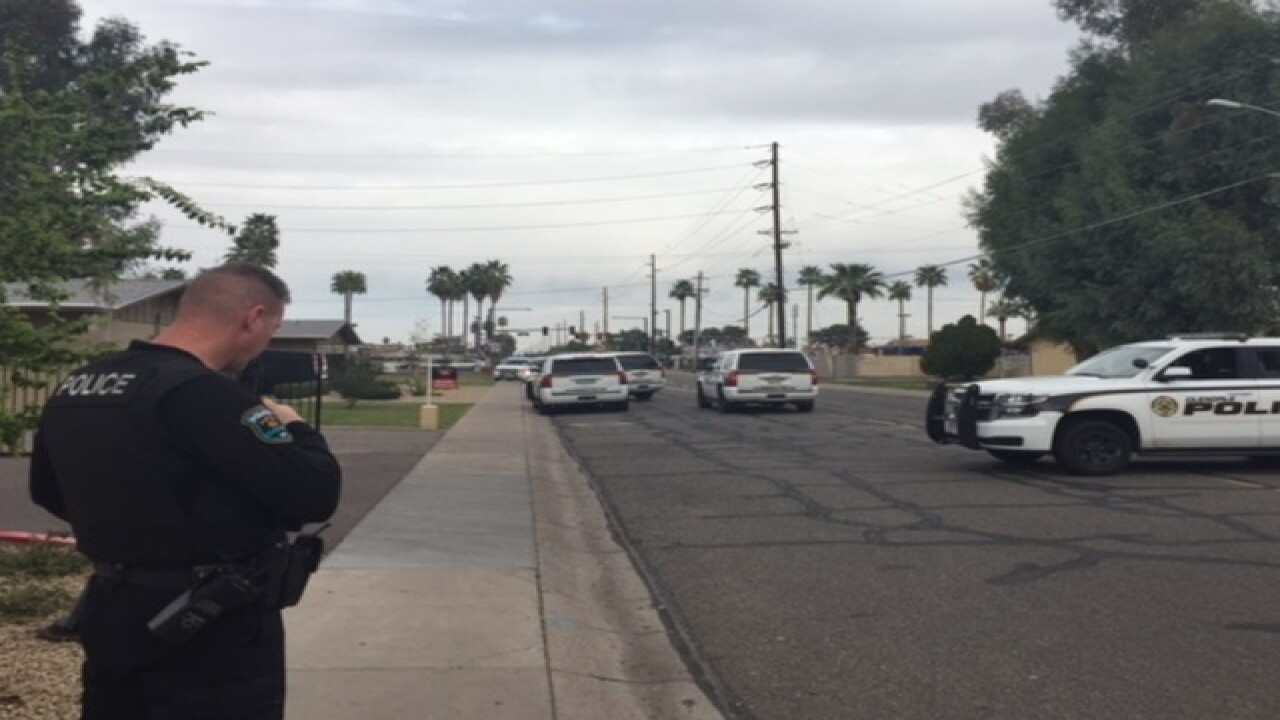 Police in Glendale are investigating after a shooting near 45th and Glendale avenues.

Officers were called out to the area shortly before 11 a.m.

They learned two people were involved in a physical altercation at a parking lot. One man was shot; both individuals received non-life threatening injuries from the confrontation.

The man who was shot was taken to the hospital.

It's unclear why the pair was involved in a fight or if there were any arrests made.

No other information is available. Stay with ABC15 for more.