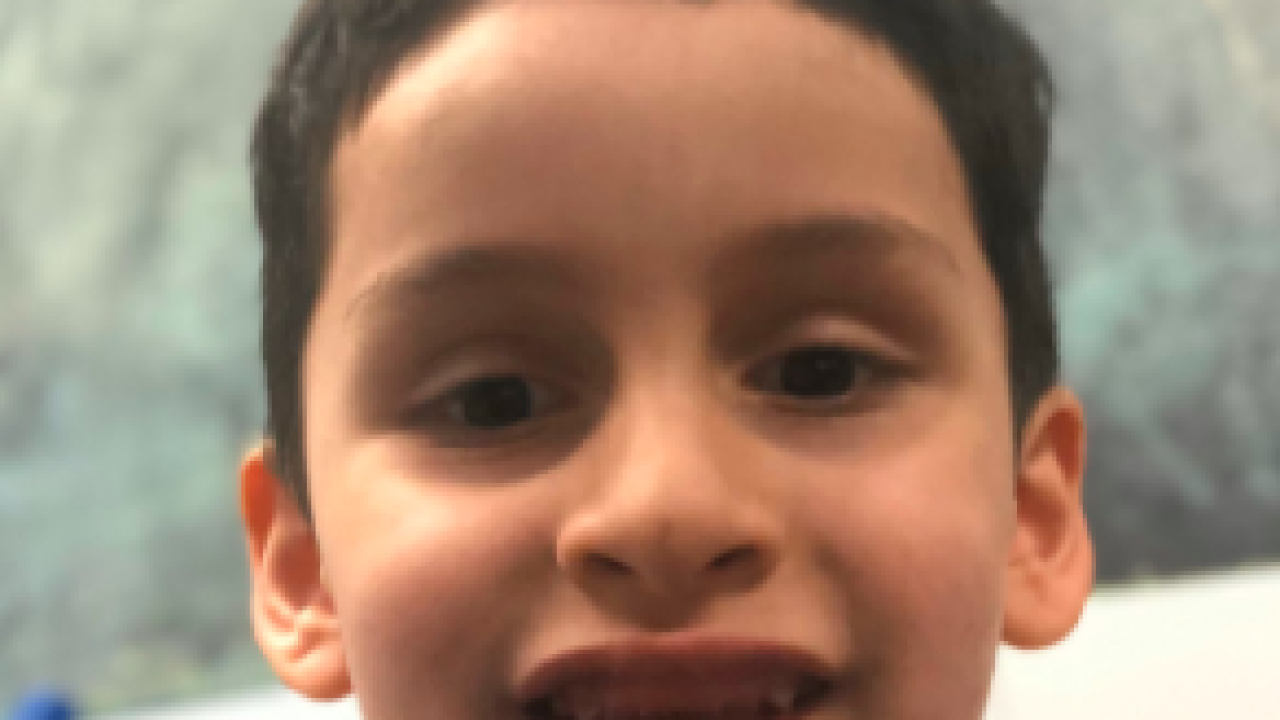 Officials say the boy, about 5 years old, was located just south of 49th Avenue and Bethany Home Road around 7 a.m.

He was believed to have special needs and is non-verbal.

Police said later Wednesday morning that the parents received notification that their child was found and he is being reunited with them.

The child was reportedly being watched by a family member at the time. No neglect is suspected.