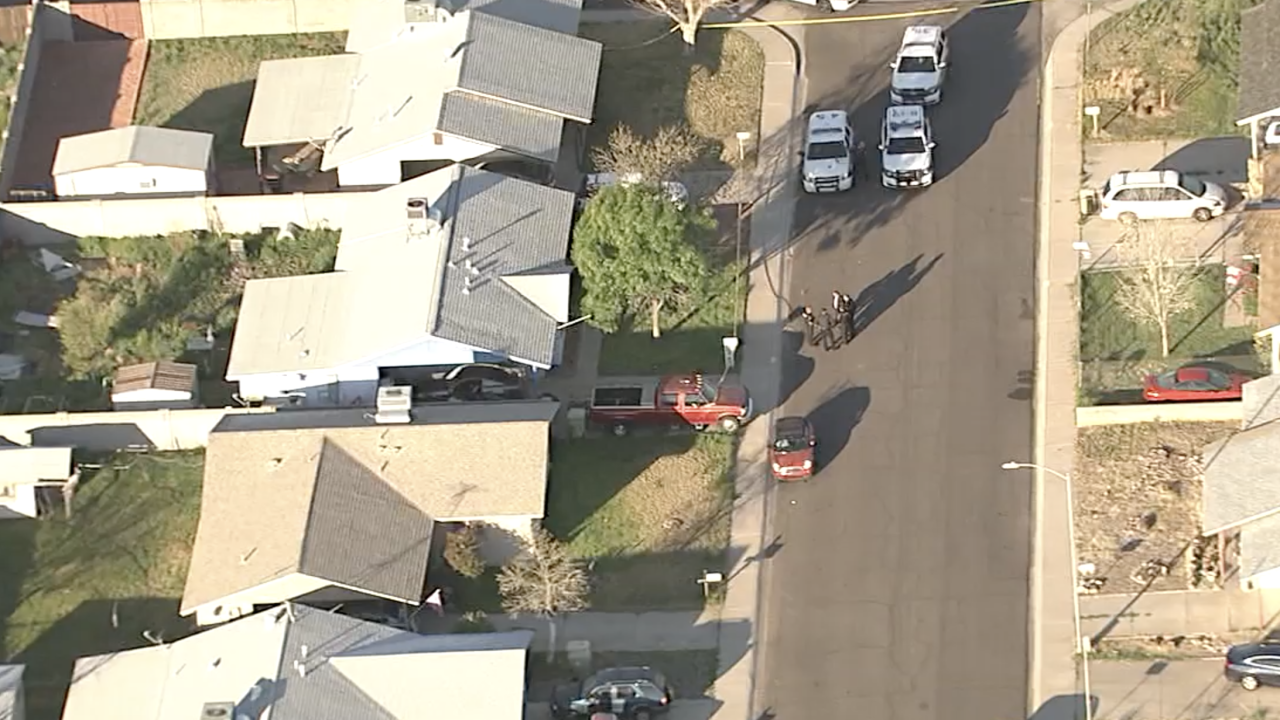 GLENDALE, AZ — Update (Feb. 14, 2020): Authorities arrested Shata Syreeta Johnson, 39, and booked her into jail on charges of second-degree murder and concealment of a body. According to police paperwork, Johnson admitted to shooting and killed her husband and leaving his body in the vehicle for several days. Read our updated story.

Police are investigating after a man was found shot and killed inside a vehicle in Glendale Thursday.

Glendale police said a woman walked into a Phoenix police station and said that there was a dead man inside a vehicle at her home near 59th Avenue and Thunderbird Road.

Police are talking with the woman involved and call her an “investigative lead” but are not calling her a suspect at this time.

Police say they believe she also lived at the home where the vehicle was found.

Police say there are no outstanding suspects at this time and say they are considering this a homicide investigation.