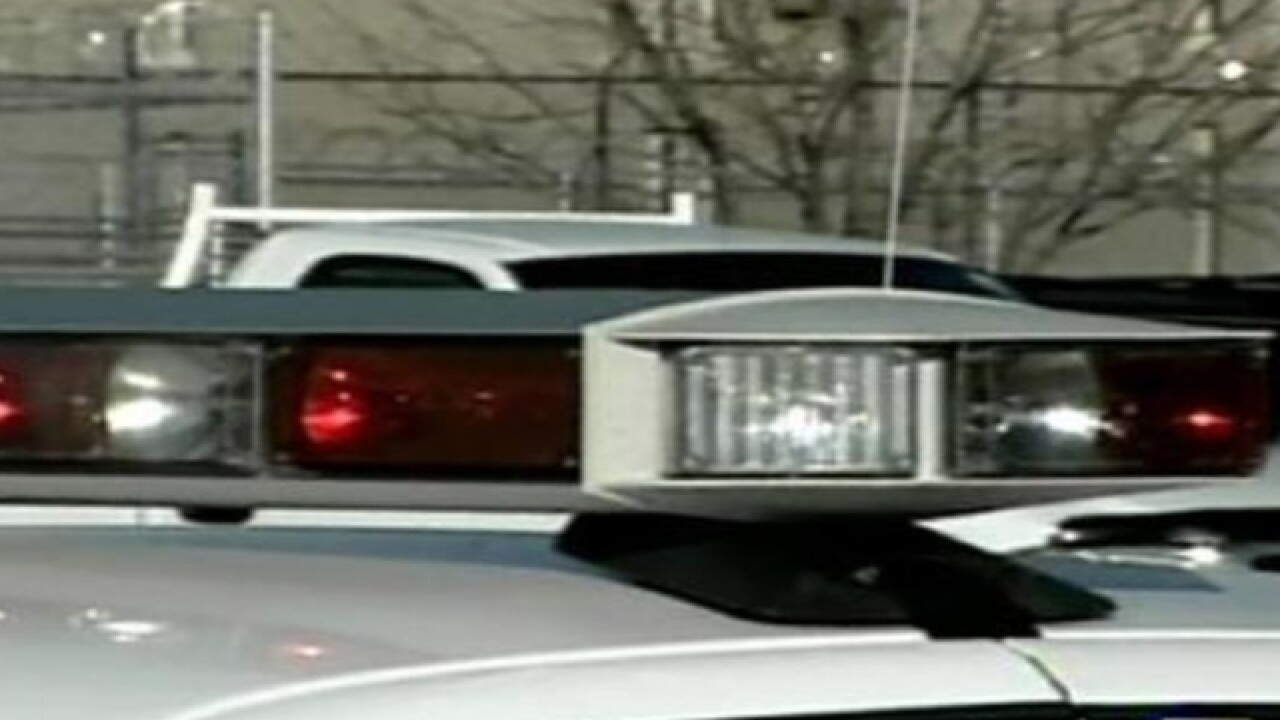 Authorities say a father is expected to survive after being stabbed Friday afternoon.

Police responded to a neighborhood near 47th Avenue and Northern for a report of a fight.

Officers said a group assaulted an individual, whose father intervened. The father was stabbed in an extremity, police said, and the suspect ran away.

The victim was hospitalized with non-life-threatening injuries, authorities said.

No further details were available and the investigation was ongoing.