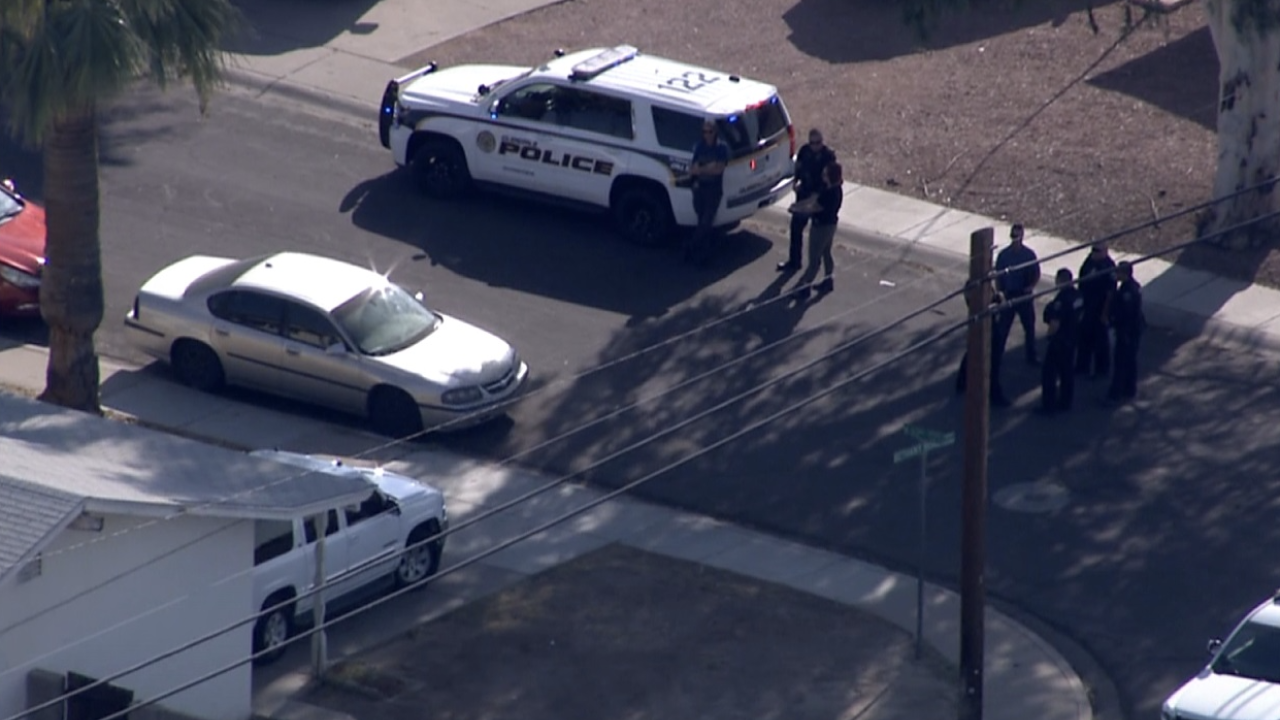 Police say the victim got into an argument with his girlfriend's brother; the fight escalated and the brother shot the victim.

"The victim was transported to a local hospital, but later died as a result of the injuries," according to Glendale Police Spokesman Randy Stewart.

Officers say the suspect is in custody at this time.

The victim has not been identified.