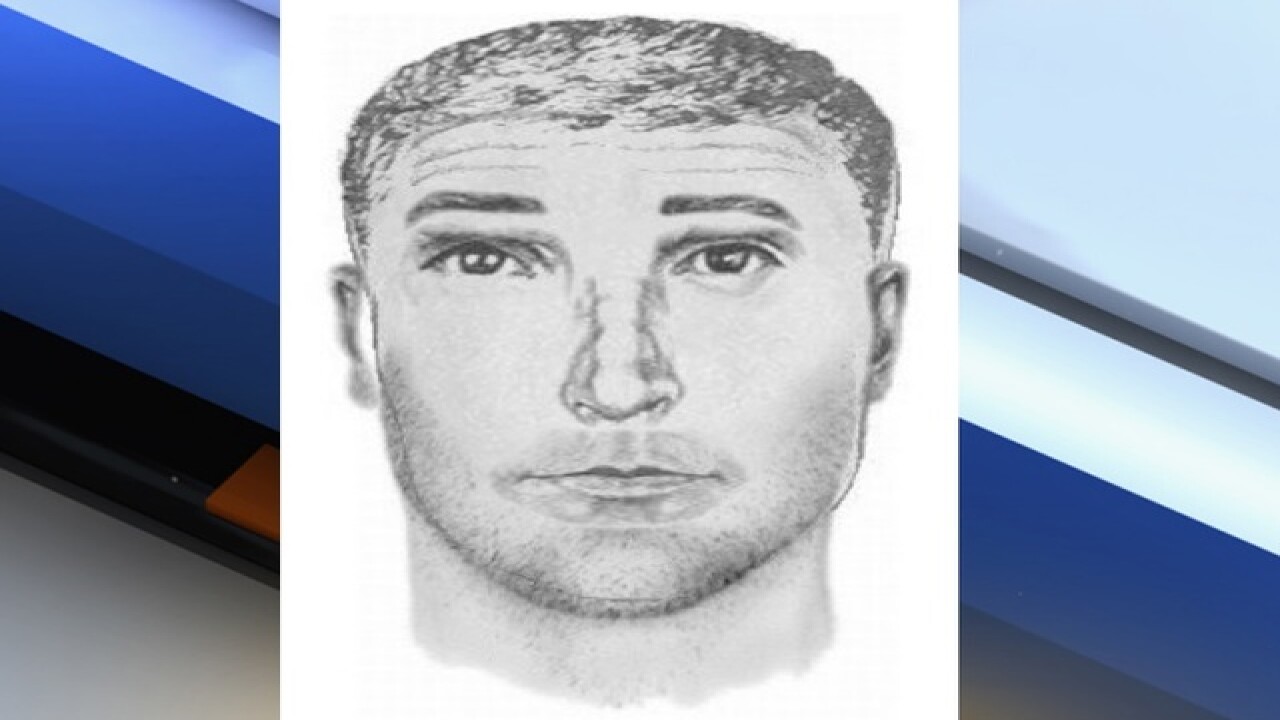 Glendale police are investigating after a man grabbed a woman while she was walking down the street earlier this month.

"She was walking by herself and the suspect came up from behind her—snuck up behind her—lifted her dress and grabbed her rear end with both hands," a Glendale police spokeswoman said.

Police say the 20-year-old woman was grabbed from behind and touched inappropriately under her dress in the area of 59th Avenue and Beardsley Road.

"It's still an intrusion on her privacy," Glendale police said. "Any kind of inappropriate touching is just devastating to a victim."

The incident happened around 1:40 p.m. on September.

A nearby neighbor told ABC15 that the incident has shaken up some residents in the community.

"It's a little scary to think about it here," Jon Schumacher said. "My wife obviously lives here with me and there's a lot of young kids in the neighborhood. I would never think of this as a dangerous neighborhood...I'm definitely going to keep my eye out for something like that."

Another nearby neighbor says the incident hit pretty close to home for her.

"I have two daughters around the same age as the girl," Carole Pfeil said. "Actually one of my daughters runs every morning out here in our neighborhood. We have always felt so safe."

Police are now reaching out to the public in hopes of finding a lead.

Police have made a sketch of the suspect but have yet to locate him. If you have any information, contact Glendale Police at 623-930-3000.