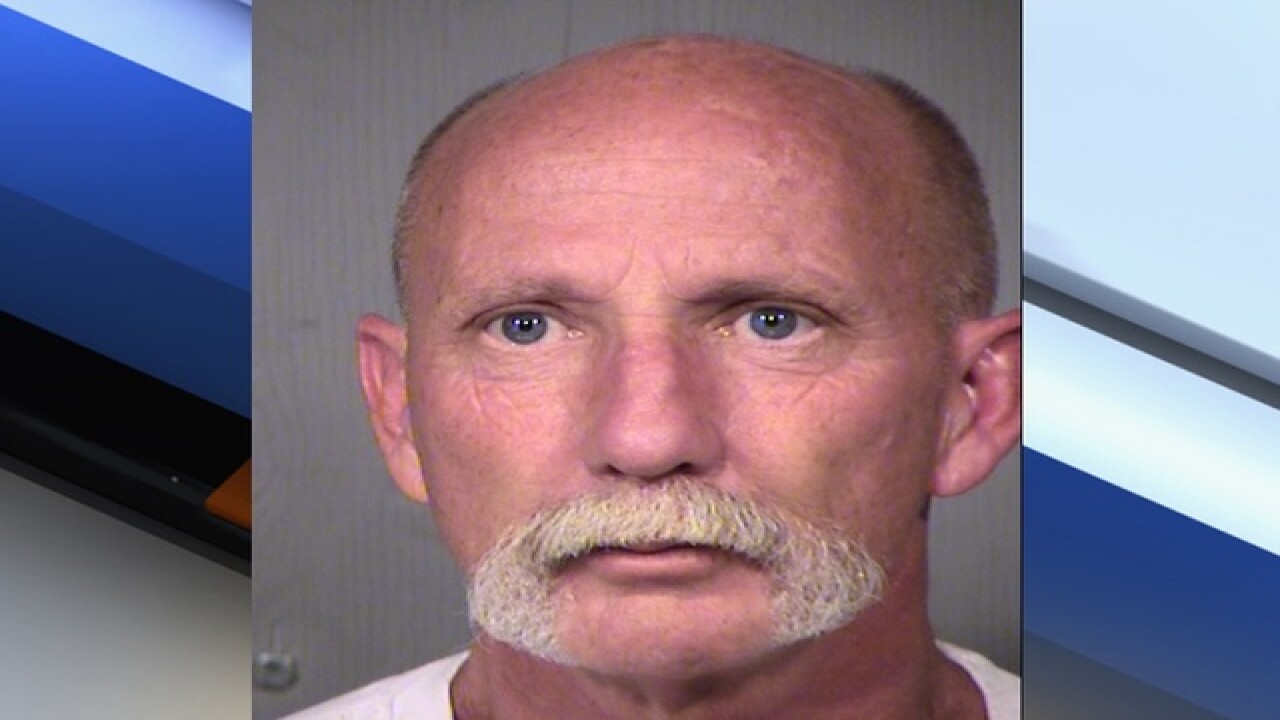 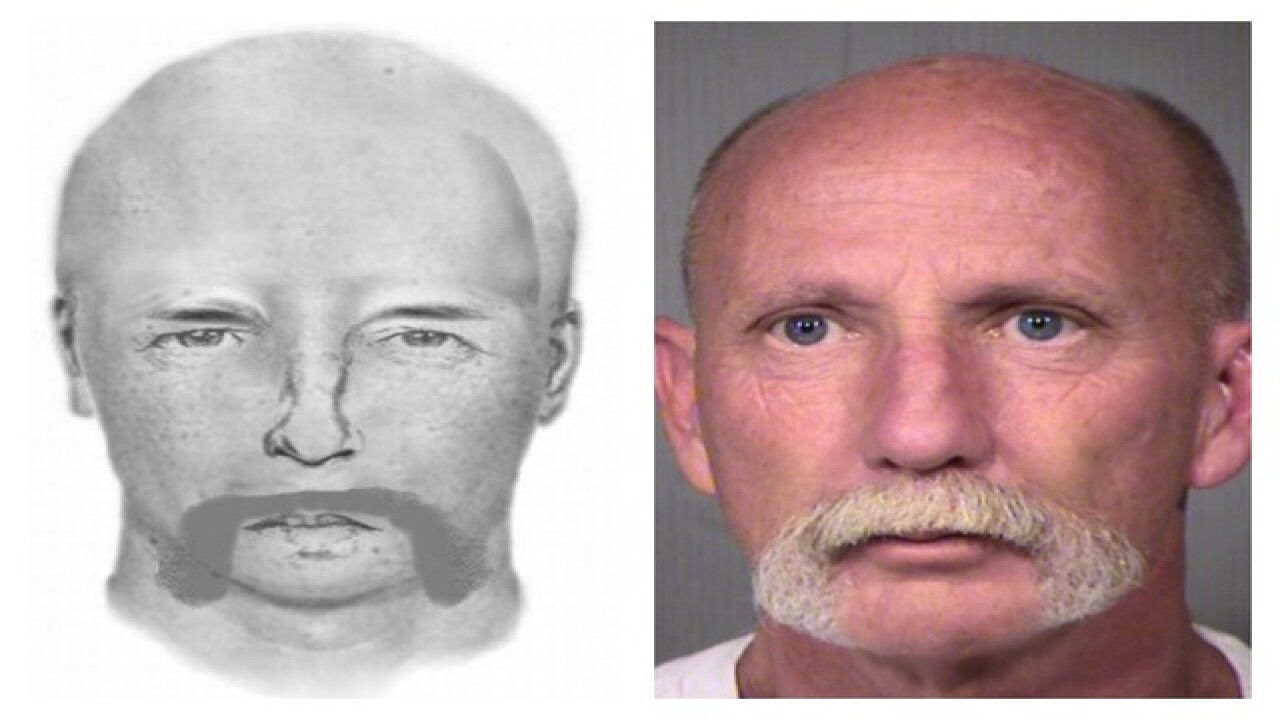 Glendale police say they have made an arrest in the sex assault that occurred under a bridge near 91st Avenue and Bethany Home Road Sunday.

Police say Jeffrey Wilson, 52, a former Phoenix firefighter, is accused of sexually assaulting a woman under the bridge at gunpoint.

The victim told police Wilson followed her in his car and eventually followed her on foot before attacking her.

"I didn't do this," Wilson said during his initial court appearance Tuesday. "I'm going to lose my retirement and my benefits, everything," Wilson also said.

A City of Phoenix spokesperson confirmed that Wilson was terminated from the fire department in July. He has filed a federal lawsuit against the city.

According to the lawsuit, Wilson claimed he was retaliated against for reporting suspected drug use and civil rights violations. He worked for the fire department for 22 years.

Earlier this month, Wilson pleaded guilty to DUI stemming from an arrest in May.

Within hours of releasing a sketch of the attacker Monday, Glendale police say multiple citizens called identifying the suspect.

Officers also praised the 19-year-old victim who provided a detailed account of what happened.

"For this victim to be able to have come forward took both courage and bravery in order to make this report to the police department," Officer Tiffany Smith said.

Stay with ABC15 and ABC15.com for more on this developing story.