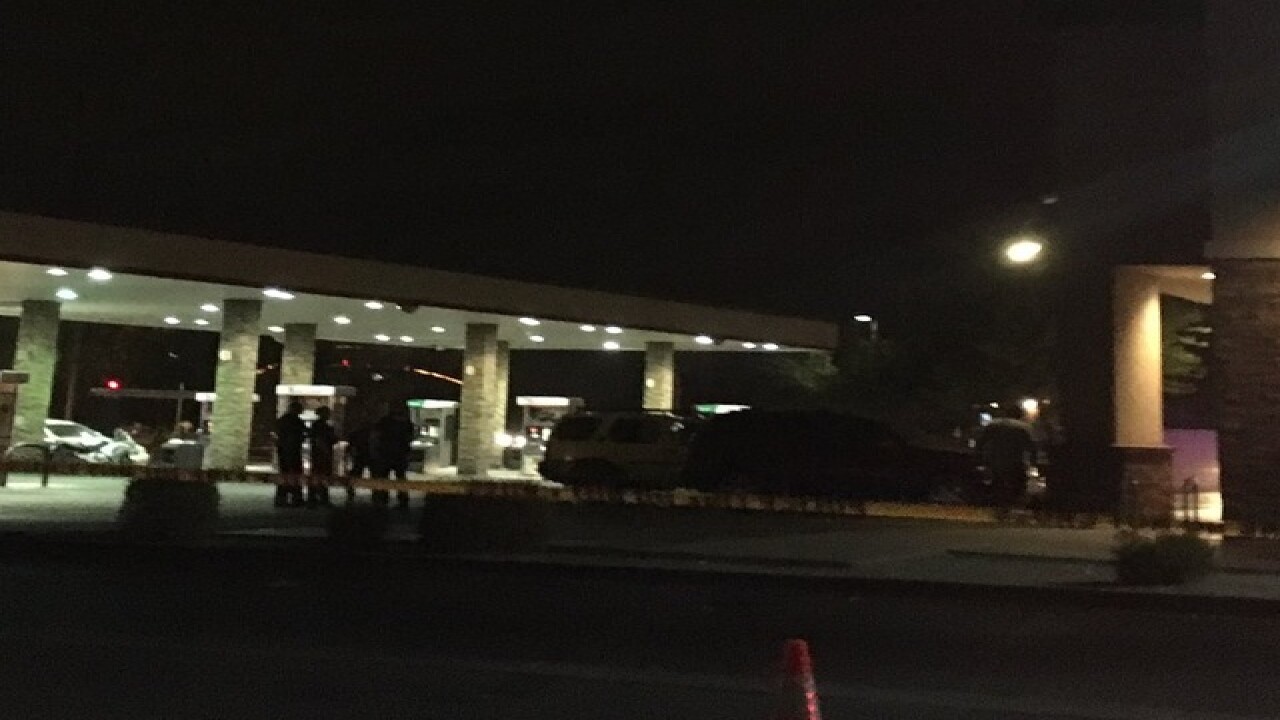 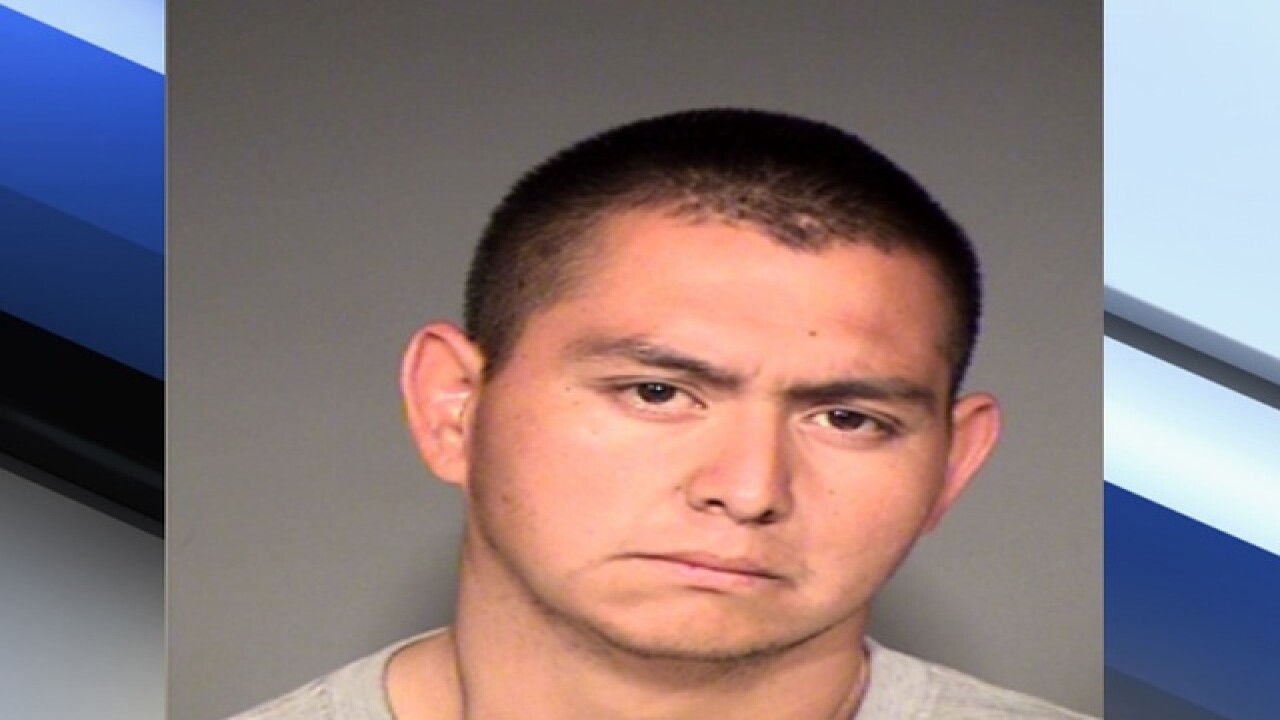 Police say a man is dead after an attempted armed robbery in Glendale.

Glendale police said at 1:00 a.m. on Monday, officials responded to a convenience store for an alarm call.

When officials arrived on the scene, they found 27-year-old Frank Taylor with a life-threatening gunshot wound. He was taken to the hospital for treatment where he later died, police say.

A 23-year-old woman called 911 from her home in the area. She told police Taylor attempted to rob her at gunpoint while she was at the store.

During interviews, it was reported that the suspect pointed the gun at her head during the robbery. She then pulled out her own handgun and shot him because she was in fear for her life.

This case will be submitted to the Maricopa County Attorney's Office for review.