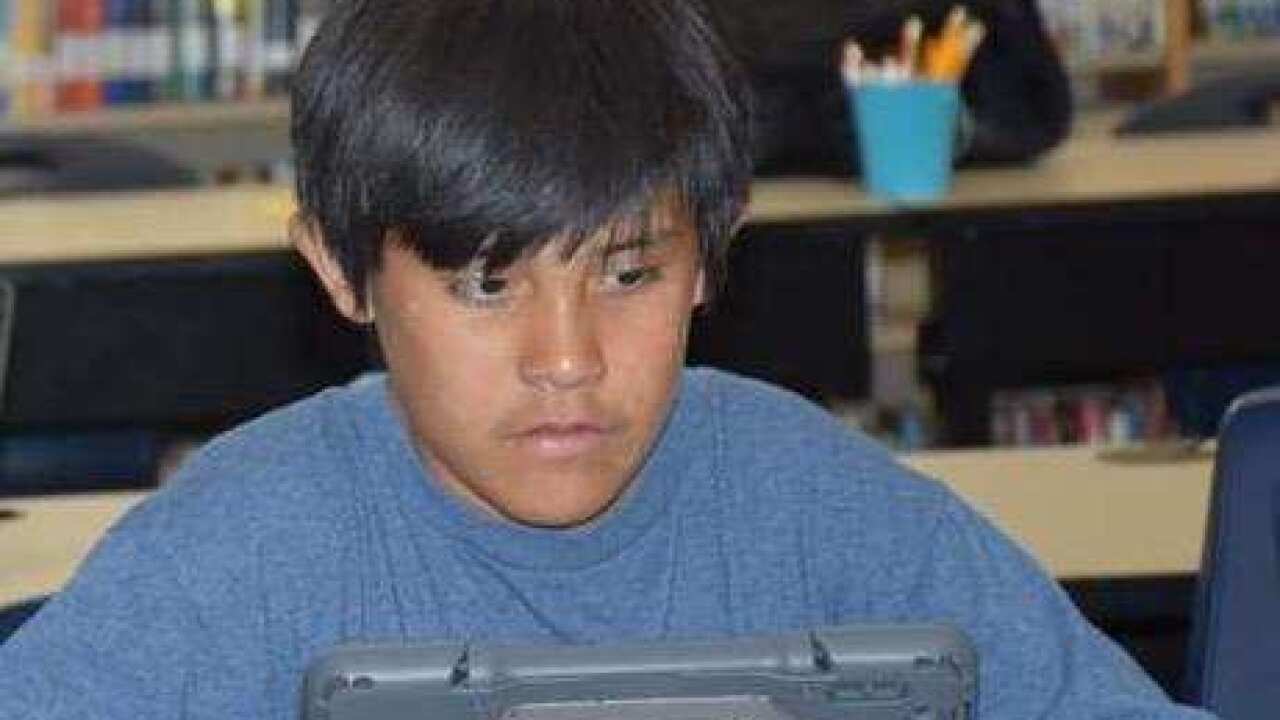 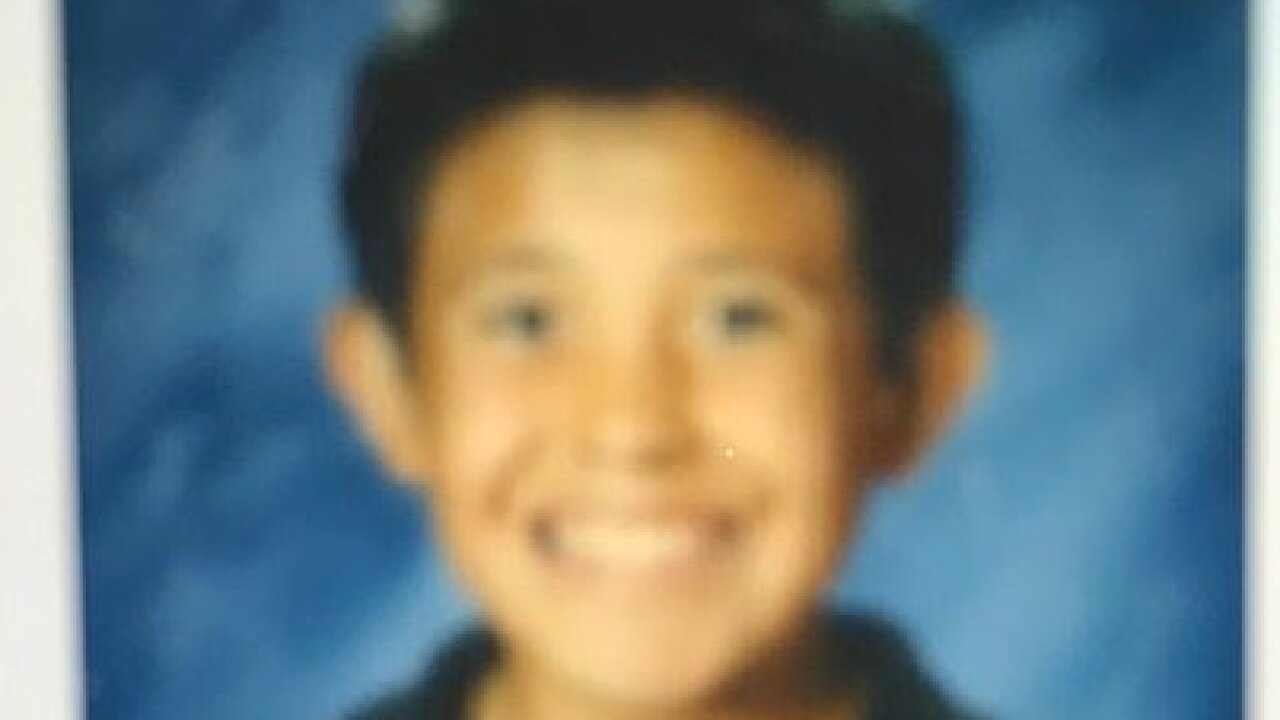 GLENDALE — The Glendale Police Department says a 12-year-old boy who was last seen Saturday near 51st and Northern avenues around 3 p.m. has been found safe.

According to police, Dakota Truax was last seen leaving his home near 51st and Northern avenues with a friend on Saturday afternoon.

Police say Truax has been reunited with his parents. Authorities have not said where the boy was found.

**Missing Juvenile** Here is an updated photo of 12yo Dakota Truax. Please call Glendale Police 623-930-3000 if you know where he is. pic.twitter.com/UcpzcCTIgY