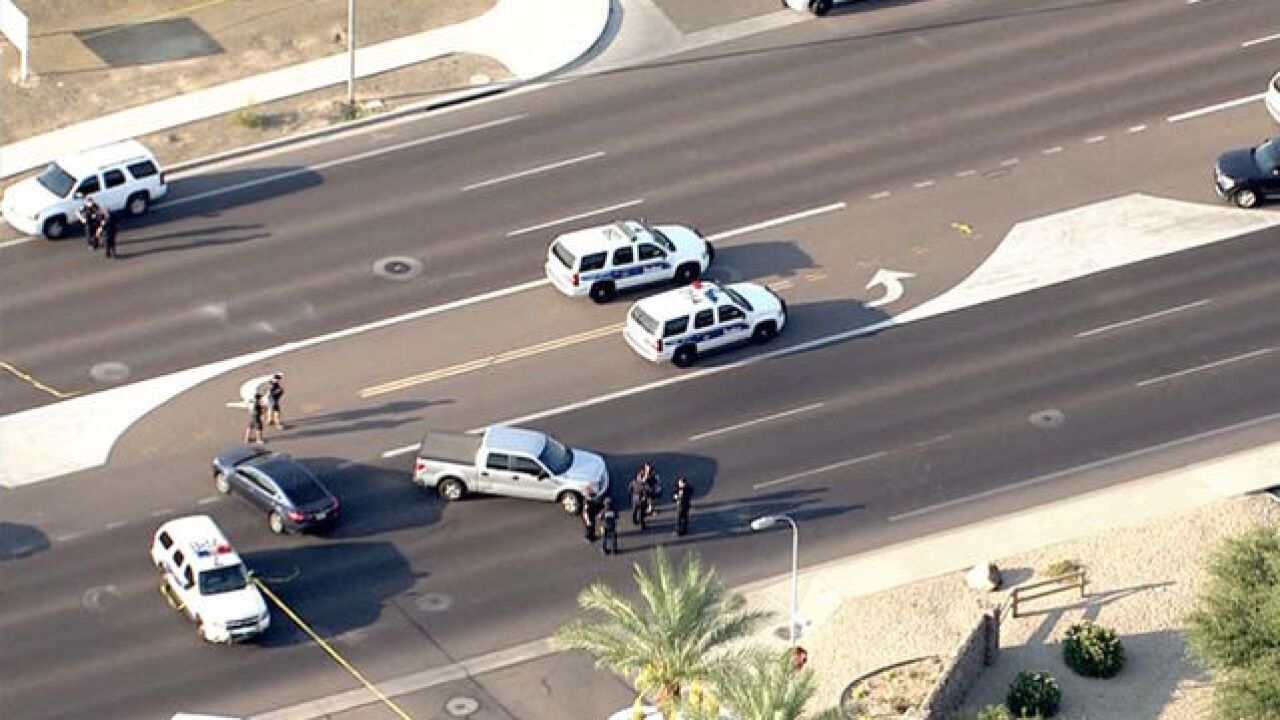 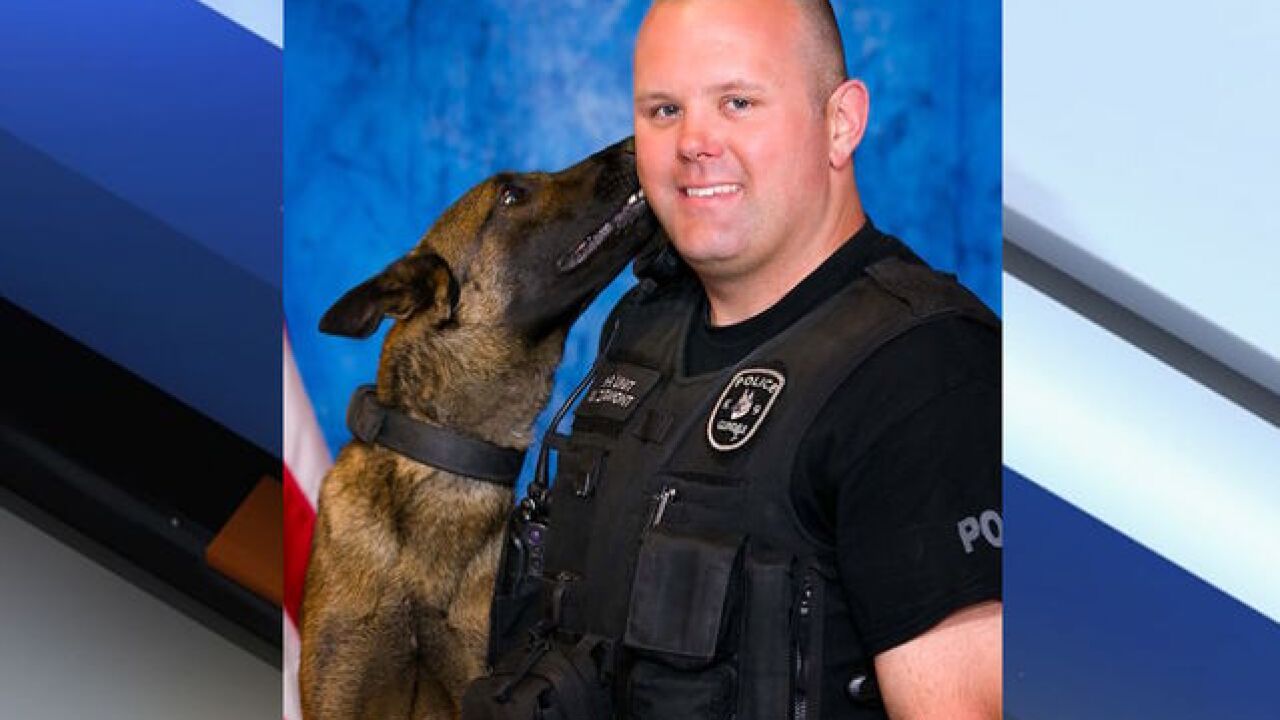 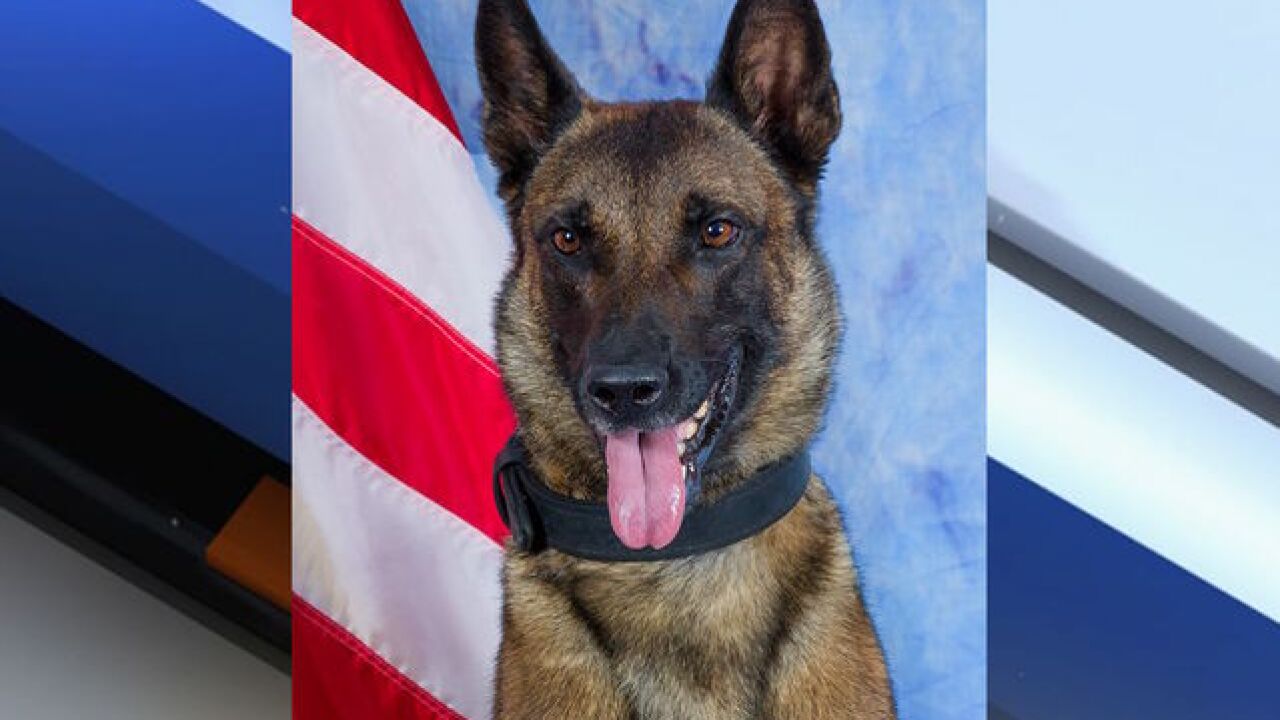 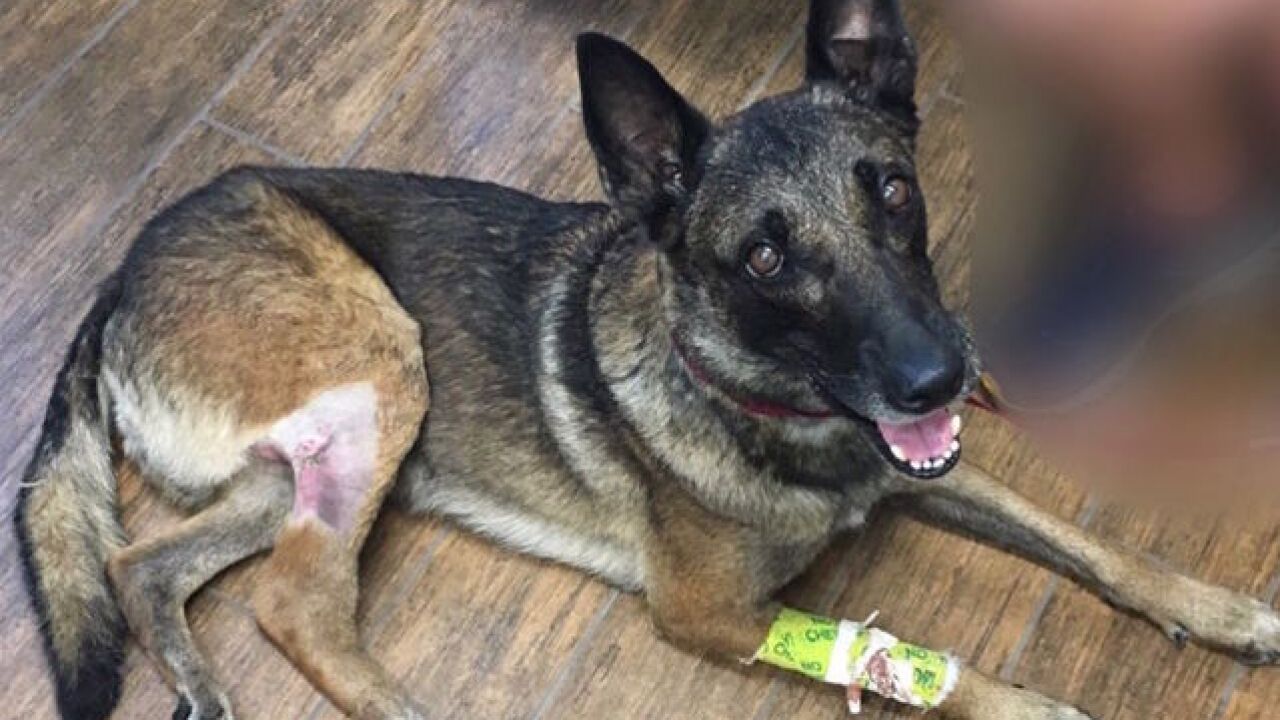 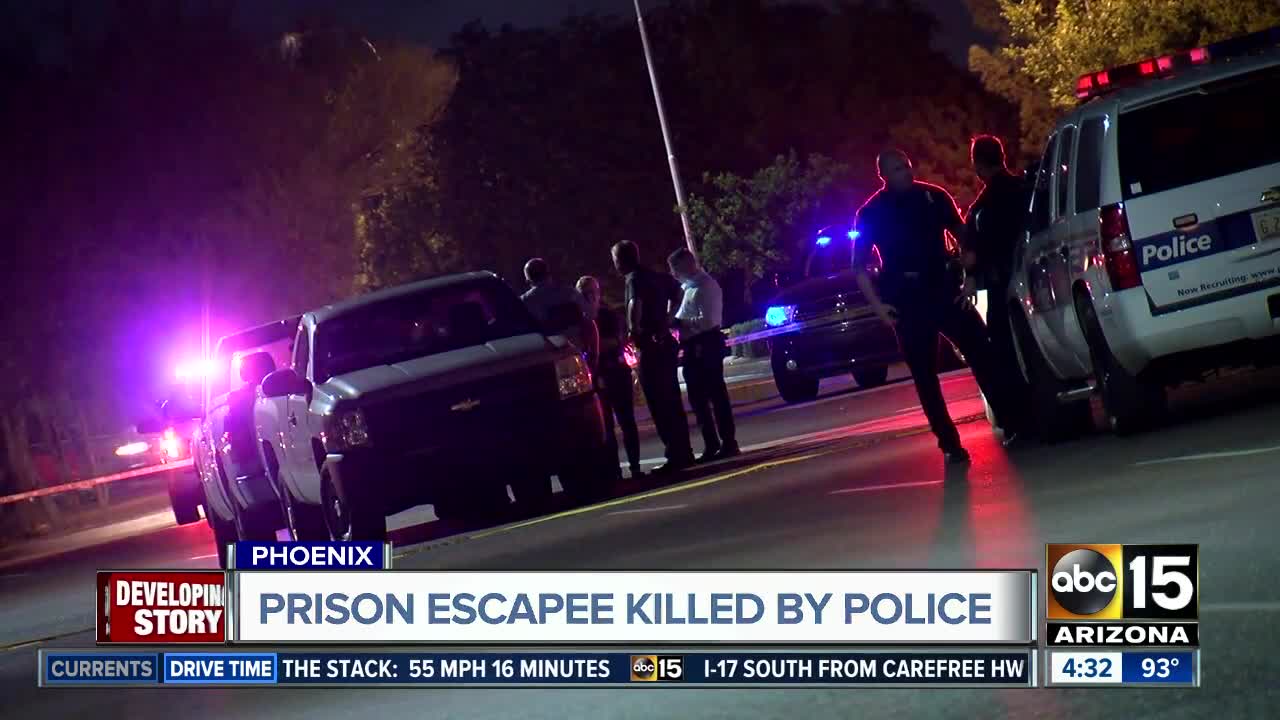 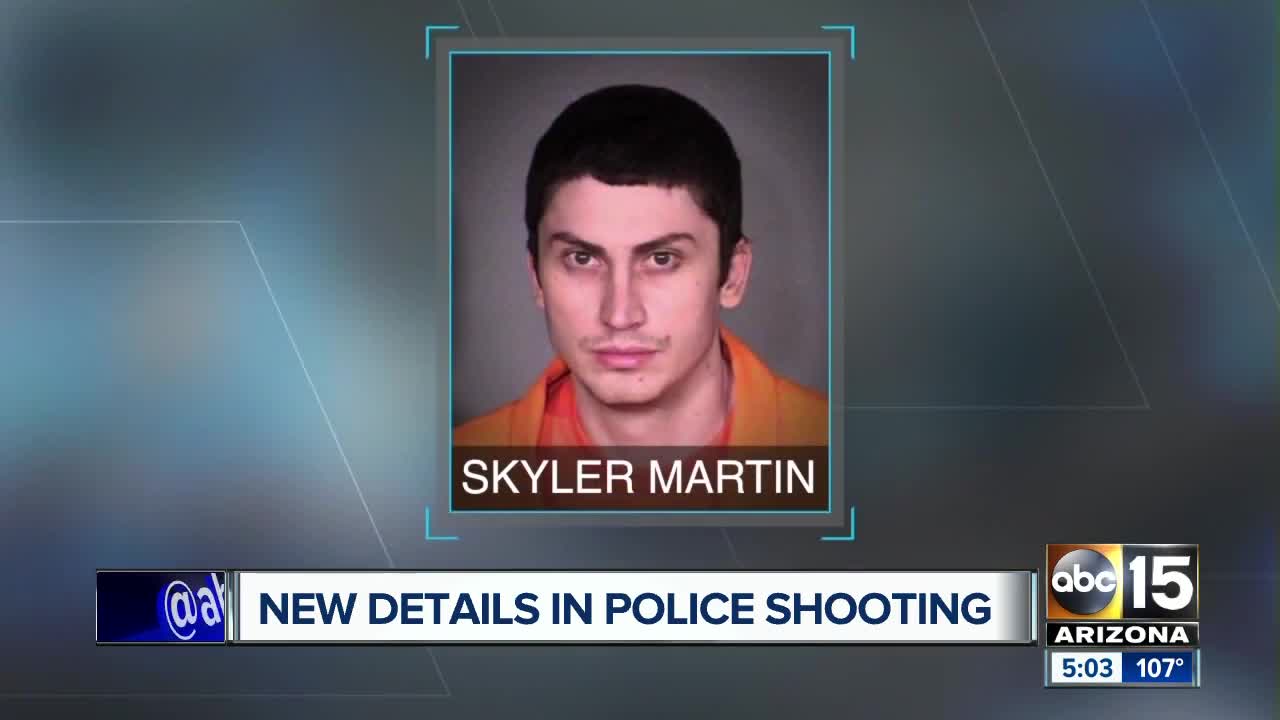 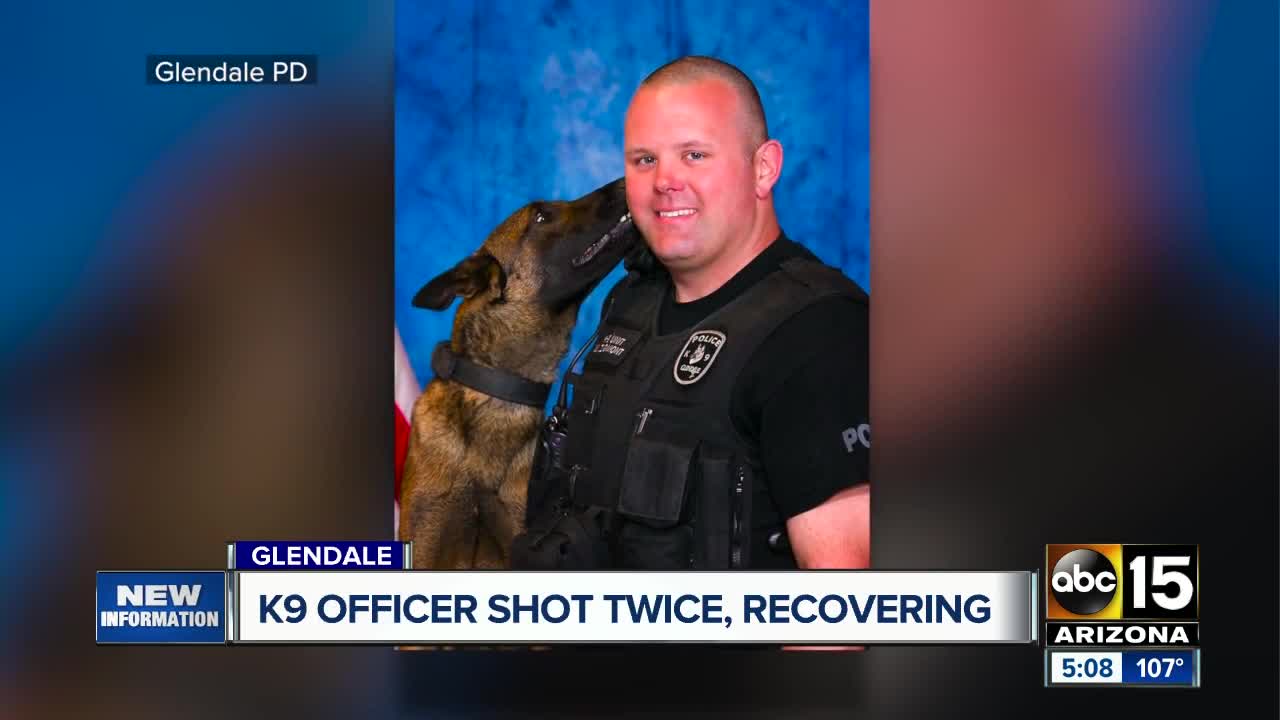 A Glendale police K-9, Mick, is recovering after being shot twice during a deadly shooting between officers and a suspect in Phoenix.

On July 31, Glendale officers were working with a US Marshals task force to apprehend 23-year-old Skyler Martin. Martin had walked away from a supervised off-site Corrections work crew in the area of 24th Street and Baseline Road.

Around 5:30 p.m, while Martin was running from police, he encountered Glendale police officer Wes Zygmont and his K-9 Mick.

Mick was shot twice during an exchange of gunfire between police and Martin and taken to a local Valley animal hospital and underwent surgery. The 6-year-old Belgian Malinois who has been with the GPD for four years is recovering.

During the exchange of gunfire with police, Martin was shot and died from his injuries.