Two-year-old girl drowns in Glendale; doctors fought to save her, but it was too late 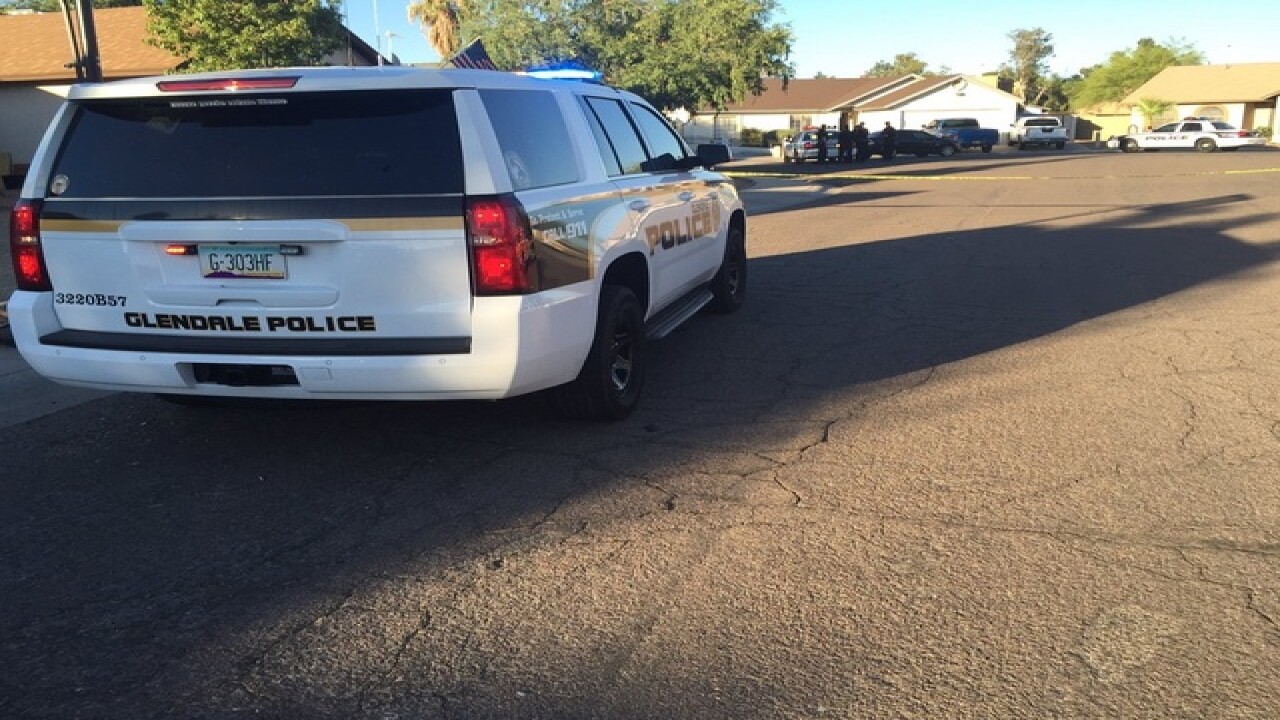 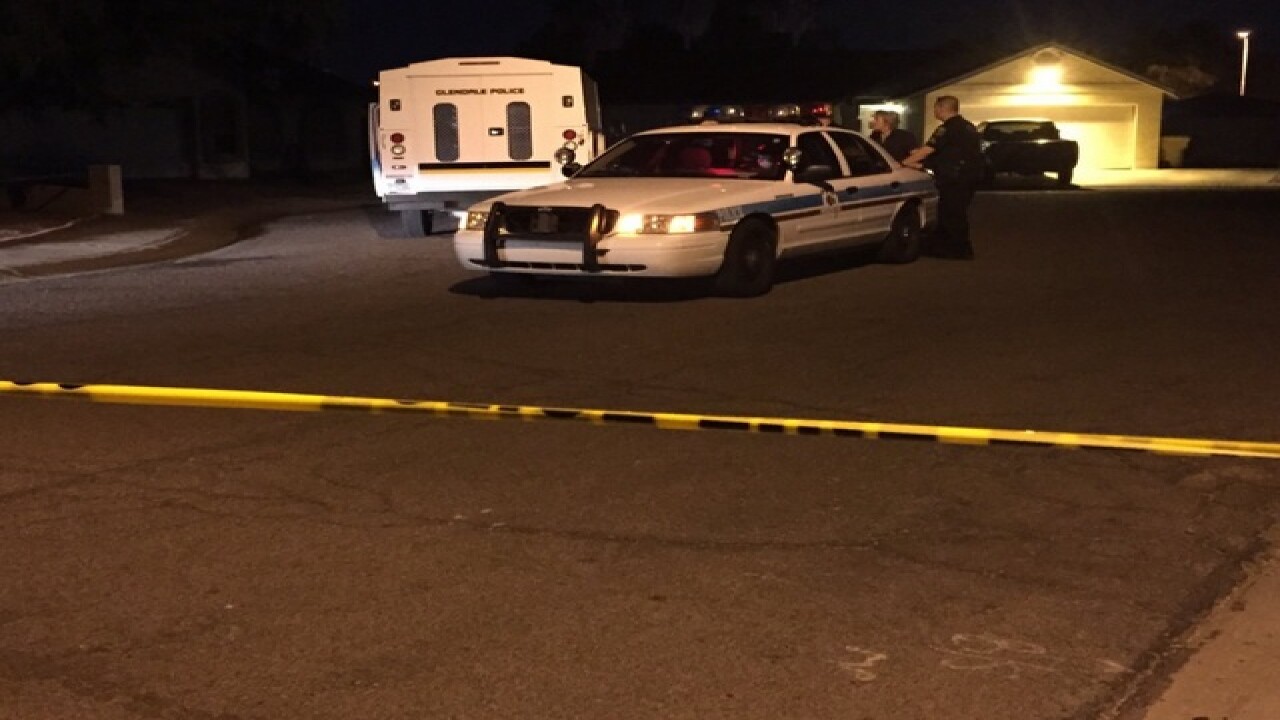 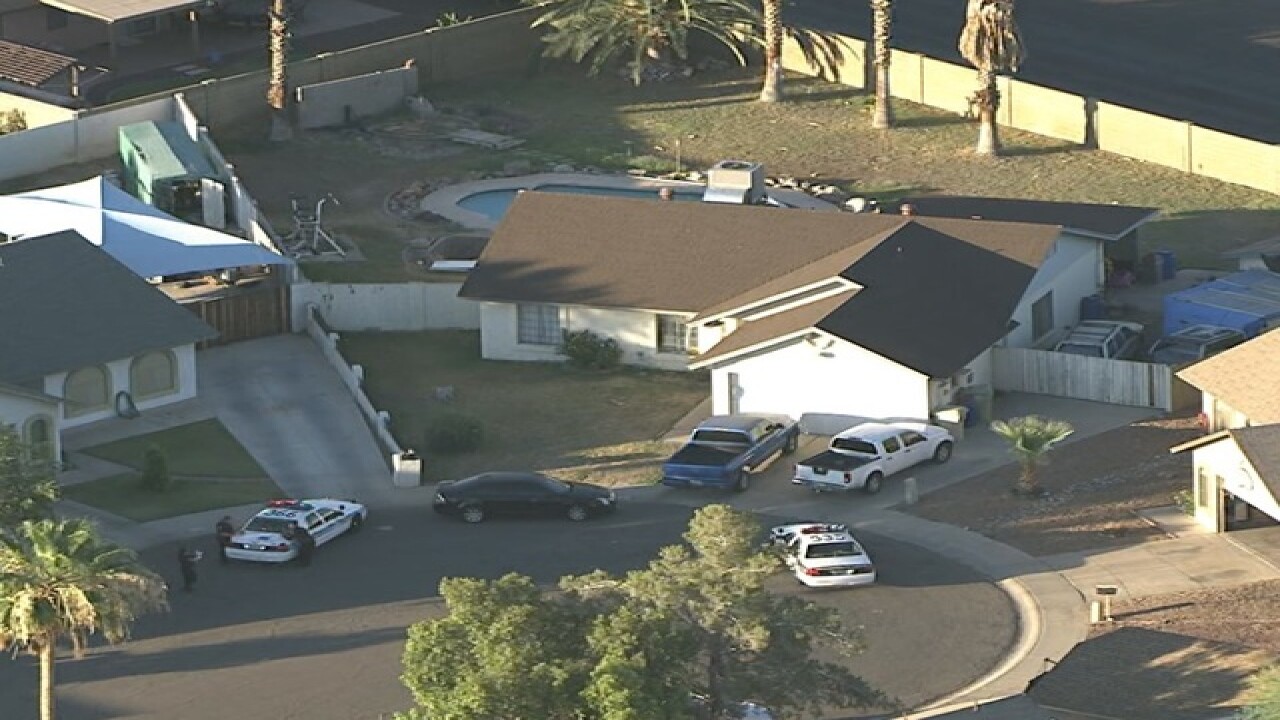 A toddler has died after being pulled from a swimming pool in Glendale.

The girl was discovered face down in the water at a home near Glendale and 71st avenues on Friday evening, according to a fire department official.

Officials said the girl’s family estimated that the girl was in the pool for about five minutes.

A family member performed CPR on the child before paramedics arrived.

Authorities are working to confirm how the girl got access to the water.

Officials say there is no pool fence at the home. Arizona law requires a pool fence if the pool was built after 2013. The home in question was built in 1987, county records show.

Glendale Police are investigating the drowning as a tragic accident, with no suspicious circumstances existing at this time, according to a spokesperson.

Authorities said the family might have been hosting some kind of gathering; a neighbor said there was only one car outside the home that he did not recognize, indicating to him that that if any gathering occurred, it was a small one.

A woman identified by a neighbor as the victim’s mother declined to comment as she left the scene Friday night.