Glendale Police: 2-year-old girl dies after being pulled from pool 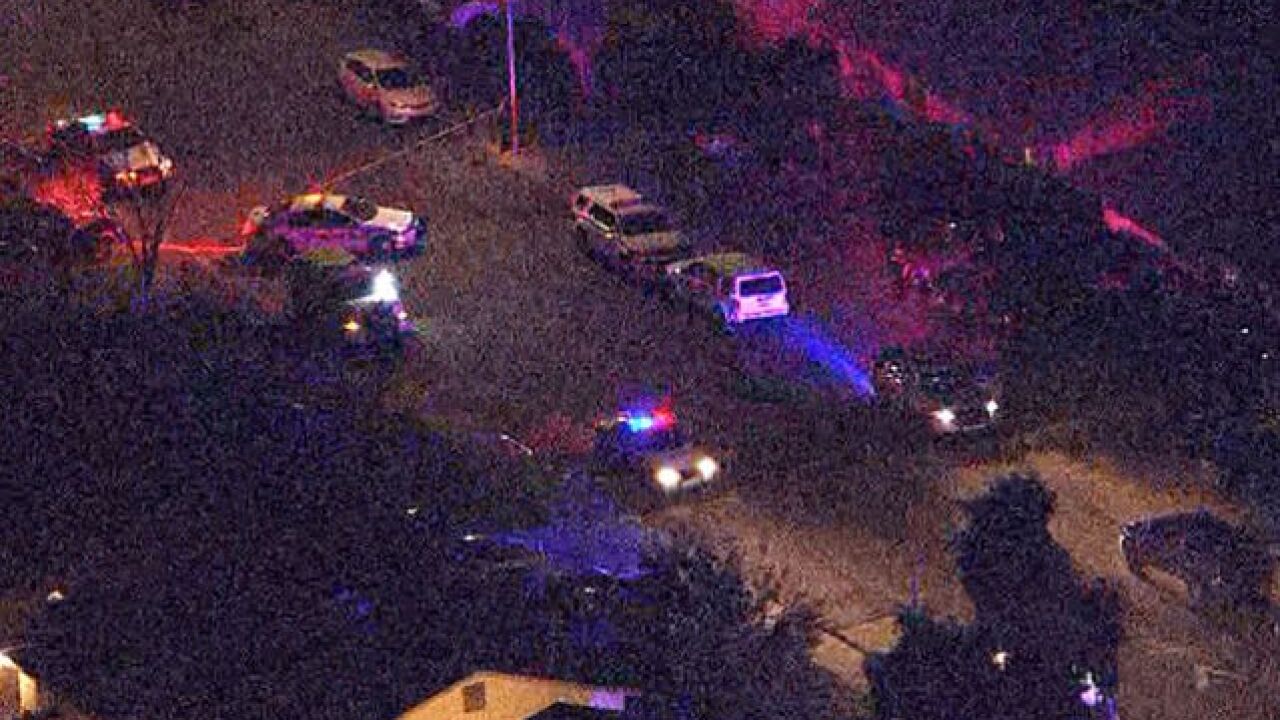 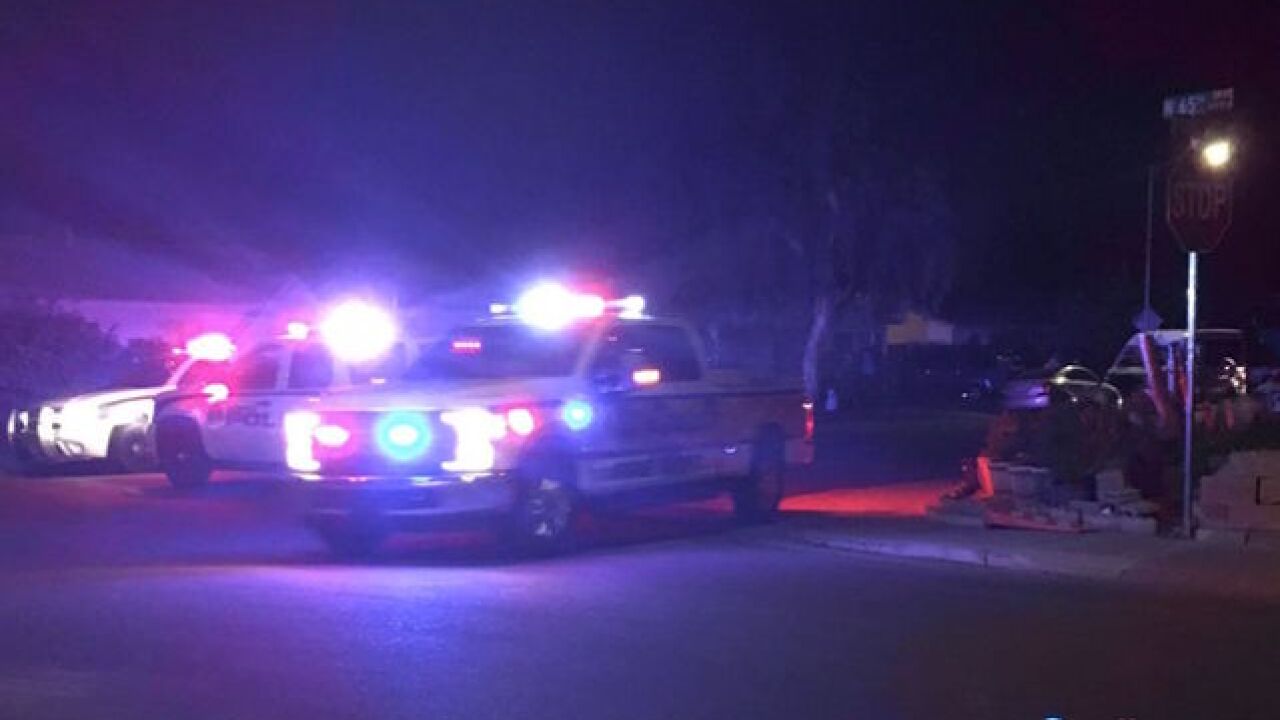 A 2-year-old girl has reportedly died after she was pulled from a pool in Glendale Friday night.

The Glendale Fire Department responded to the area of 67th Avenue and Bethany Home Road after receiving reports of a child found in a pool by her family.

A Glendale Fire spokesperson said the child was unresponsive and taken to the hospital in critical condition. Officials said she later died.

Officials say a fence was around the pool but an investigation is ongoing at this time. It is still being determined if criminal charges will apply, police say.