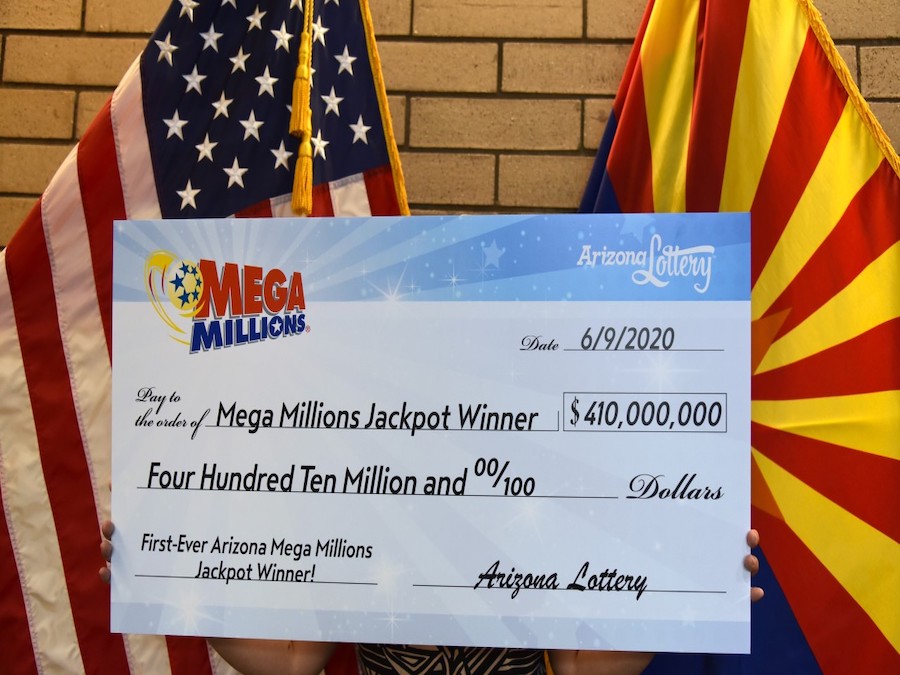 If you believe in curses, you may not want to play the Mega Millions. 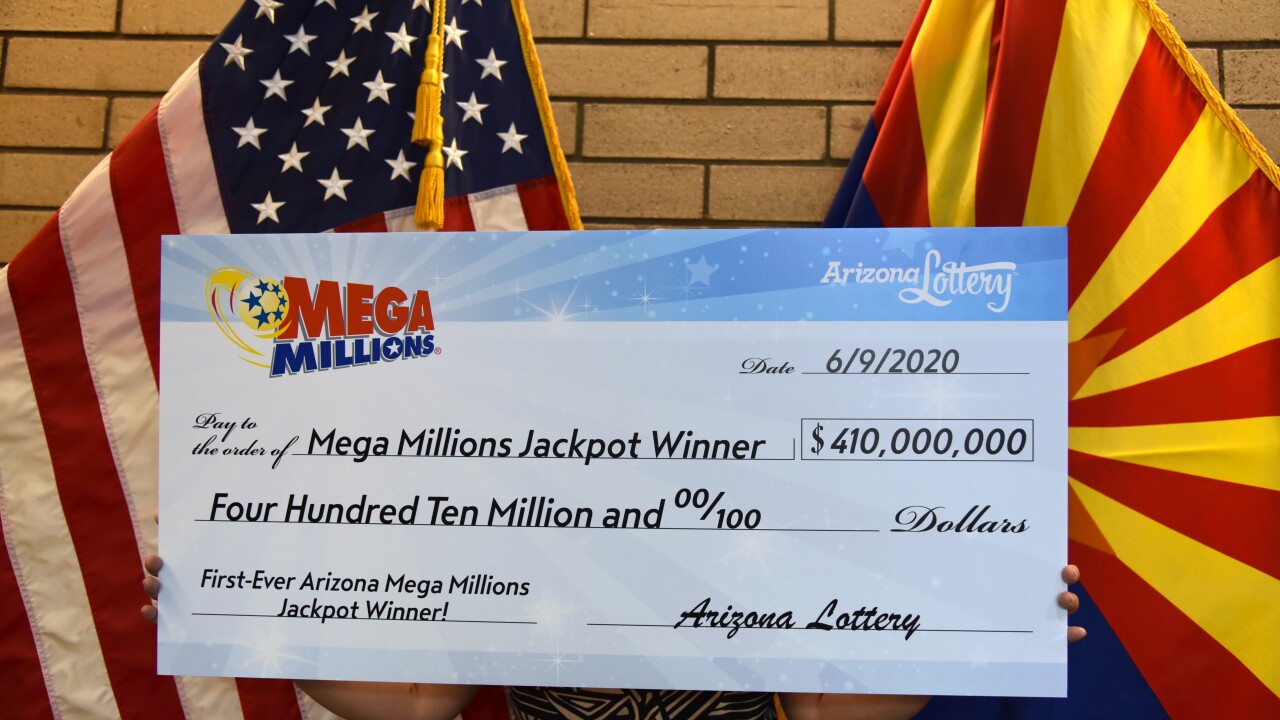 The couple has chosen to remain anonymous, but say they have been playing the lottery regularly for 38 years. The winning ticket was sold at a Circle K store near 67th Avenue and Beardsley Road in Glendale.

The couple, a 70-year-old man and 63-year-old woman, reportedly chose their own numbers based on family birthdays.

“My birthday is next month, and my left hand had been itching for two weeks, which meant money was coming my way,” she told Arizona Lottery. “I also found a shiny new heads-up penny just before I bought our tickets, so I just knew I’d be lucky.”

The couple plans to pay off their mortgage, set aside money to provide for their children and grandchildren, invest, and enjoy the rest.

The winning husband said, “I feel lighter now and it’s incredible to know that there will never be another bill that I can’t pay.”