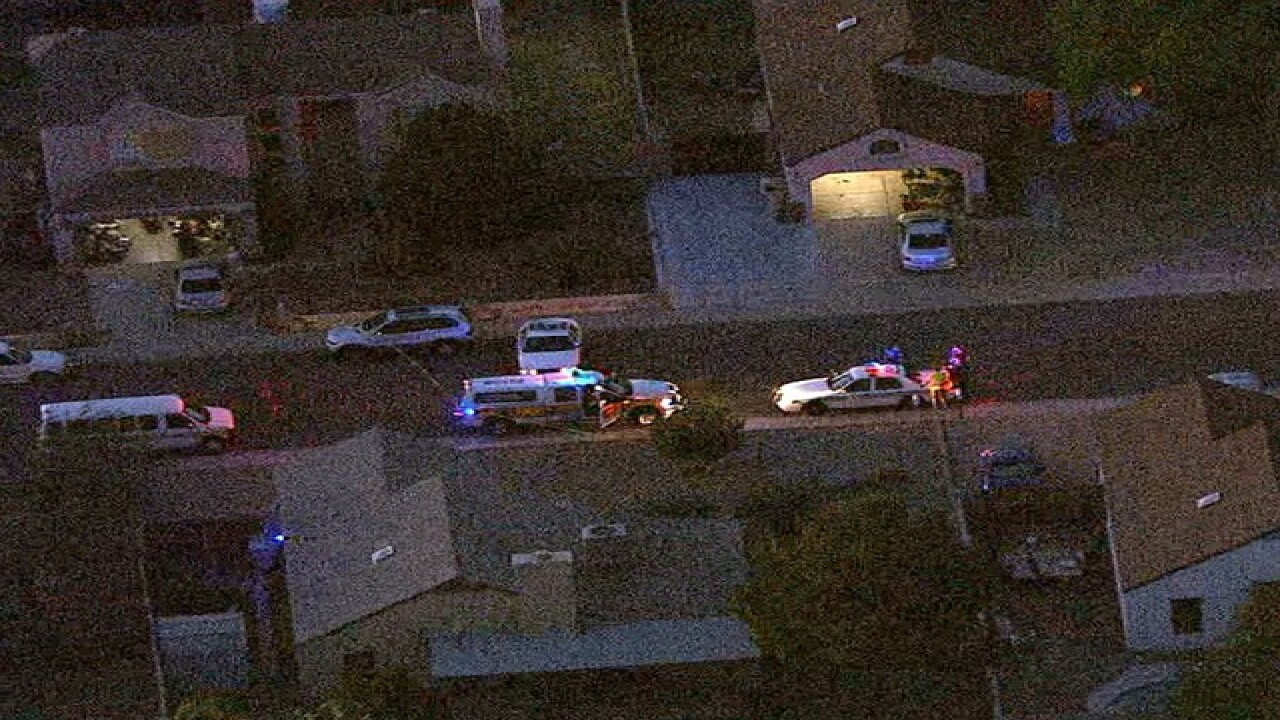 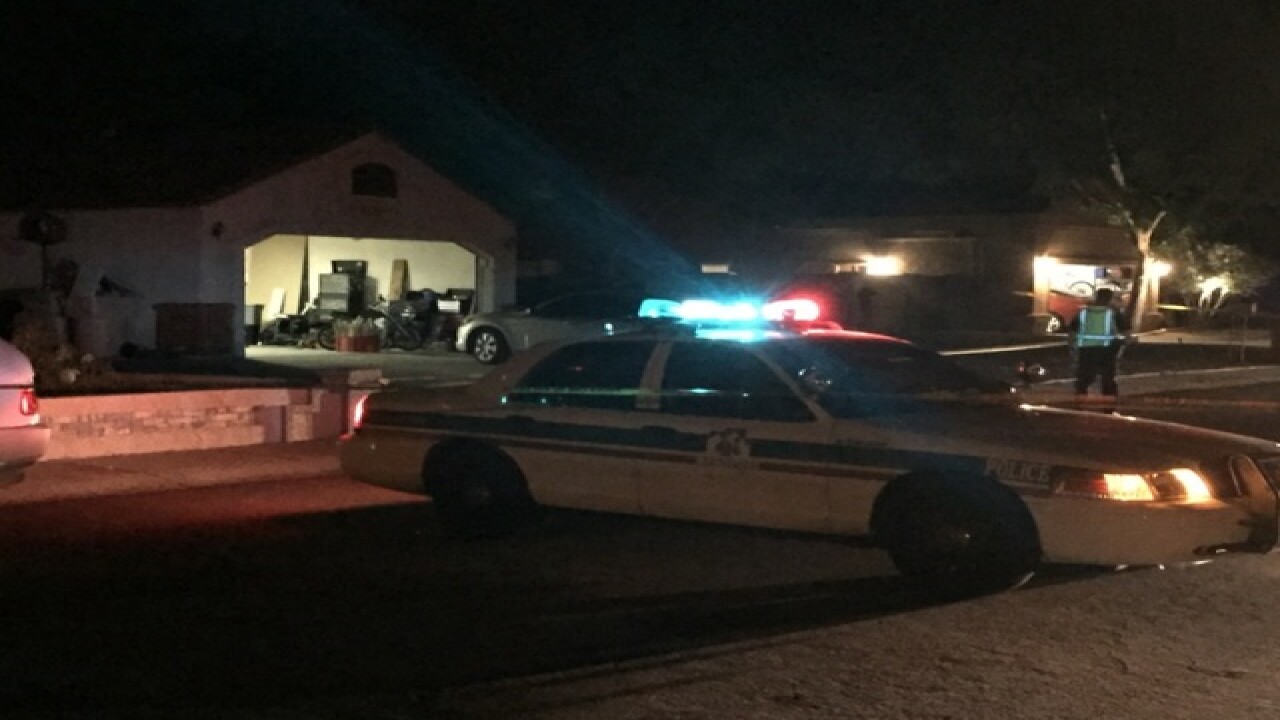 Officials say a 5-year-old boy who was rushed to the hospital on Wednesday after being found in a backyard pool has died.

The incident happened around 6:30 p.m. Wednesday at a home near 61st Avenue and Greenway road.

Glendale firefighters tell ABC15, the child was able to unlatch the pool gate to get access to the water.

The boy's mother performed CPR on the boy before firefighters arrived.

"It happened within minutes," said neighbor Nick Lenehan. "They went in with the stretcher and they were out and gone and that's when cops showed up."

"Sadly, even though this home had a pool fence and barriers, adult supervision just can't be replaced," said Ashley Losch with Glendale Fire.

Police Sgt. David Vidaure confirmed Thursday the boy died Thursday morning. He said no charges would be filed and called the incident a "very tragic accident."

Stay with ABC15 News, abc15.com and ABC15 Mobile for updates to this developing story.