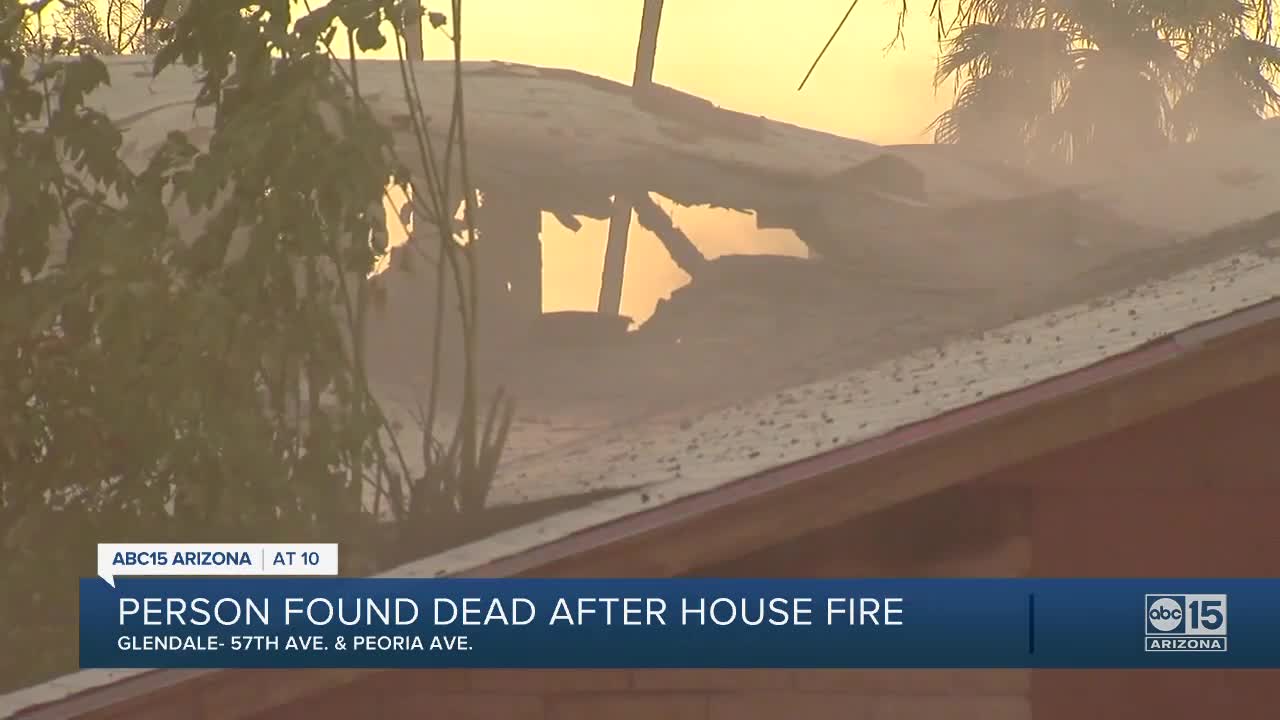 Fire broke out near 57th Avenue and Peoria Sunday morning. 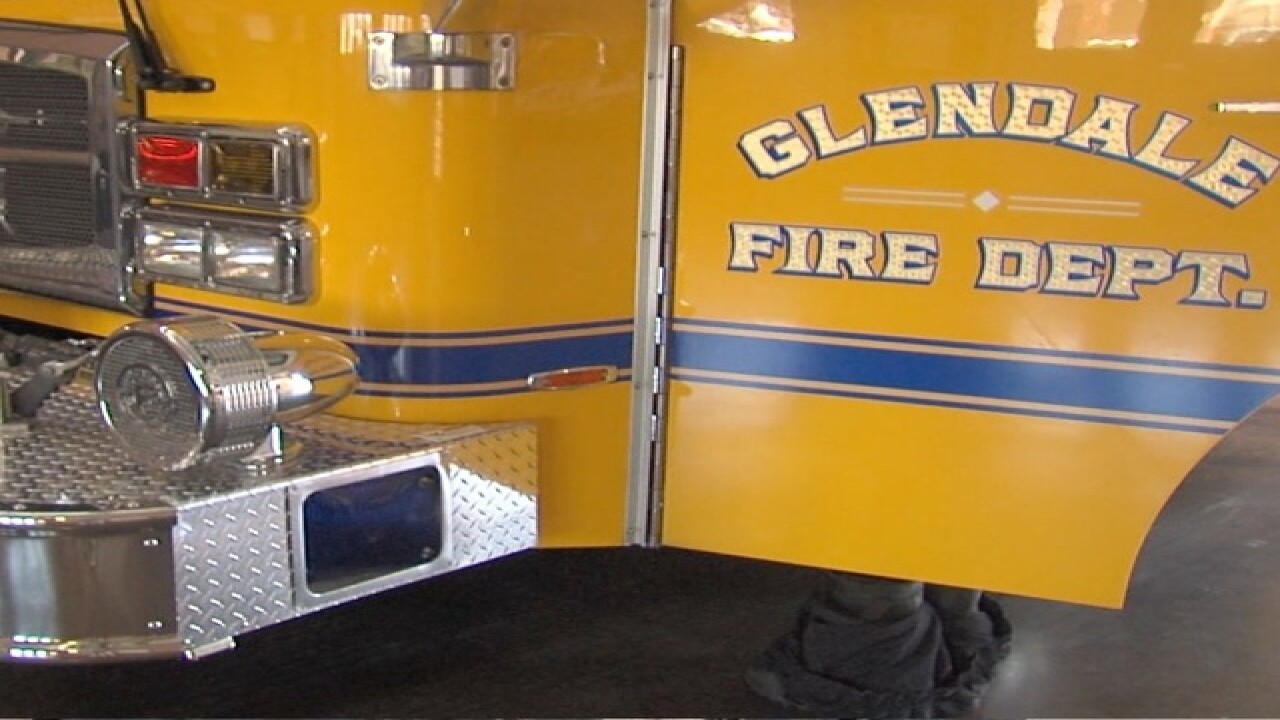 Officials say at around 5 a.m. a person contacted 911 after spotting a house with fire coming from the backyard while walking their dog.

When Glendale firefighters arrived on scene the single-story home had a large amount of fire coming from the home and possible sounds of ammunition.

Because the home had metal bars on all doors and windows, entry to the home was delayed. When they entered the home, they moved to a defensive posture due to the large fire load and heavy heat.

The roof of the home partially collapsed and fire crews were able to gain control of the fire at 5:39 a.m. Once the fire was extinguished, they discovered one person who was dead as a result of the fire.

No fire personnel were injured while battling the fire.

Fire investigators are working to identify the cause of the blaze.