FD: 3-year-old dies after being pulled from pool near 59th Avenue and Beardsley Road

Glendale firefighters say a 3-year-old girl has died after being pulled from a pool at a home near 59th Avenue and Beardsley Road Saturday afternoon. 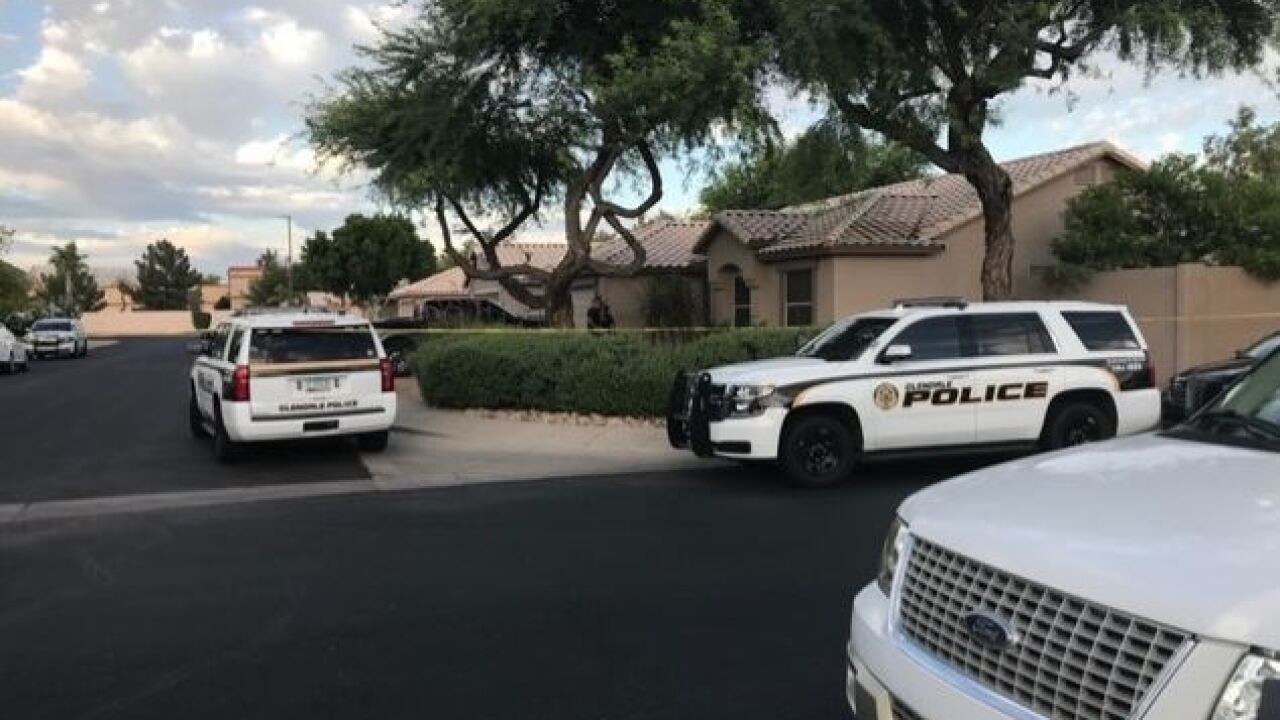 GLENDALE, AZ — Glendale firefighters say a 3-year-old girl has died after being pulled from a pool at a home near 59th Avenue and Beardsley Road Saturday afternoon.

Officials say the girl's family is from out of town and were renting the home as an Airbnb.

There were about 12 family members including multiple children under 10-years-old in the backyard at the time of the drowning. The family said they were distracted watching the other children when the 3-year-old got into the pool without anyone seeing her.

Her uncle and a neighbor who is a nurse performed CPR before Glendale firefighters arrived on scene and took over.

When they arrived on scene the child did not have a pulse and was not breathing.

She was then transported to a nearby hospital in critical condition, where she later died.

Glendale police say they do not know how long the child was underwater, and there was no fence around the pool.

No further information was given.