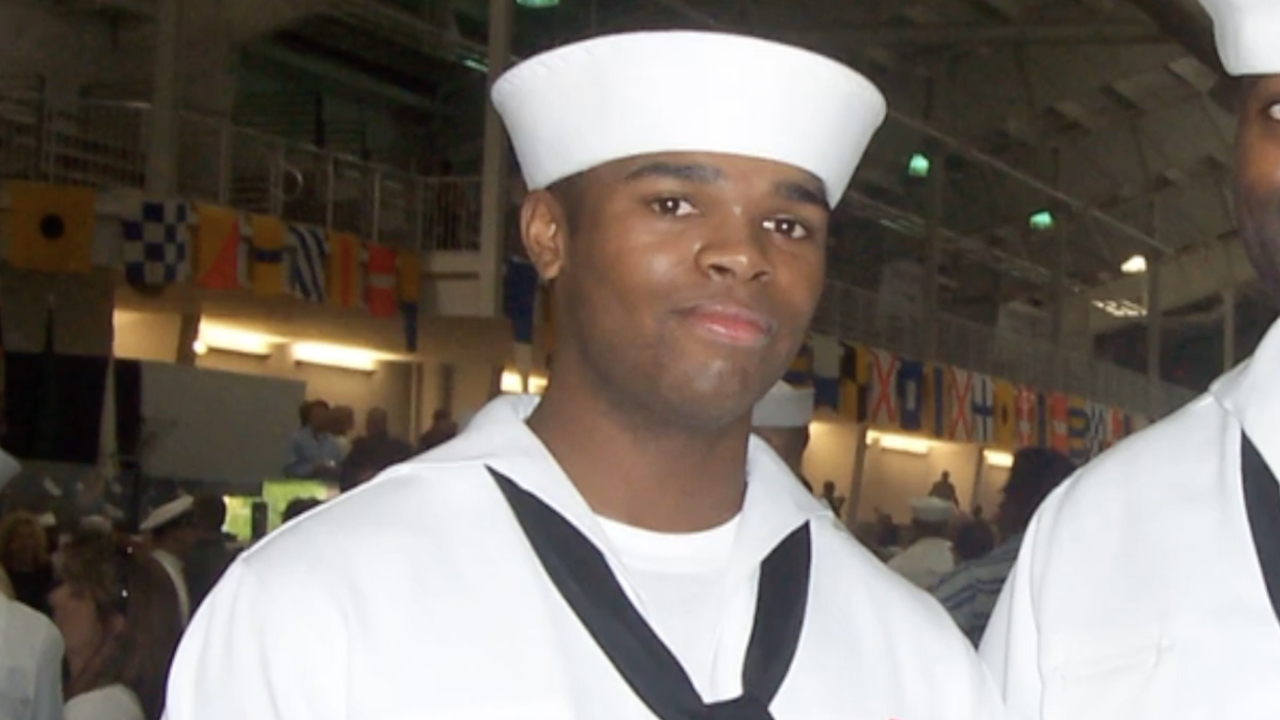 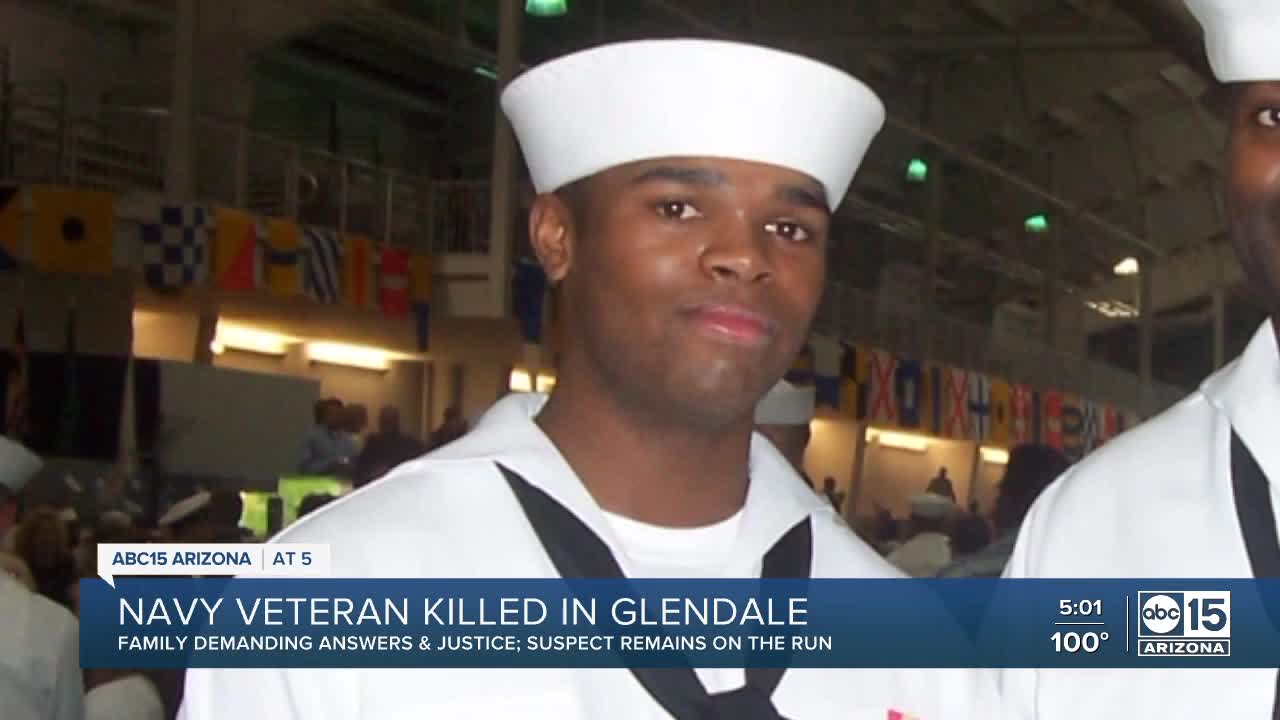 GLENDALE, AZ — A Valley family is desperate for answers after a Navy veteran and father was shot and killed outside his Glendale home. The shooting happened on September 23 near 43rd and Glendale avenues.

Quevon Roland- known as “Kash”- was 31 years old, a father of six, a Navy vet, and a football coach.

“He loved everybody it was never no drama. It was always peace. So, they took someone special from us-not just from him siblings or his mom and dad but from his kids,” said his sister Cheritta Caldwell.

“Just that he was a loving guy. Very family-oriented, caring, that was him. He’d help out whoever, whenever and however,” said his aunt Tina Brown.

Family members told ABC15 he was having drinks with the neighbor across from his apartment when shots rang out.

“We don’t know like why? What caused it? What started it? We don’t know any of that. We just know the end results,” said Brown. “It doesn’t make any sense. That's careless. You had no care at all for a human life. To be gunned down like that, that's... I don’t get it. I don’t understand.”

Roland died two days later. The family is asking anyone who has information to come forward. They’re offering a $5,000 reward for information that leads to an arrest.

“We’re going to hurt, so it’ll never stop the pain. But what we’re asking is for somebody to put themselves in our shoes,” said Caldwell.

“He’s a loss. It’s a void in those who knew him, in everyone’s hearts,” said Dexter Hardison, Roland’s step-father.

His family says they’ll remember Kash for his rapping and smile. “There was never no dull moments. I don’t think I’ll ever find somebody to take that void. That smile, alone,” said Caldwell.

Family members said they know who shot Kash, but Glendale police said they don’t have a person of interest in the case.