Alicia Navarro update: Family pleads for help in search for daughter missing since 2019 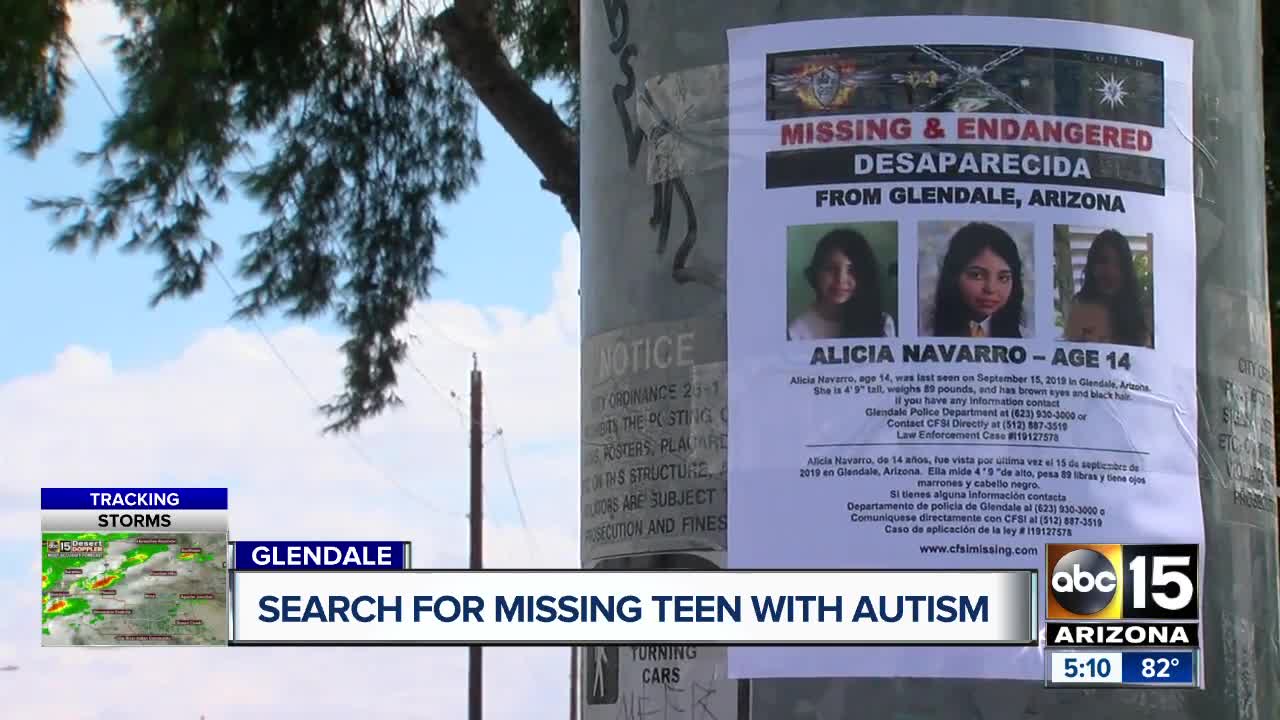 Alicia's Navarro's family is desperately searching for answers, one week after a teen with autism was reported missing. 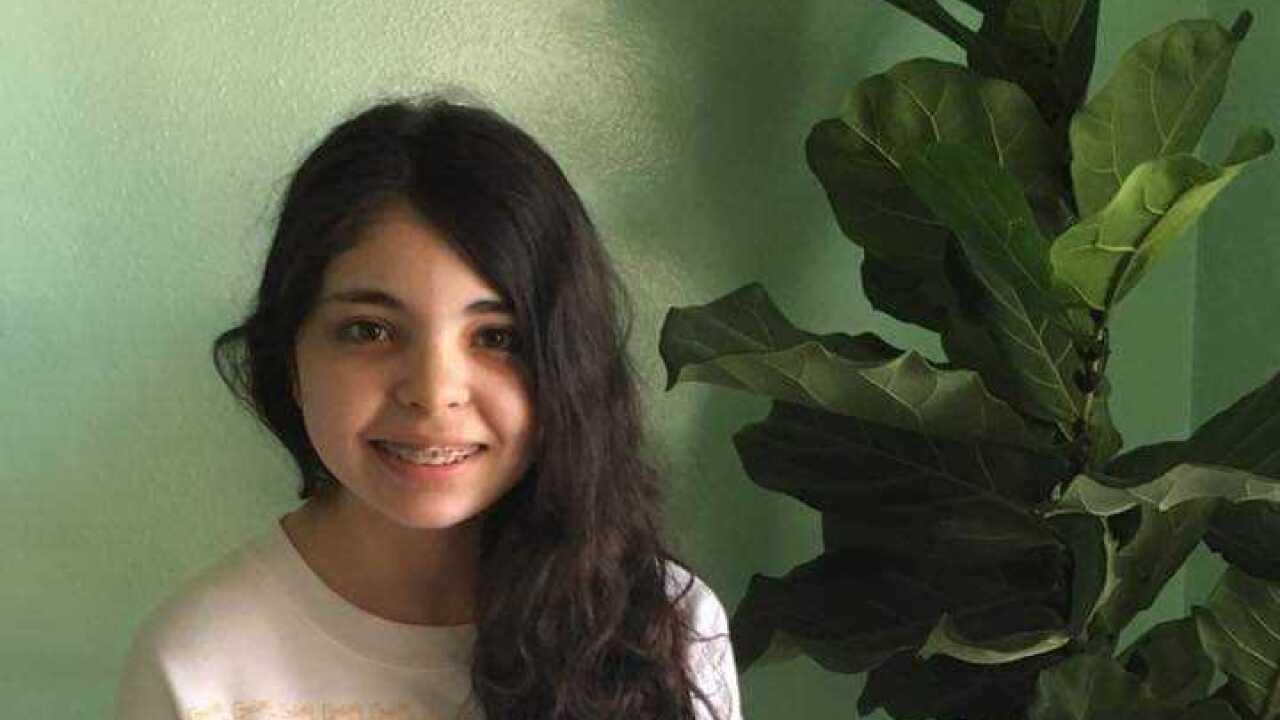 GLENDALE, AZ — Alicia Navarro has been missing from Glendale since September 2019, but her family has not given up hope they will find her.

Navarro’s mother says police are still investigating what happened to her, but they aren’t getting the answers they need.

A spokesperson for Somos Independents, a voting-focused group led by Mexican-American women, says police have not provided information, like where Navarro’s cell phone last pinged, that could help family through the process.

“There is no way someone can go missing without a trace,” said now-15-year-old Navarro’s mother, Jessica Grijalva Nunez, during a Thursday morning press conference. “My daughter left me a note….She told me she was coming back. It’s been nine months, and that day has not come.”

She thinks her daughter, who is dependent on her mother for care due to autism and other disorders, was lured by someone who gained her trust.

“I am asking for assistance,” she said through tears, also saying she’s doing everything she can to keep her story alive. “I don’t understand why there’s not more attention than this.”

Car clubs and others around the community are helping the family raise money to put Navarro's information on billboards in the Valley.

Somos Independents is hoping more information from the Glendale Police Department will help them provide extra details to the public and missing children groups that could help bring Navarro home.

Those supporting Navarro’s family are asking elected officials to continue searching for the missing girl. They believe there's a possibility that trafficking played a part in this case, as suspected in many other cases.

Nunez said, “I’m not giving up until I have answers to where my daughter is.”