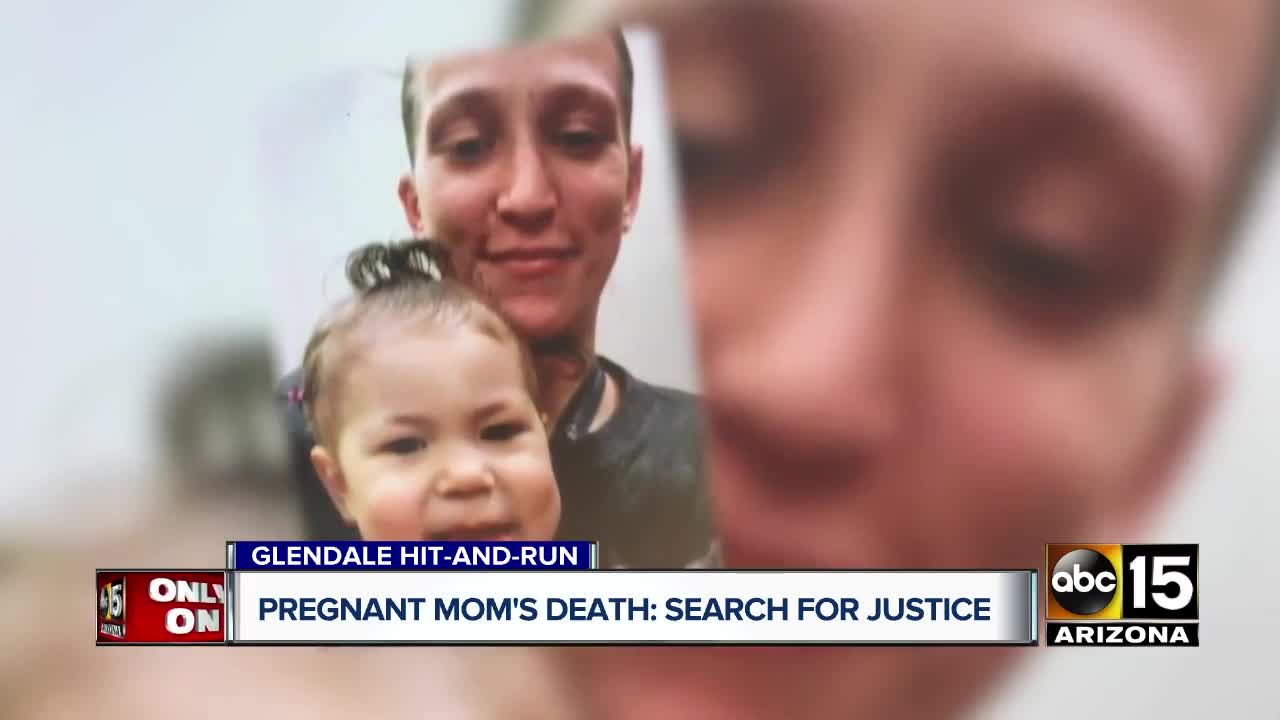 Valley family is hoping someone comes forward with the tip that could solve the case of a pregnant mother who died in an apparent hit-and-run crash in Glendale. 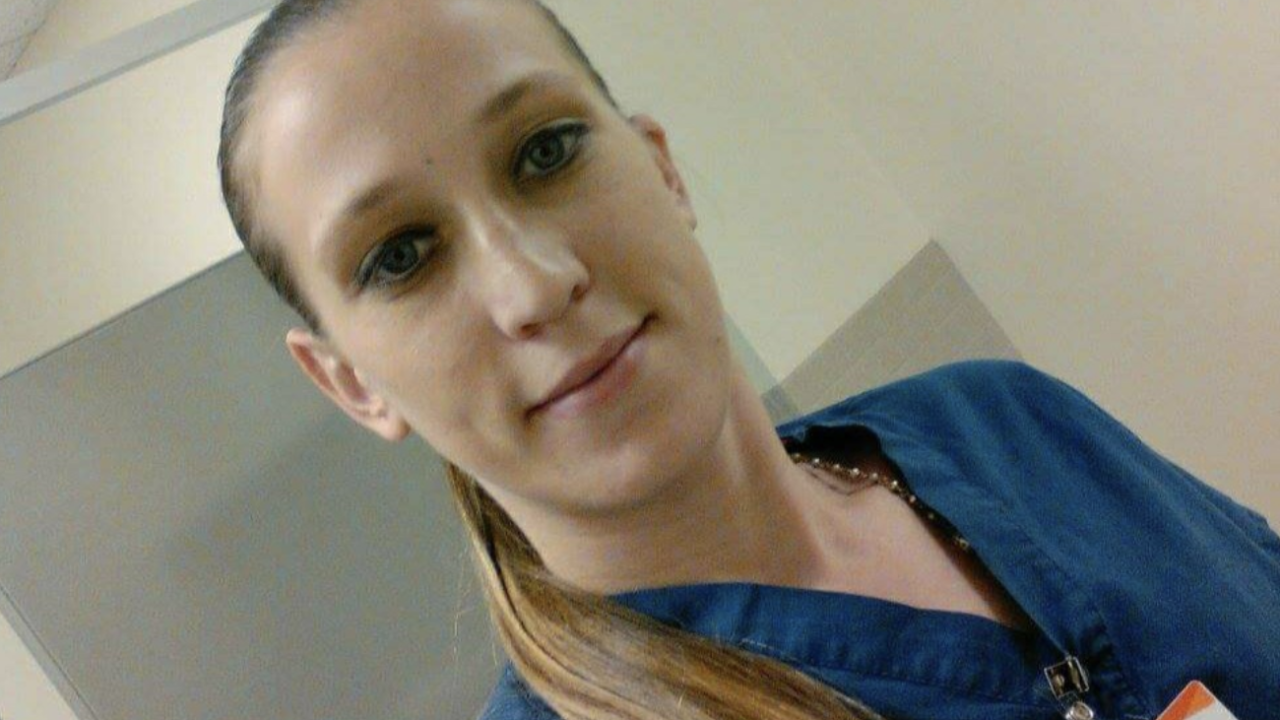 GLENDALE, AZ — As the case passes the one-year mark, a Valley family is hoping someone comes forward with the tip that could solve the case of a pregnant mother who died in an apparent hit-and-run crash in Glendale.

Lori Gates, 25, died from her injuries. Her body was found along 55th Avenue near Bethany Home Road in the early morning hours of April 24th, 2018, just a few blocks from her home.

"I miss her," said an emotional Vicki Jones, Gates' mother. "I miss her a lot. She didn't deserve this."

Jones told ABC15 she is hoping the person responsible comes forward, or someone with information contacts police.

"It hurts to breathe," she said. "I just want them to have the consequence for what they did."

Family and friends gathered within the past two weeks to mark one year since Gates' death.

Gates' family told ABC15 she was 16 weeks pregnant when she was killed. She leaves behind a daughter, who is now four years old.

"I can't heal until somebody turns themselves in or they get caught," Jones said. "I can't even begin to function."