Woman accused of intentionally hitting Peoria officer with her car 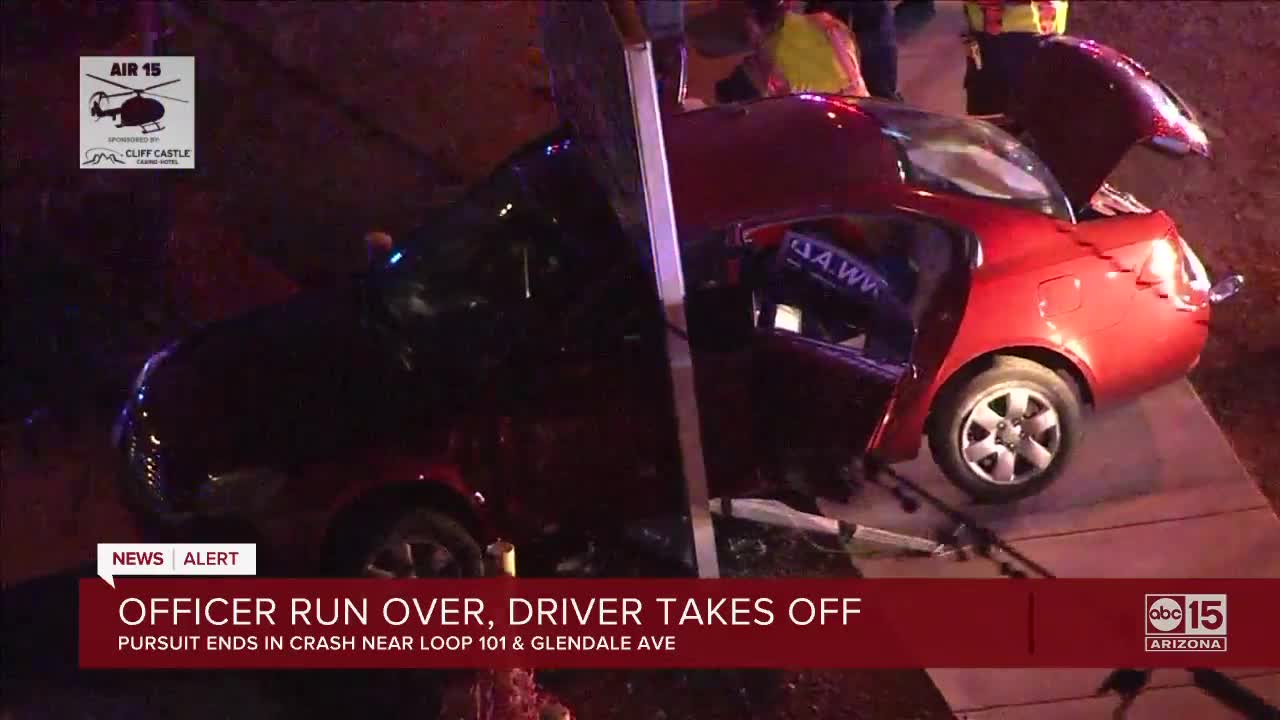 Pursuit ends in crash near Loop-101 and Glendale Ave. 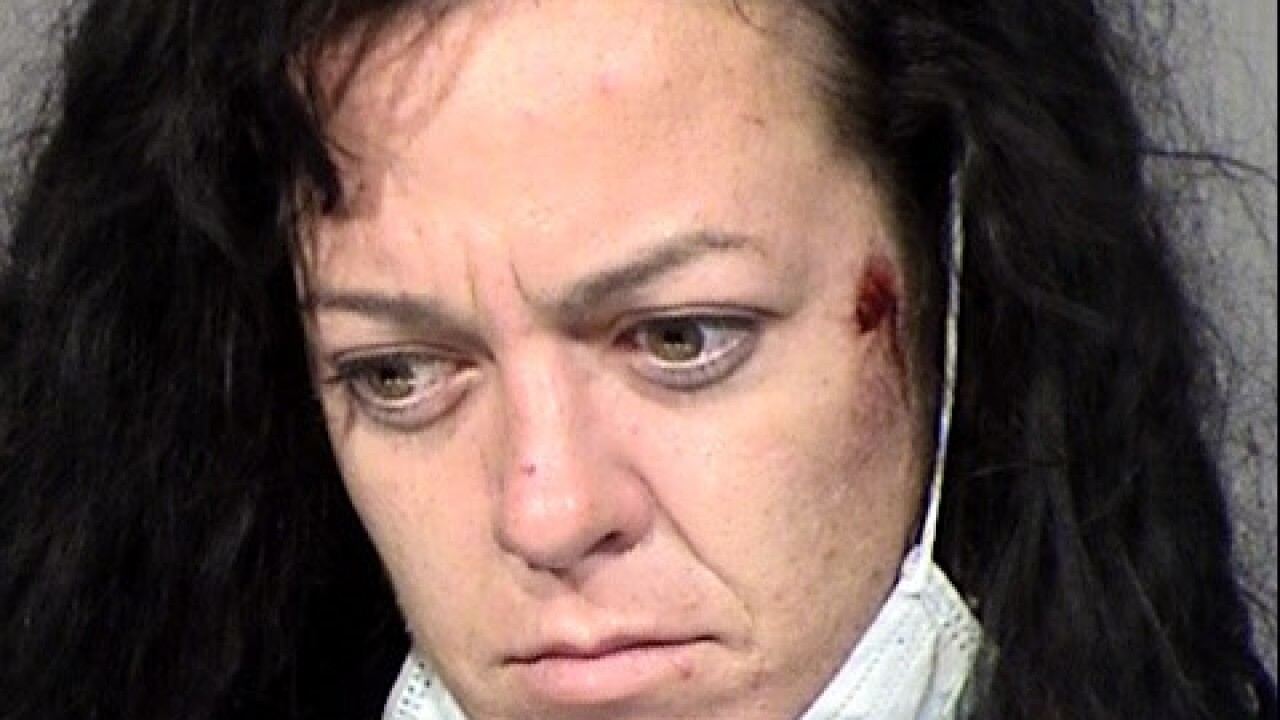 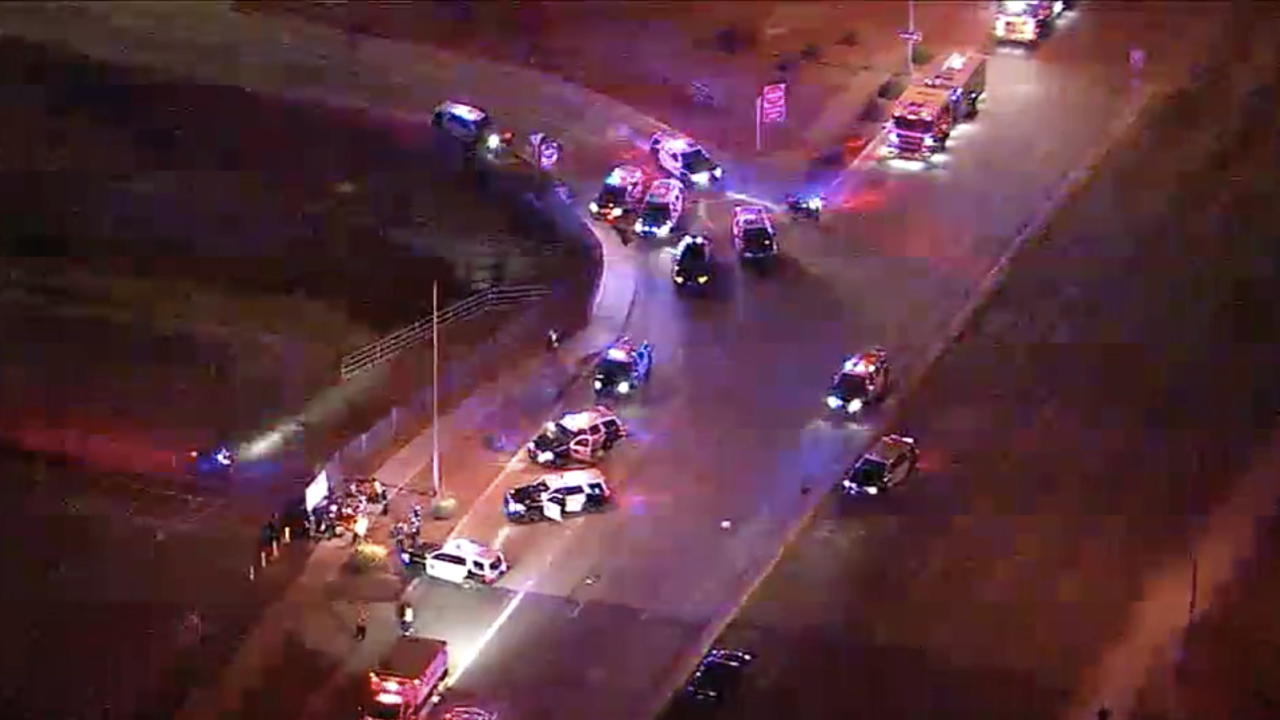 GLENDALE — A woman has been arrested for allegedly hitting a Peoria police officer with her car Friday night.

Authorities say around 7:45 p.m. officer James Hunter was flagged down by an employee near Loop 101 and Glendale Avenues about a person who had shoplifted and was acting suspicious.

Officer Hunter made contact with the alleged shoplifter in the parking lot as she was standing outside her vehicle.

The woman, identified as 31-year-old Erin Taylor of Glendale, got into her vehicle and disobeyed commands to get out of the vehicle, according to the Peoria Police Department.

Officials say officer Hunter attempted to physically remove her from the vehicle when she placed it in reverse and accelerated, running him over.

Officer Hunter's leg was pinned against his squad car which was parked behind her vehicle.

She then put her vehicle into drive and sped off through the parking lot with her door still open.

Other officers followed the vehicle and say Taylor eventually crashed and was thrown from her vehicle. She attempted to run away but was captured by officers.

She was taken to a hospital to treat a serious, but non-life threatening injury.

Officer Hunter was taken to a hospital for treatment and has already been released.

Taylor was booked into the 4th Avenue Jail on a long list of charges which include aggravated assault, drug possession, unlawful flight from law enforcement, DUI, firearms charges and theft.