DPS: Wrong-way driver hurt in crash on L-101 in Glendale 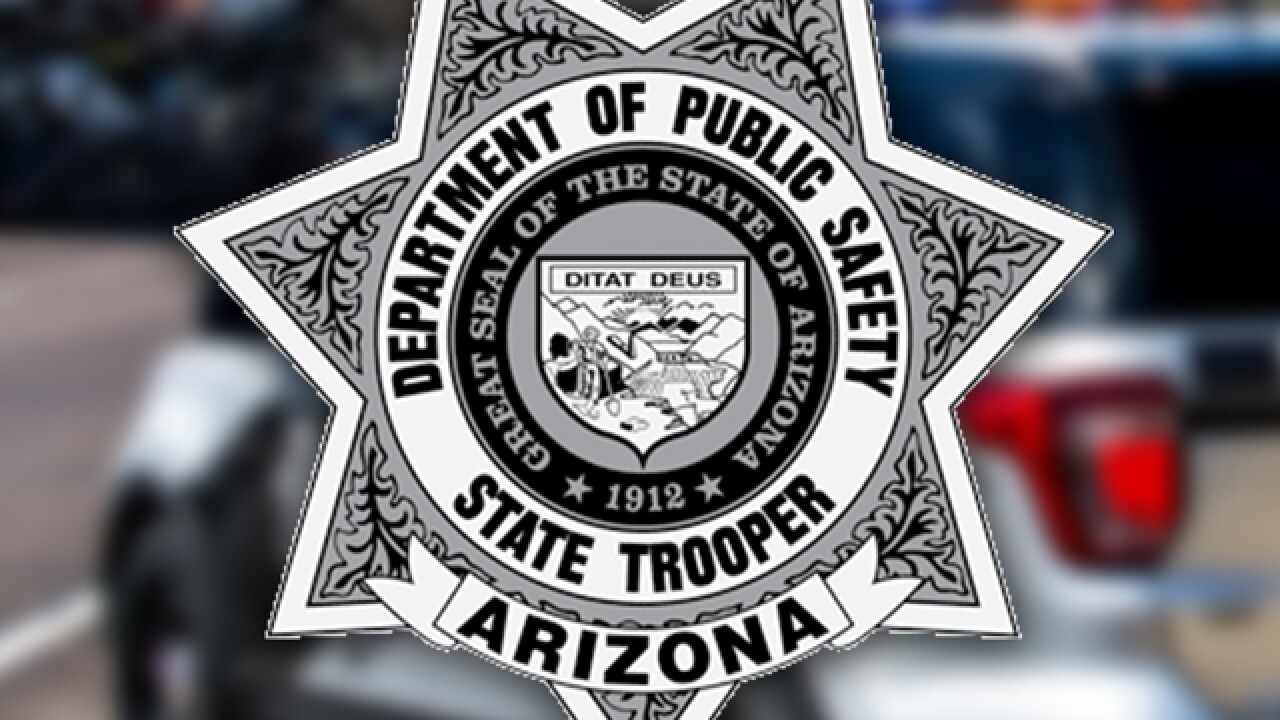 GLENDALE, AZ — A wrong-way driver was hurt in a crash along Loop 101 in Glendale overnight.

According to the Arizona Department of Public Safety, after midnight, troopers were called to investigate a crash involving a sedan that was traveling southbound in the northbound HOV lane near Camelback Road.

DPS says the coupe driver was not hurt in the crash, but the wrong-way driver suffered minor injuries and was taken to the hospital for treatment.

Charges are pending against the wrong-way driver, who is a 29-year-old man suspected of impairment.