Deadly crash in Glendale near 59th and Northern avenues 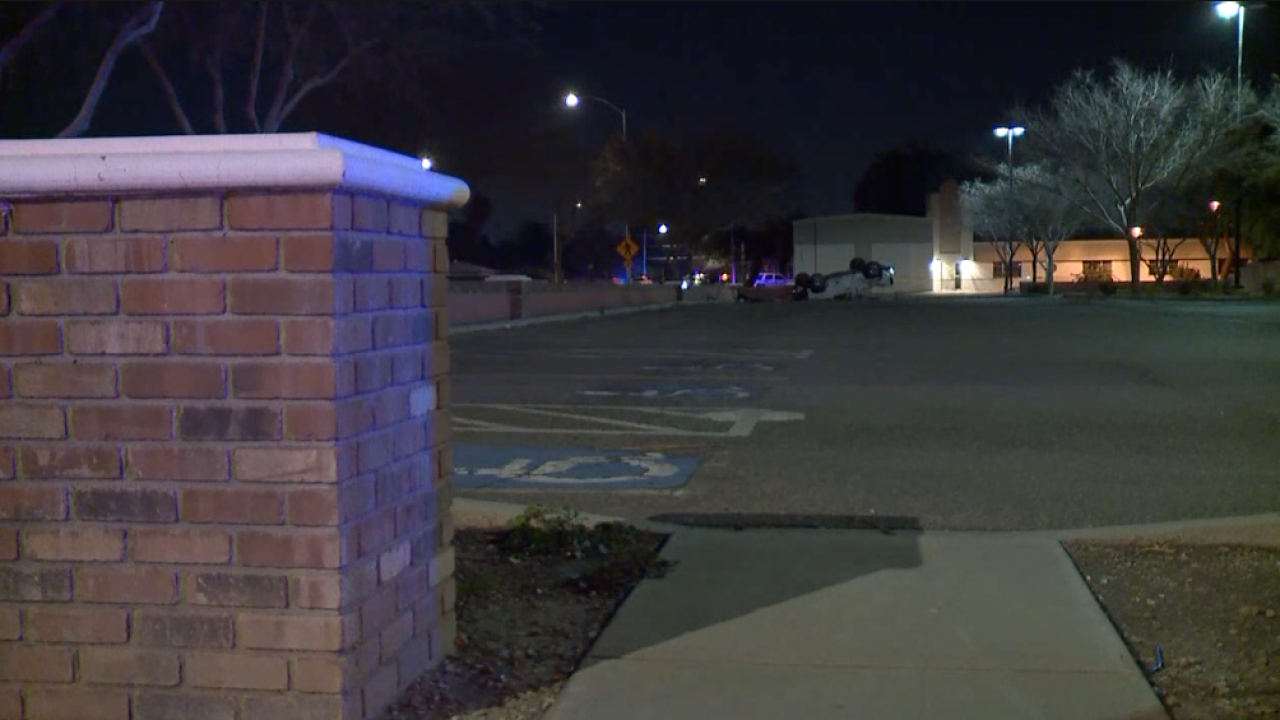 GLENDALE, AZ — A deadly crash is under investigation in Glendale near 59th Avenue, between Northern and Glendale avenues.

Police say at about 12:45 a.m. Saturday, a driver lost control and hit a retaining wall causing it to flip over.

The driver, identified as a man, was the only person in the vehicle. He was pronounced dead at the scene. His name hasn't been released.

Glendale police are working to determine a cause of the crash and to notify family members.