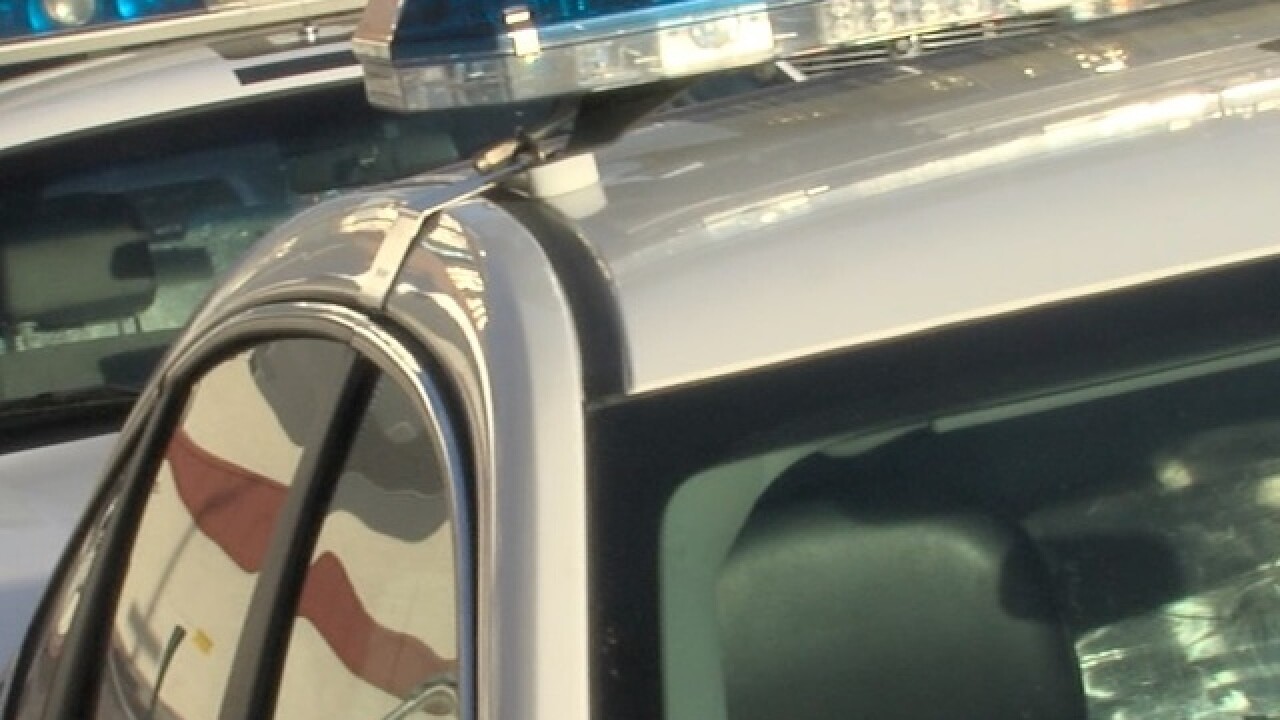 GLENDALE, AZ — Glendale police are investigating after a three-year-old boy was hit and killed in Glendale Thursday.

A man and woman were out on a bike ride with their two children Thursday around 1 p.m. when a driver allegedly ran over a child bike trailer the man was pulling.

The incident happened near 70th Avenue and Union Hills. Police say the driver failed to stop and fled the scene.

A nurse who was nearby and heard the accident performed CPR on the child until firefighters arrived, but the child died from his injuries.

Police say the mother of the child was also hit but her condition was not released.

The vehicle involved in the crash was found at a nearby home, and police say they have interviewed two suspects. So far no arrests have been made in the case as police continue to investigate. The child's identity has not been released.