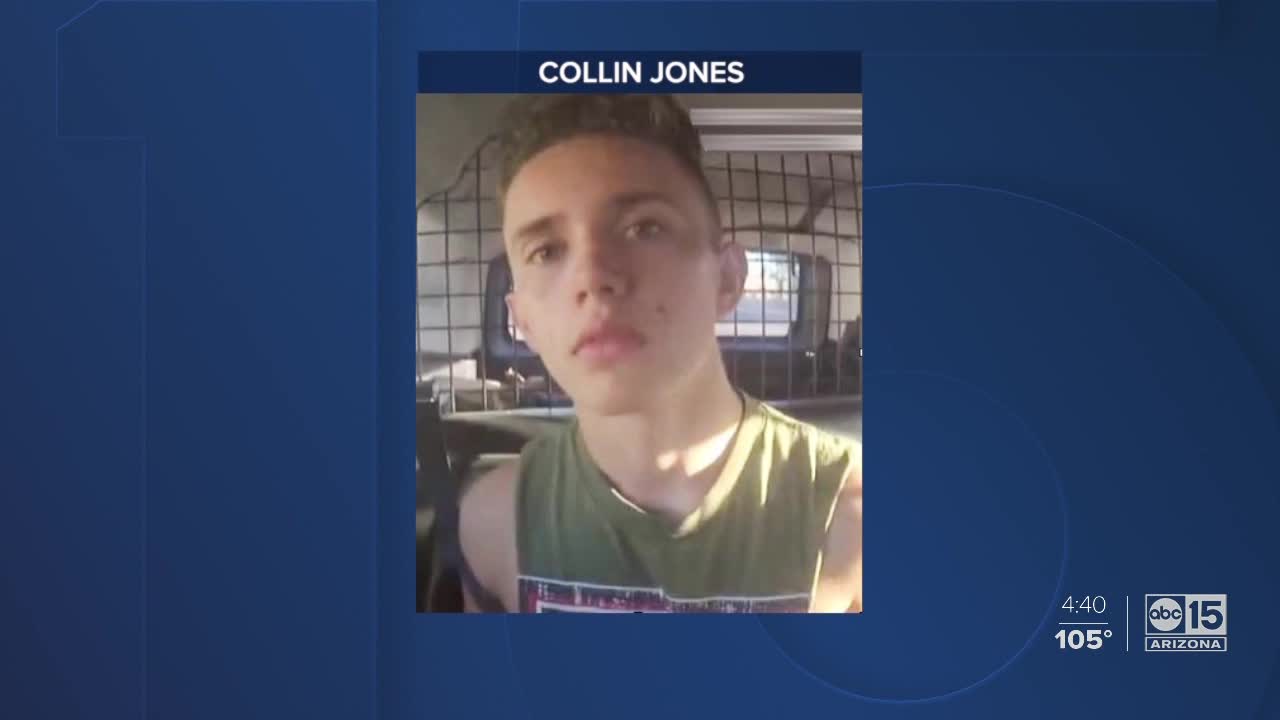 An 18-year-old has been arrested in connection to a hit-and-run crash in Glendale that left a 3-year-old boy dead. 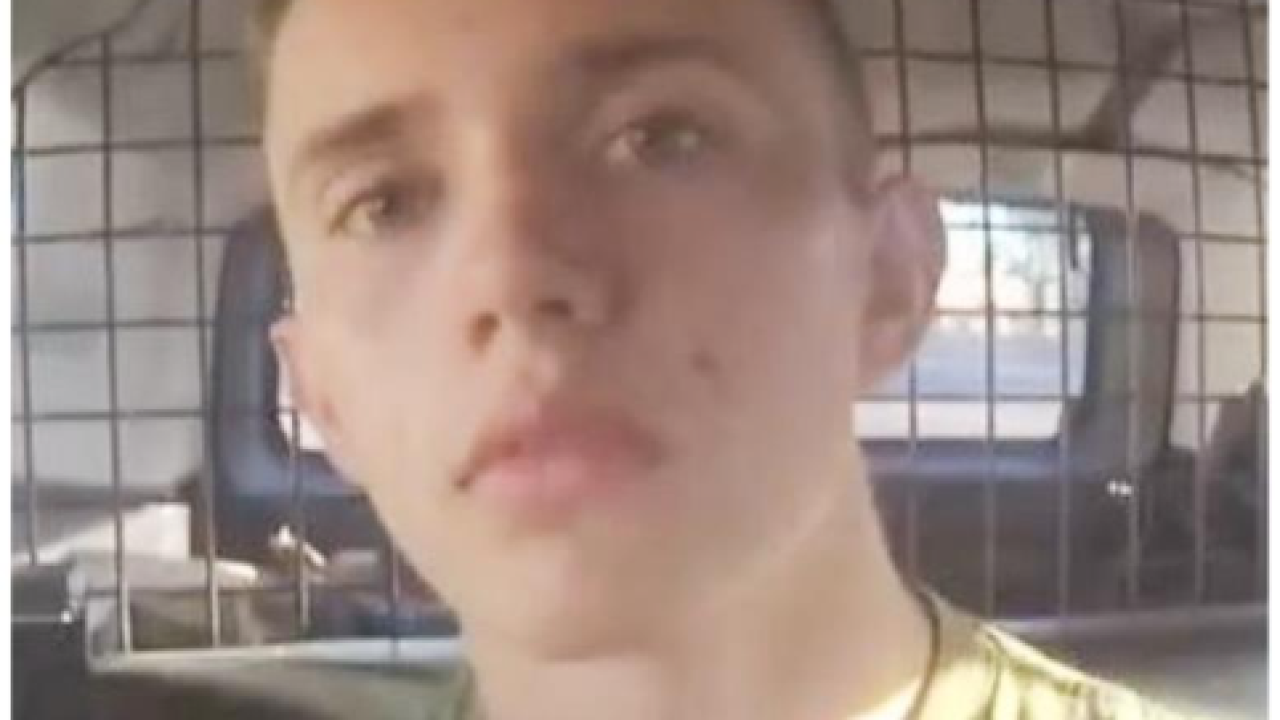 GLENDALE, AZ — An 18-year-old has been arrested in connection to a hit-and-run crash in Glendale that left a 3-year-old boy dead.

Police announced Friday that Collin Alexander Jones was arrested in connection with the May 21 crash near 70th Avenue and Union Hills Drive.

A family of four was riding bicycles in the proper direction of traffic and were adjacent to the edge of the roadway when Jones began driving the wrong way, Glendale police said.

Jones reportedly drove over a child's trailer being towed by the father’s bicycle, and carrying a 3-year-old boy.

Police said Jones continued driving, striking the mother on her bicycle and knocking her to the ground, but missing a 5-year-old riding in front of her mother.

Police say Jones drove off the roadway, into a residential landscaping area, turned on Villa Theresa Drive and continued driving away.

Neighbors ran out to help the family, performing CPR on the boy until paramedics arrived. He was rushed to a hospital where he was pronounced dead.

The mother did not need to be treated at a hospital.

Glendale police say Jones' vehicle was eventually located a few blocks away. He was reportedly driving with a friend in the passenger seat when he claims he drifted too far to the left, jerked the wheel back to the right, and felt tires drive into the gravel. He told police when he looked up he “saw nothing” and “heard nothing.”

Detectives were able to obtain video evidence which captured the incident.

Jones was arrested on Thursday and is facing charges of manslaughter, failure to stop after a crash that resulted in death, and for leaving the scene of a crash.