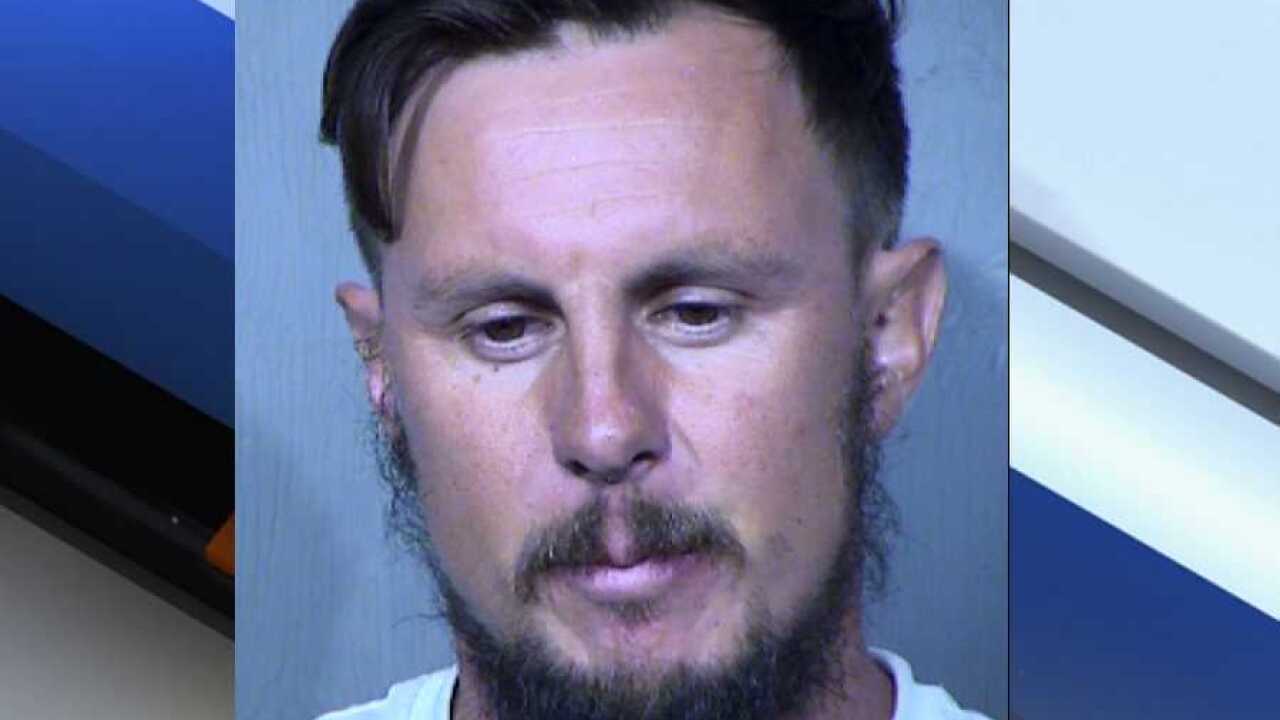 EL MIRAGE, AZ — Authorities say a man arrested for DUI over the weekend was driving the wrong way with three children in the car.

El Mirage police started following a vehicle that was driving erratically just before 1 a.m. on September 28. Police say the car could not stay in its lane while going north on Dysart Road near Glendale Avenue and ended up driving in the center turn lane, according to court paperwork.

At Northern Avenue, police say the vehicle swerved into oncoming traffic and continued north on Dysart in the southbound lanes.

Officers pulled the vehicle over and started talking to the driver, identified as 30-year-old Joshua Degurski. Also inside the car was an adult man in the passenger seat and two children, an 11-year-old and an 8-year-old.

In a probable cause statement, police say Degurski had bloodshot eyes, slurred speech and smelled of alcohol. A breath test indicated Degurski had a BAC of 0.227, nearly three times the legal limit.

Degurski was arrested and charged with several DUI-related offenses, including aggravated DUI with passengers under 15, wrong-way driving and endangerment, all felonies.

He was released from jail on his own recognizance and is scheduled to next appear in court on October 11.