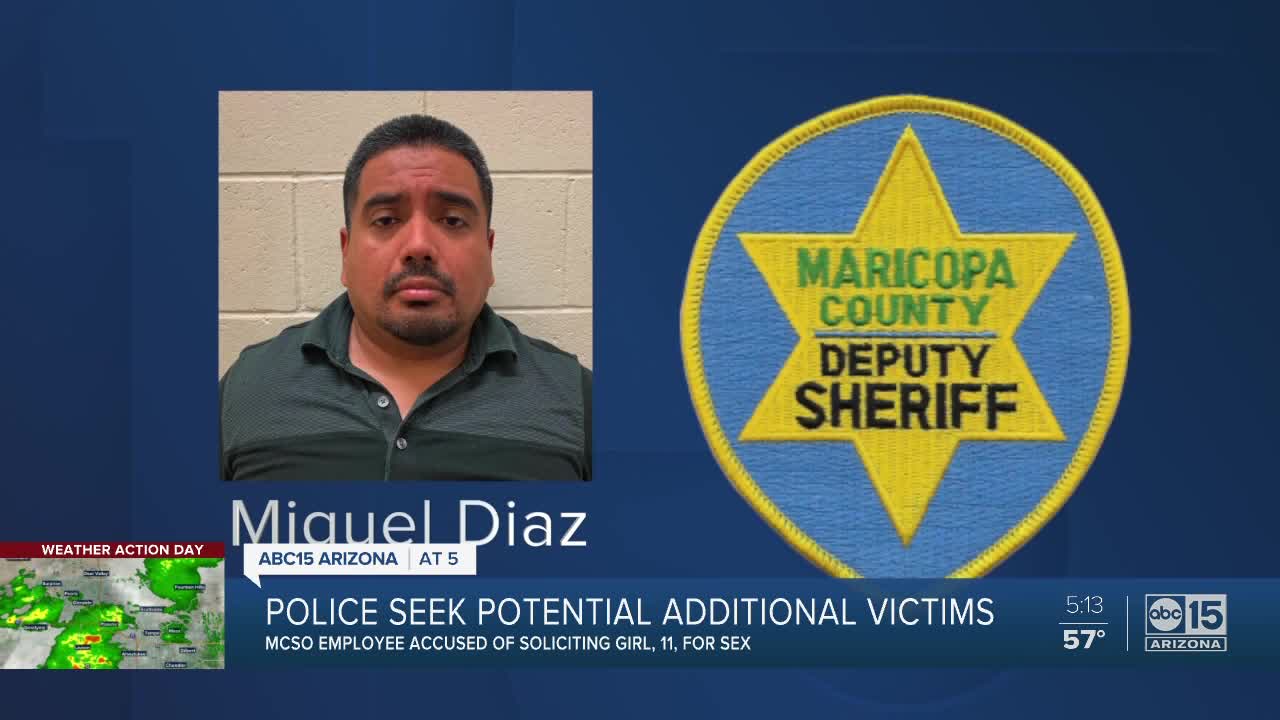 A MCSO employee is accused of soliciting a young girl, and police are seeking any possible additional victims. 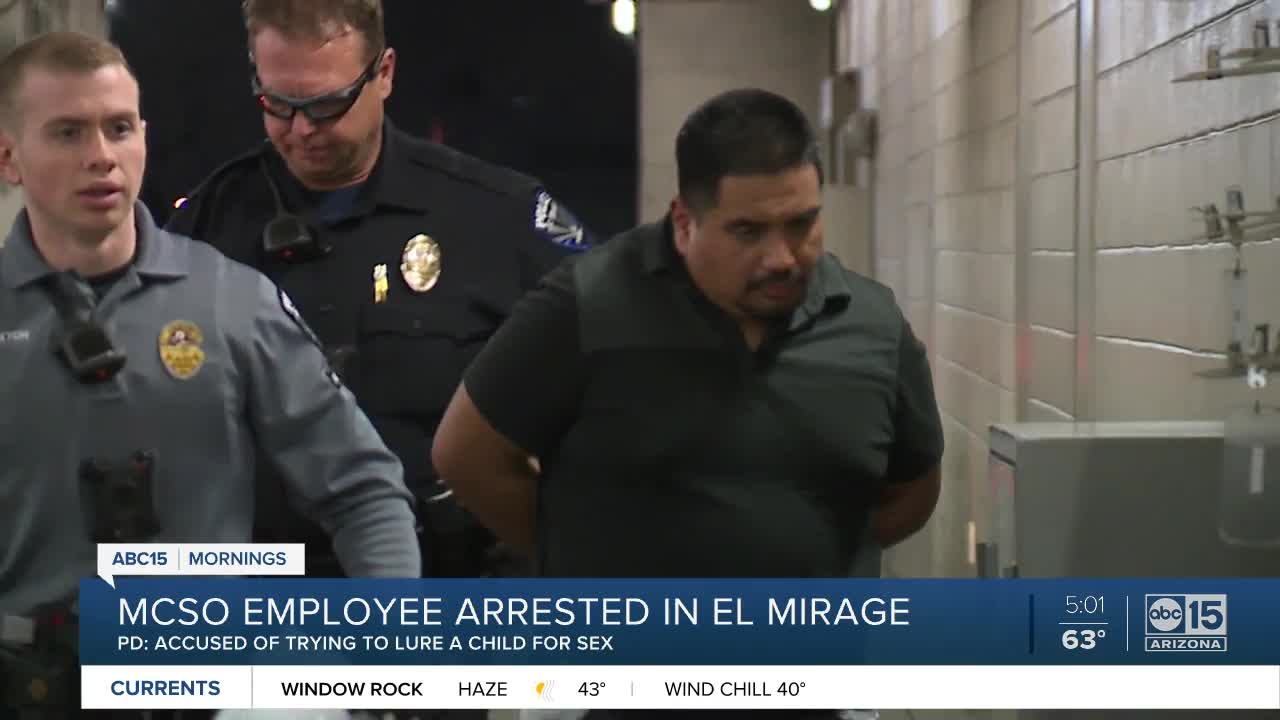 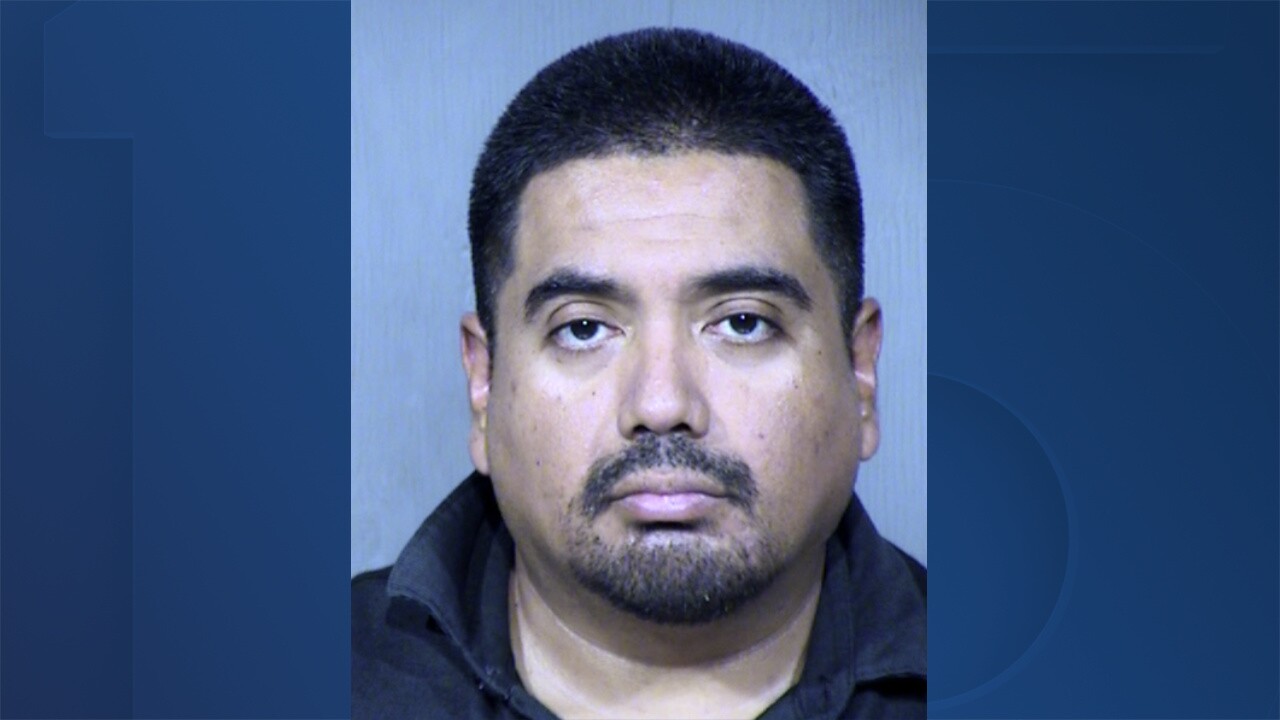 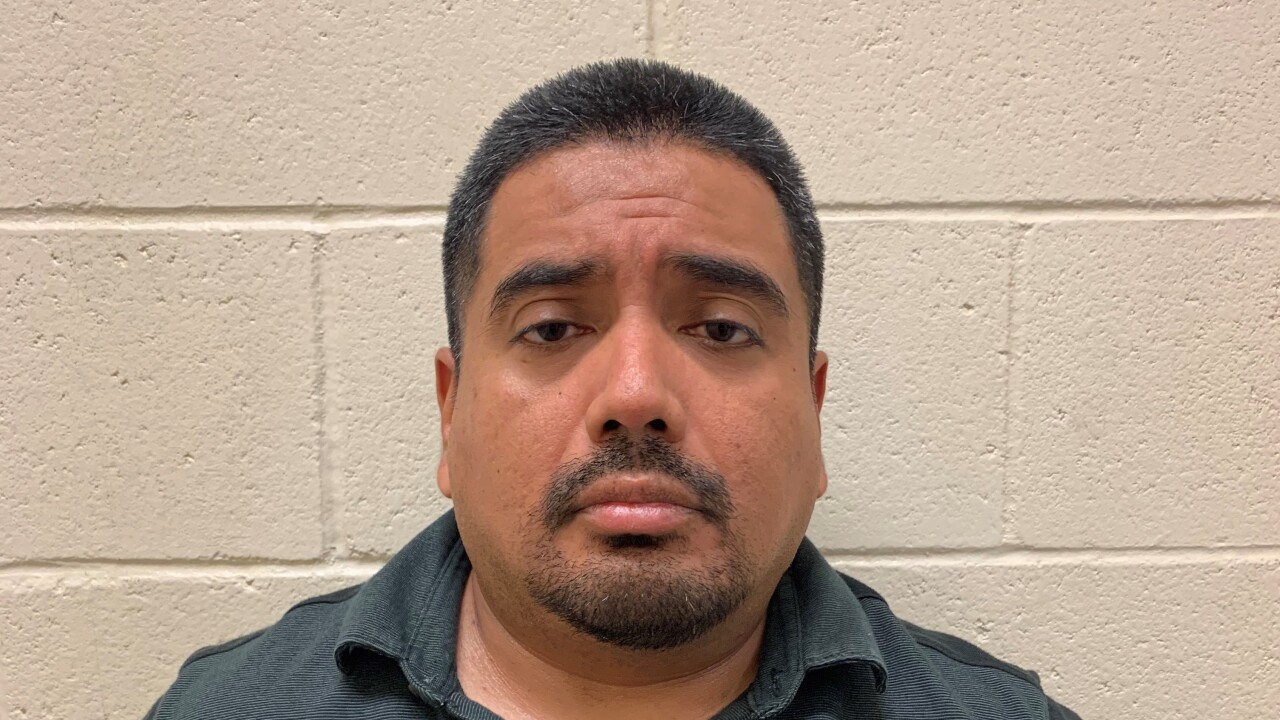 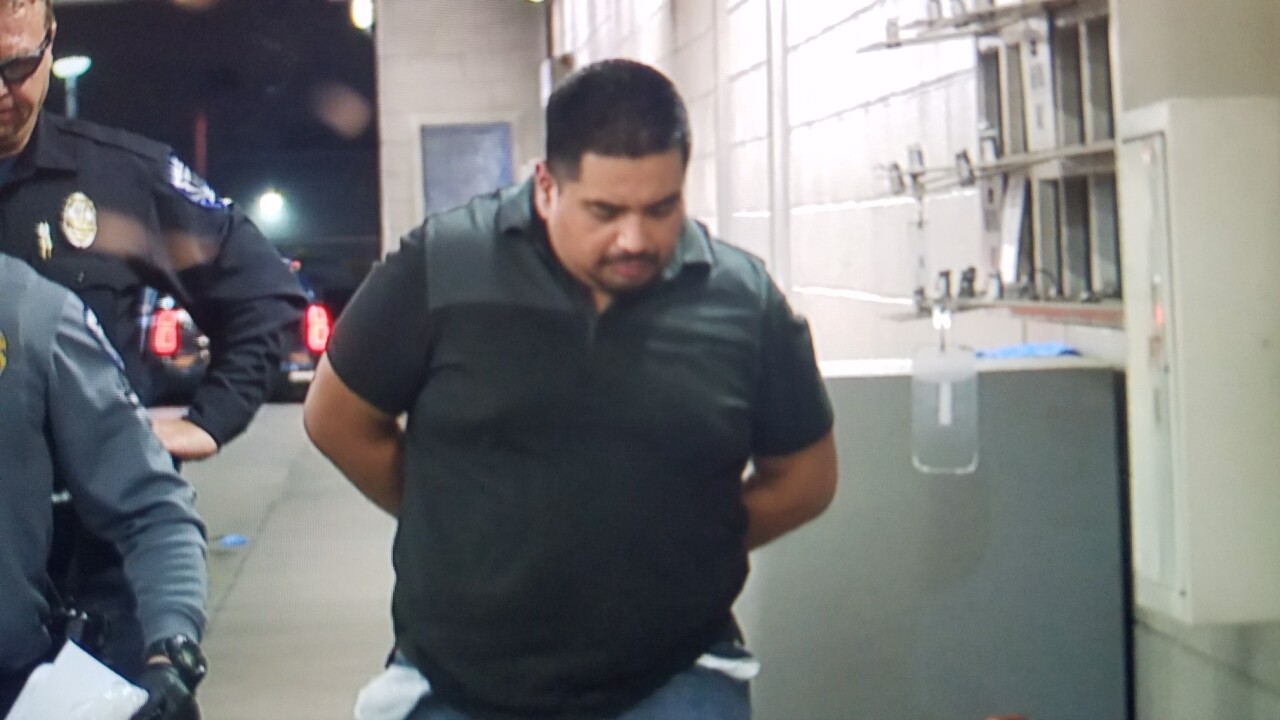 Authorities say on March 2, El Mirage officers responded to a report of a man who had driven past an 11-year-old girl several times and stopped twice, both times reportedly asking the girl if she wanted to have sex with him.

The girl responded to him, saying, "No, I'm too young." The mother of the victim was able to get a license plate number on the vehicle.

As an officer responded to the area, a woman flagged him down, saying she was being followed by a man in a car that matched the previous description.

As the officer was talking with the woman, the suspect vehicle passed by, and she pointed it out to the officer.

Police soon stopped Miguel Ramirez Diaz as the suspect and arrested him.

Diaz was a Detention Officer Sergeant with MCSO since 2002 and has been placed on administrative leave pending further investigation in their discipline process.

“MCSO will always be intolerant on criminal behavior, to include circumstances when the allegations involve our employees”. Said Sheriff Paul Penzone.

Diaz has been booked into the Maricopa County Jail on one count of luring a minor.

In court records released Thursday, it's reported that El Mirage police had two prior contacts with Diaz for similar suspicious activity.

The court records show that in 2013 Diaz allegedly followed 9- and 11-year-old sisters as they walked home from school. This was the third time this had happened after the girls' father confronted him.

In 2015, a juvenile male reported to police that Diaz grabbed a 6-year-old girl by the arm, then let her go and drove away. He allegedly told police that Diaz watches kids in an apartment complex on Saturdays, Sundays, and Wednesdays.

The El Mirage Police Department has release surveillance video along with photos of Diaz's vehicle to see if anyone has information regarding the investigation.

Those with information are asked to contact Detective Jason Vargas, 623-500-3065 or at jvargas@elmirageaz.gov.

Diaz's next court date is March 19.