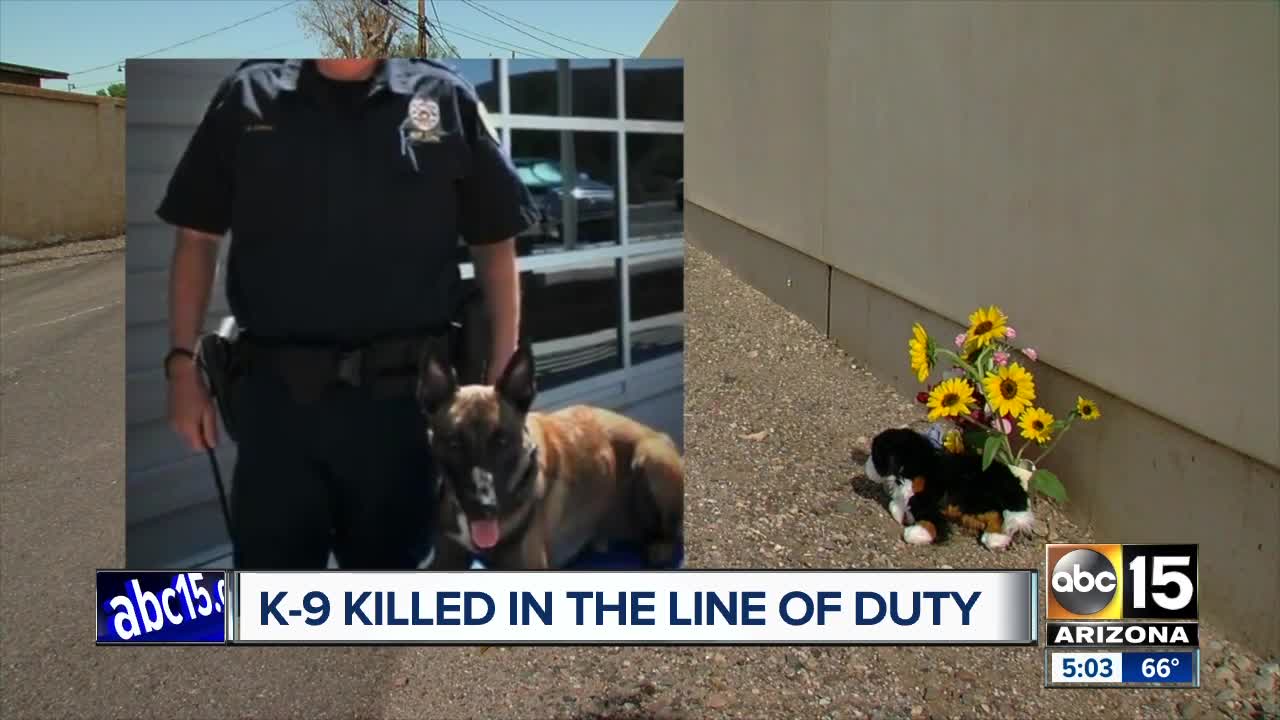 El Mirage police say a suspect, who allegedly killed a K-9 Officer on Friday night, has died after taking his own life. 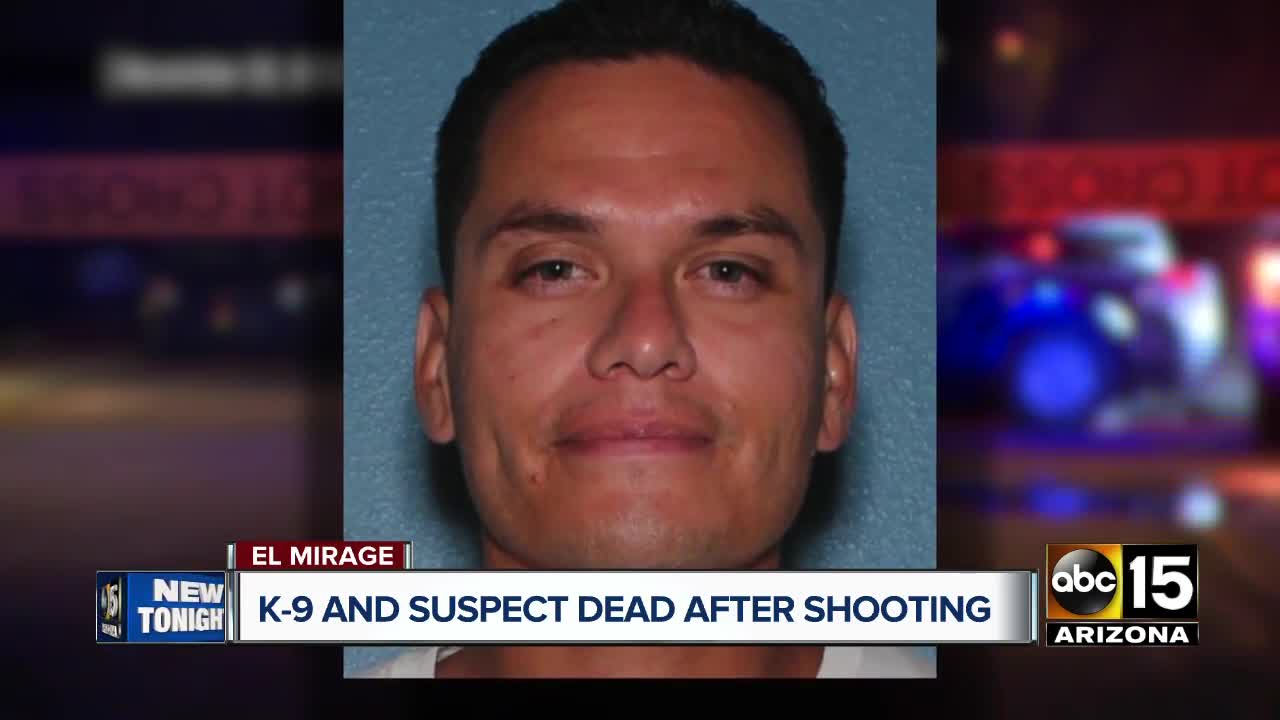 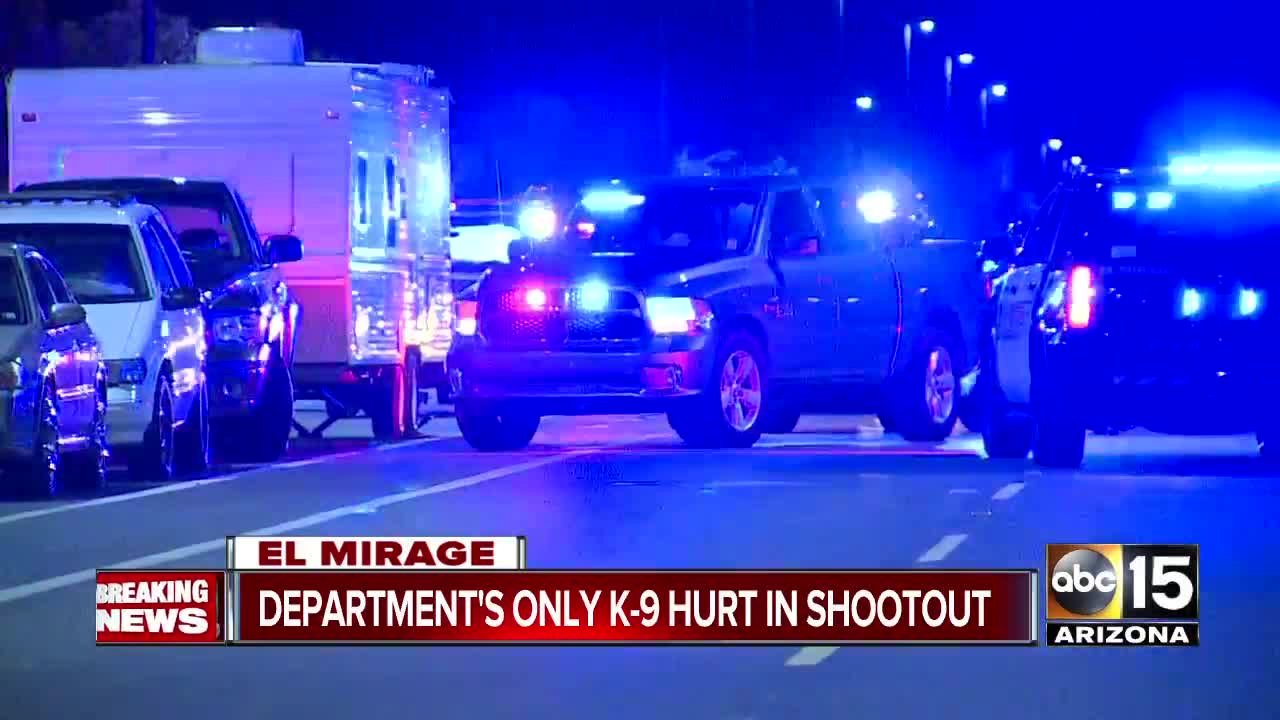 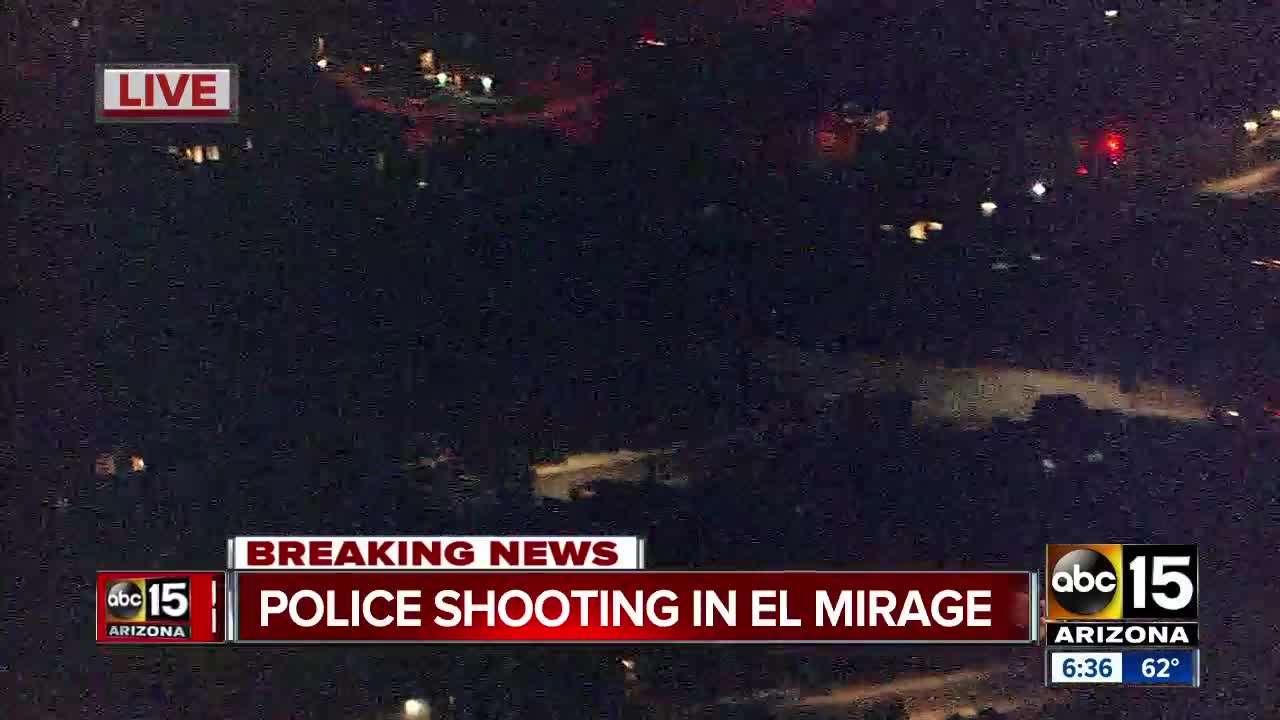 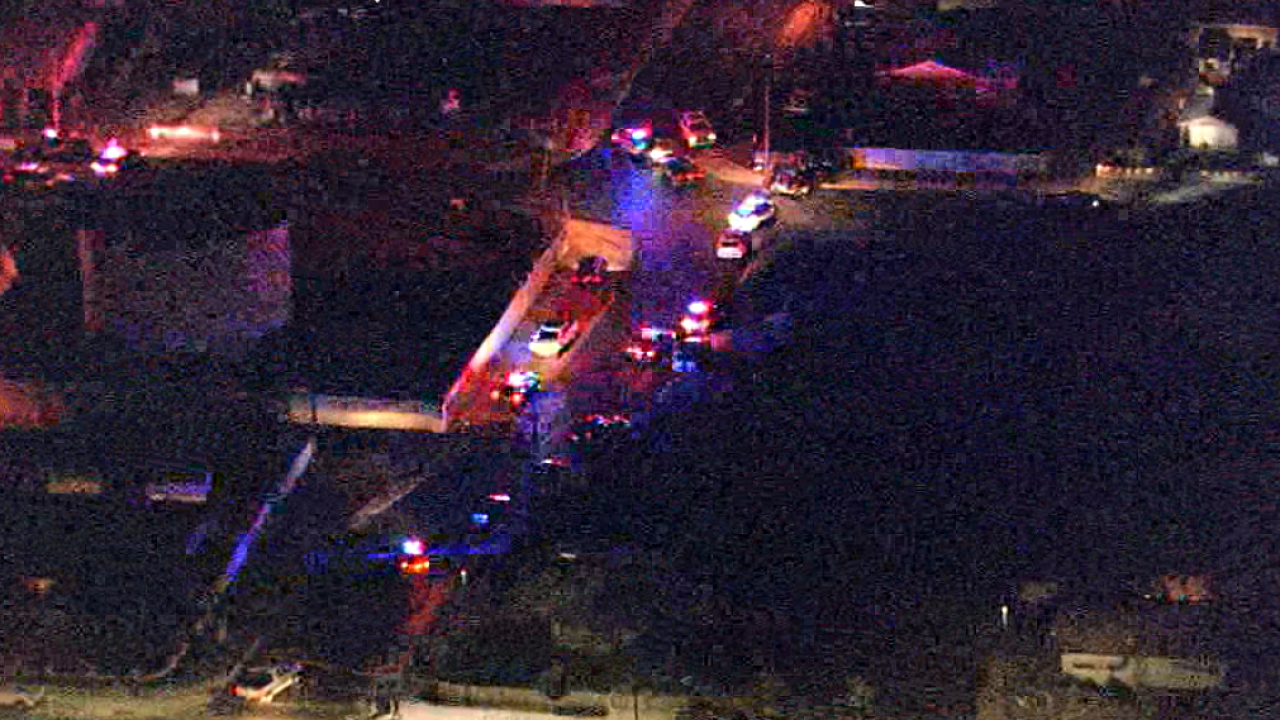 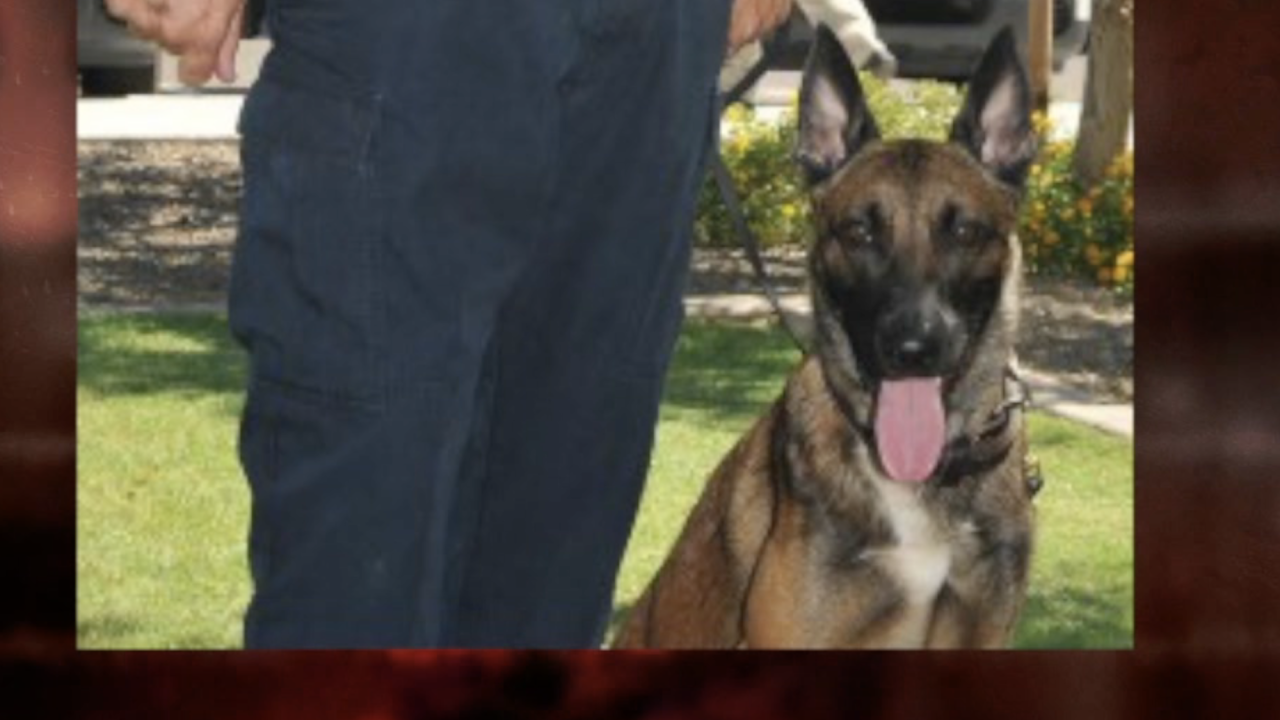 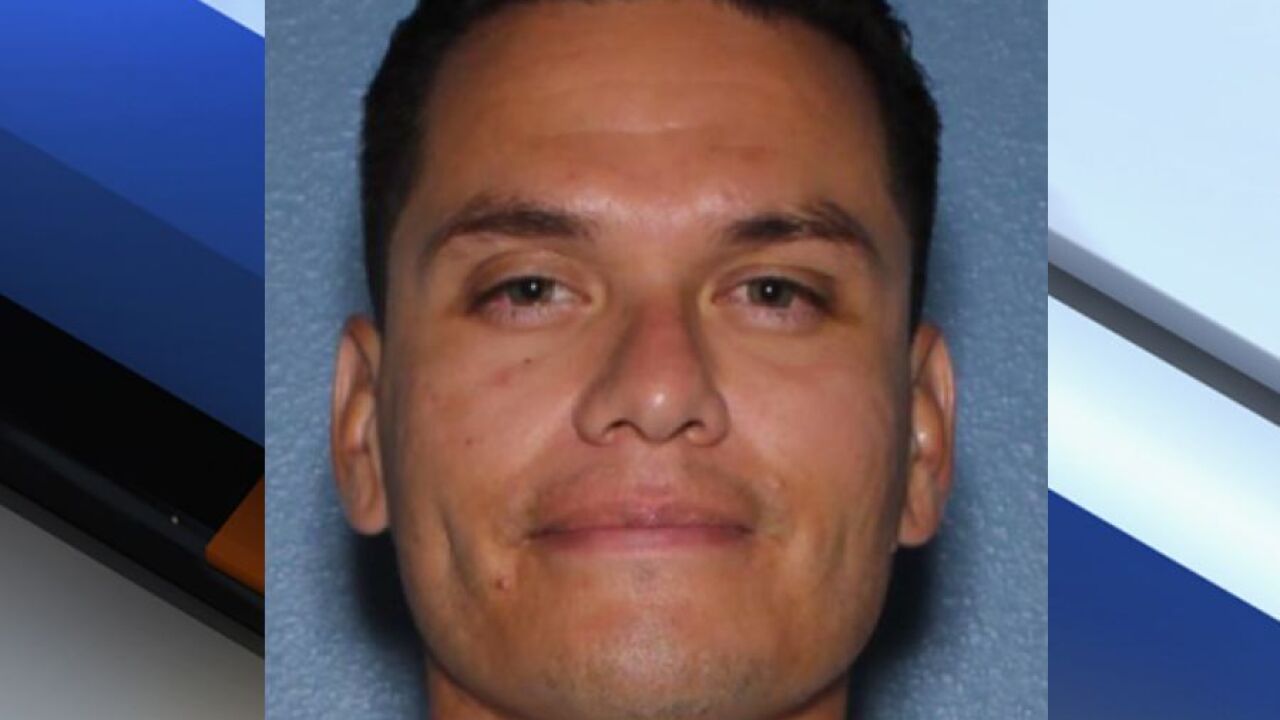 EL MIRAGE, AZ — El Mirage police say a suspect, who allegedly killed a K-9 Officer on Friday night, has died after taking his own life.

In a post on the El Mirage Police Department's Facebook page, Chief Paul Marzocca wrote, "Tonight we had a very serious situation in our city in which our K-9 Koki was killed protecting his fellow officers. I want you to know the community is safe and the suspect is no longer a threat."

In a Saturday evening update, police said the incident started around 5:20 p.m. when officers were attempting to arrest a suspect, later identified as 38-year-old Joe Ruelas, wanted for aggravated assault charges near Grand Avenue and Acoma Drive. Ruelas reportedly ran from officers while holding a handgun, police said.

Officers gave chase, but fearing for the safety of the public and officers, Koki's handler sent him to apprehend Ruelas, who turned and shot Koki.

The El Mirage Police Department announced K-9 Koki's passing on Facebook, writing, "It is with a heavy heart that I announce the passing of our K-9 Koki, who was killed in the line of duty tonight protecting other officers from harm. He will be greatly missed."

Officer Jason Chambers trains K-9s throughout the valley. He trained Koki since he was a pup.

Here's what he told ABC15 about Koki and his handler Officer Doug Jones:

"Koki was pretty special coming out of that litter,” he added. “That litter had 3 dogs that are currently in the Valley right now."

"I think the community respects and understands what these dogs mean to us. They really enjoy what they are doing. They are well trained, well prepared and they just love their jobs they don't know any different.”

The El Mirage community is hosting a candle light vigil for K-9 Koki at 7 p.m. tonight. Anyone interested in attending can go to the El Mirage Police Department, 12401 W. Cinnabar Ave., El Mirage. Candles will be provided.💙 pic.twitter.com/x28NKhbaAT

Police say no officers were injured during the incident aside from Koki.

Thank you for your service K-9 Officer Koki. You are a true hero...https://t.co/0Pv4dwIoQn pic.twitter.com/g7KlIt58Ev