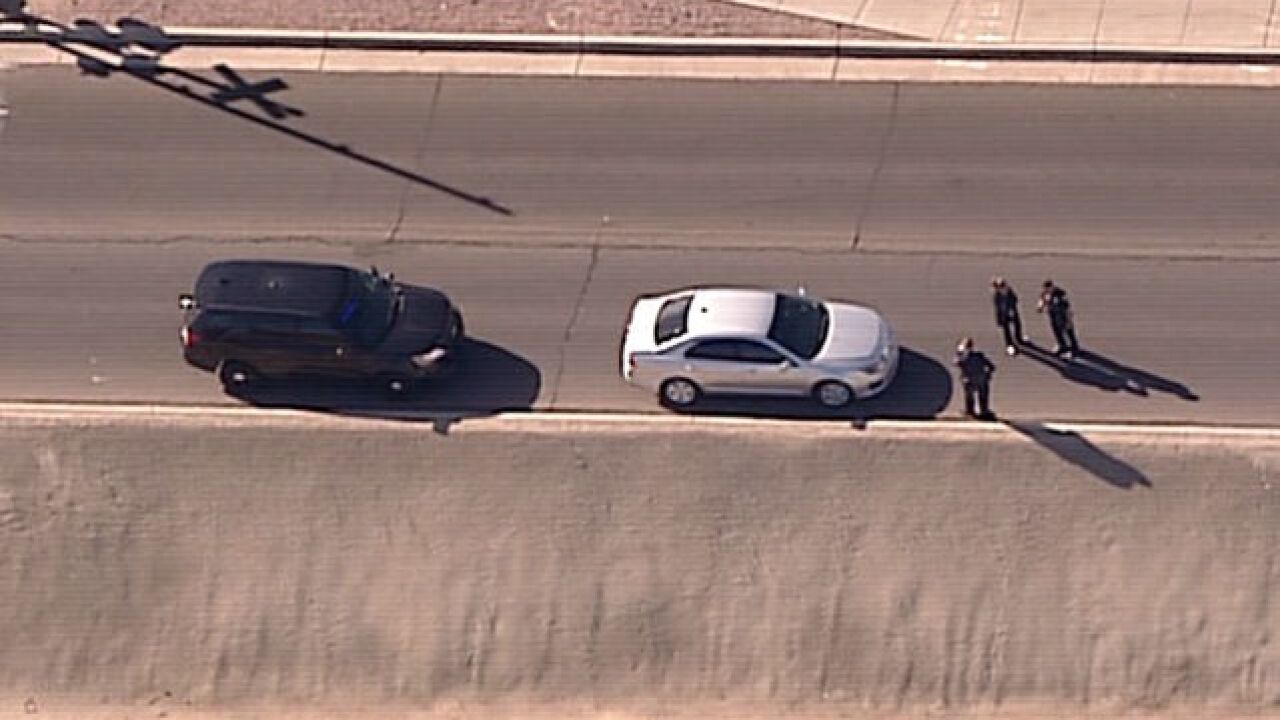 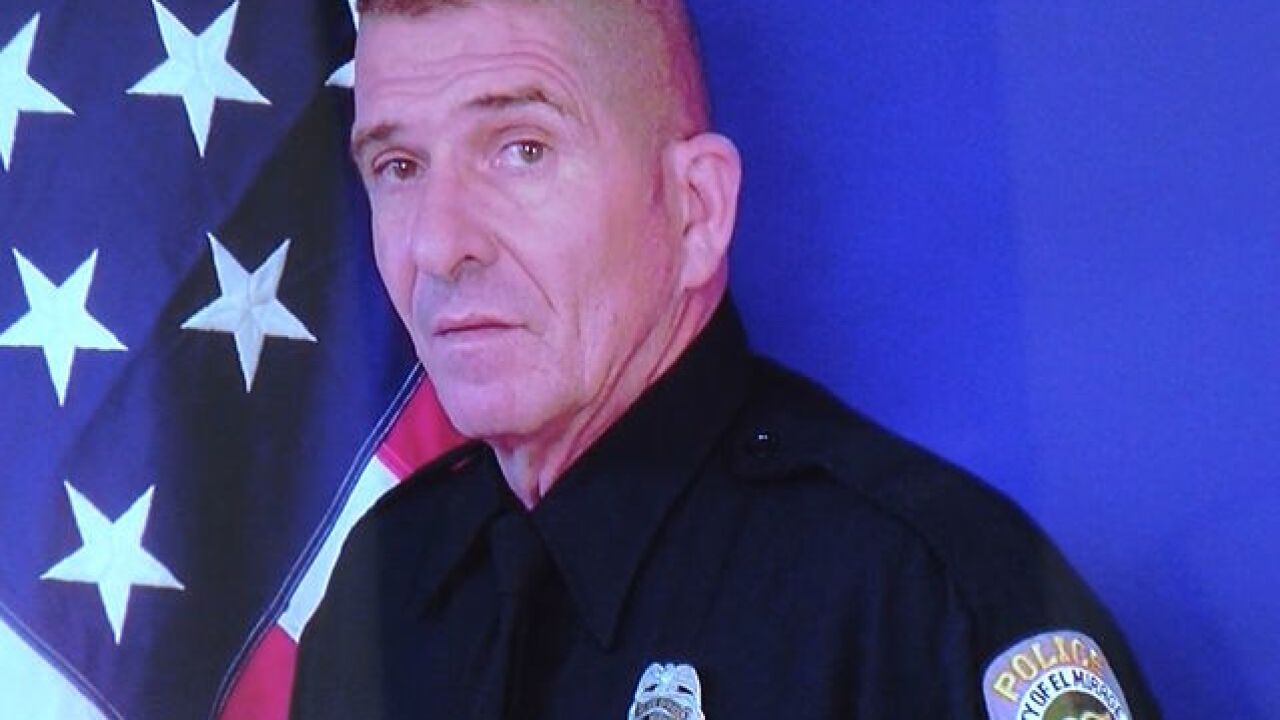 An officer has died following a police incident in El Mirage Tuesday morning.

McDonald said Lazinsky died as a result of a having seizure while chasing after a suspect.

"Officer Lazinsky suffered some type of seizure, witnessed by one of our employees who saw him go to the ground. First aid was administered, fire was called."

Lazinsky was chasing a 14-year-old suspect who was wanted on a warrant.

The 58-year-old officer was 10 months away from retiring. He served 17 years as a police officer and also served 20 years in the Army.

"Paul was an ace. He was one of those guys if you had a job to do, you gave it to Paul, I don't care if it was to take care of the command van or serve on a retirement board. He was also the representative of his officer's association. He worked with officers on employment problems or disciplinary issues," McDonald said.

ABC15 spoke with Sammy Lopez, an El Mirage resident who says Officer Lazinsky helped get him on the right path nearly ten years ago when he arrested him.

Lopez says Officer Lazinsky treated him with respect, and tried to encourage him to get back on the right path.

Over the years, the two formed somewhat of a friendship, bumping into each other around town.

"The way I look with tattoos, you would think I'd been in prison and all this stuff, and he didn't judge you like that. He would come up to you and talk to you like a normal person. That's what I liked about him," explained Lopez.