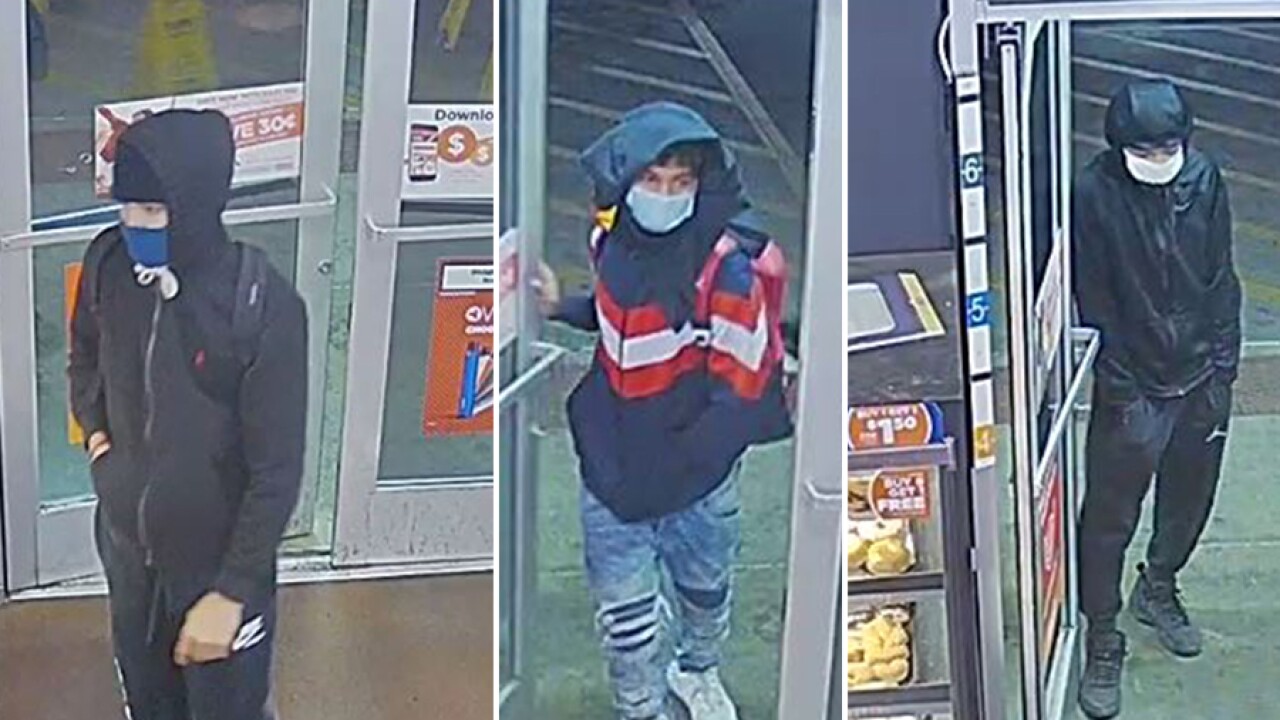 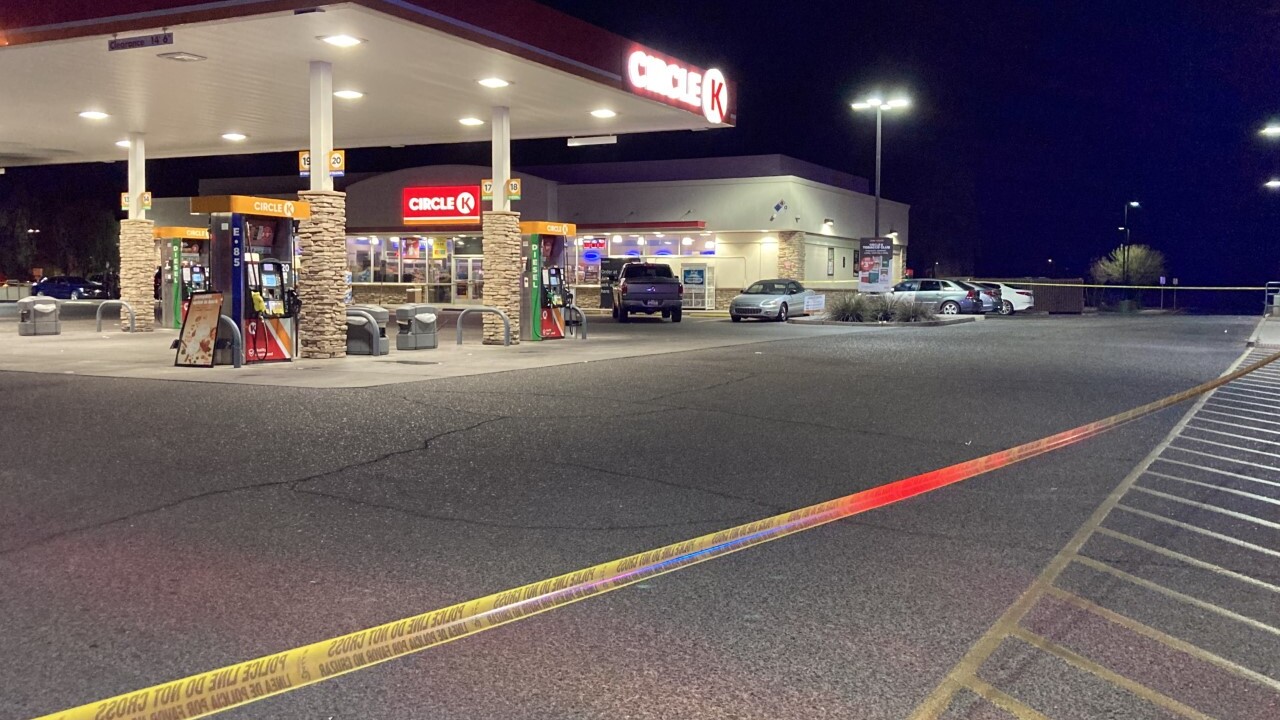 Three young men, possibly juveniles, reportedly entered the store and shoplifted beer. An employee confronted them at the door, and one of the suspects pulled out a firearm and shot the employee. The employee reportedly suffered non-life-threatening injuries.

The suspects ran west from the store and have not yet been located, police say.

The incident is still under investigation and anyone with information is asked to call officials at 623-500-3035 or email mvanorski@elmirageaz.gov.