Arrests made after double homicide in El Mirage 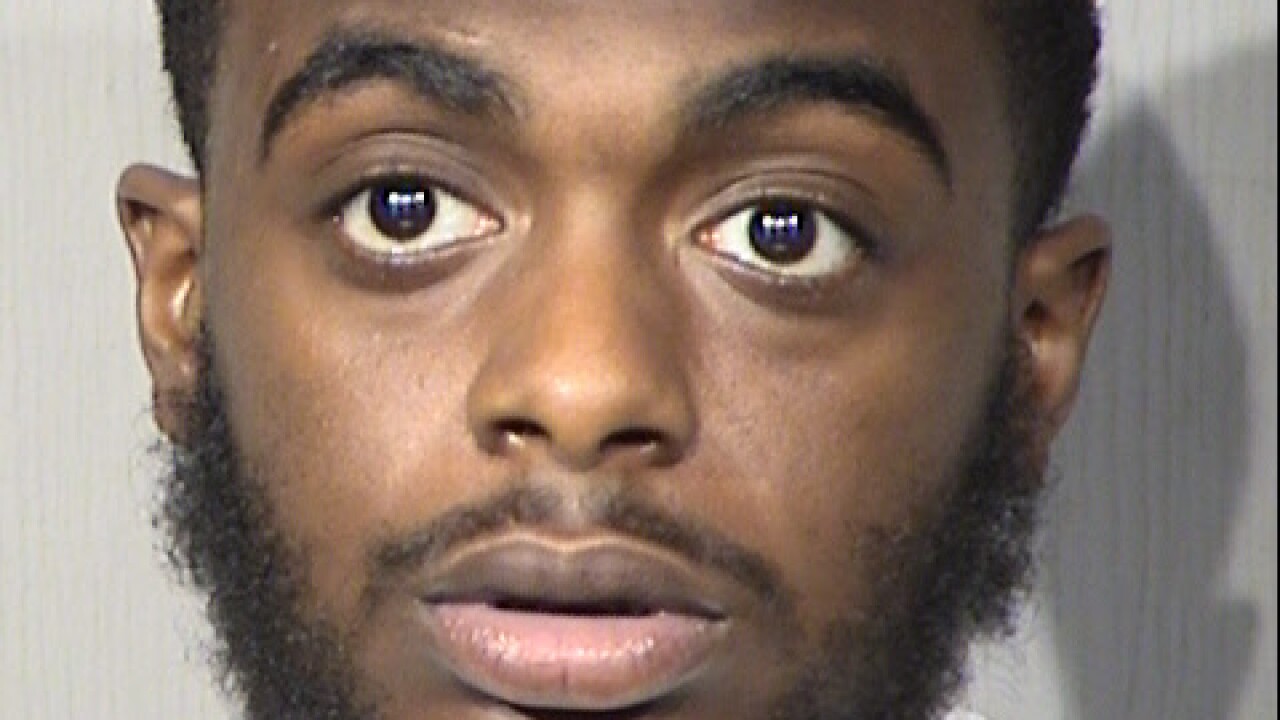 EL MIRAGE, AZ — Officers in the West Valley have made two arrests after a double homicide in El Mirage.

On July 3, an out-of-state caller told El Mirage Police Department that he had not heard from his 77-year-old stepfather since Father’s Day.

Officers went to the man’s home, located near Dysart and Greenway roads, and found the home’s door was open. The man, Ronny John Muench, was found dead in a bedroom. Another man who lived at the home, 31-year-old Joseph Talley, was found dead in another bedroom.

Investigators learned that Muench’s car had been stolen during the incident. His debit card had reportedly been used at a marijuana dispensary.

A Surprise police officer located the stolen vehicle nearby on July 5, and it was driven by 20-year-old Dejon Davis of El Mirage and 28-year-old Steven Wilcox of Surprise.

After collecting evidence and interviews, both men were taken into custody and booked on multiple charges including first-degree murder, armed robbery and theft.

Davis told police he met one of the victims on a date a few weeks earlier. He was under the influence of alcohol when he was invited to their home and “blacked out,” according to police documents.

Police say Davis reportedly became angry when he confronted them and shot both of them.

Davis told officials he took a wallet and car from one of the victims and later returned to the scene to pick up shell casings.

Police documents also say Wilcox told Davis to wipe down the gun that was reportedly used and tried to use the victim's credit card.