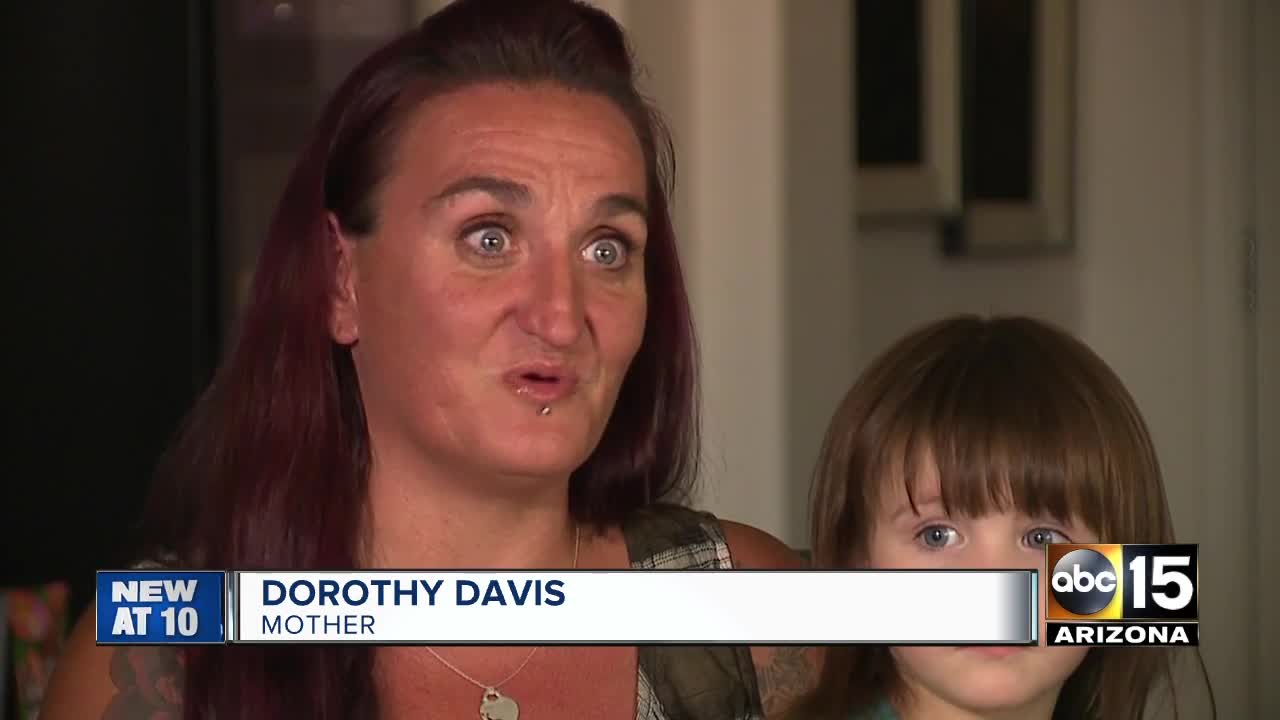 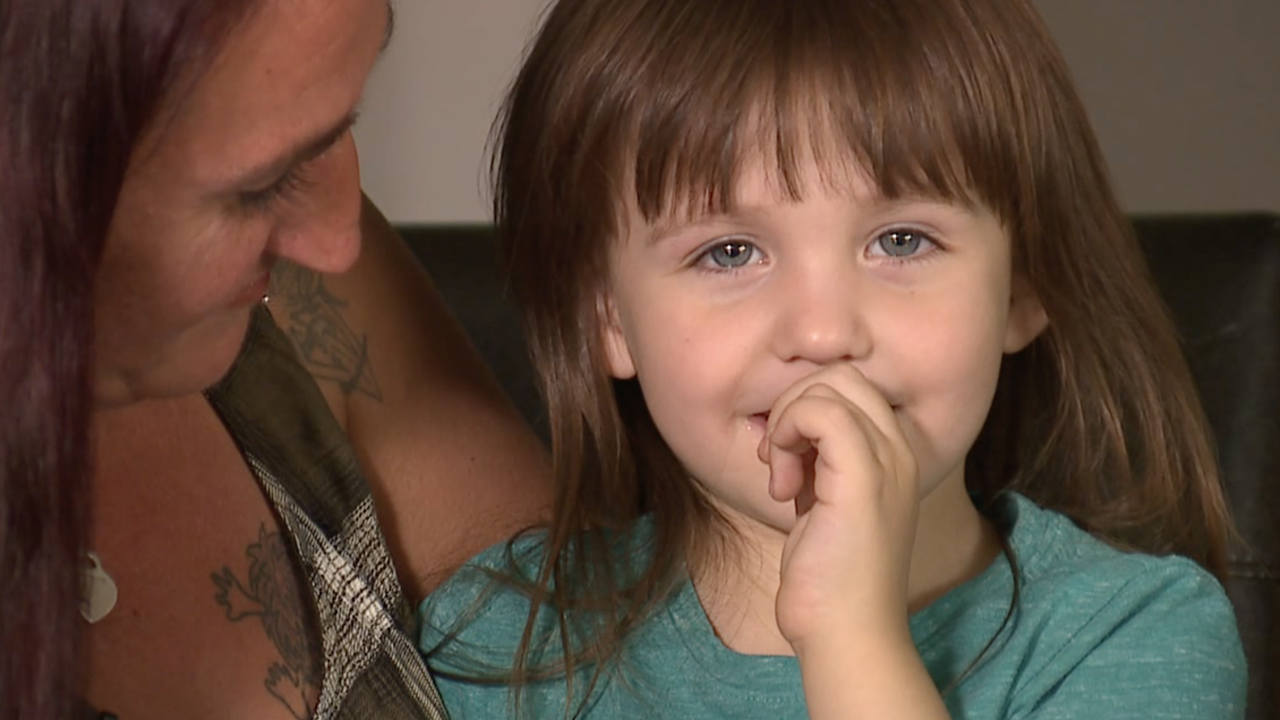 BUCKEYE, AZ — A Valley mother is sharing the details of her daughter's near-drowning to highlight how much the young girl has overcome and with the hope it helps prevent another family from going through a similar ordeal.

Emelynn Davis, 3, was pulled from a backyard pool in Buckeye in June, 2017. Her mother, Dorothy Davis, told ABC15 a group was gathered at her home to celebrate her birthday and when she ran to the store, another adult in charge of watching the then-18-month-old got distracted and Emelynn slipped under the water.

"I just said we have to go now, leave it, leave everything," Davis said of the call she got while at the store. "We literally just ran to the car and we drove like madmen until we pulled up to the house."

Davis told ABC15 another family member found Emelynn after she had been in the water for up to ten minutes. First responders arrived and Davis says her daughter was taken to the hospital. She then had challenges with her vision, ability to walk and talk.

"Because her heart and her lungs were strong, I knew that it was less likely that I would lose her in that way, but that she would never be the same again," Davis feared.

More than two years later, Emelynn's mother says she is making dramatic improvement. She hopes eventually there will be very few, if any, signs her daughter has dealt with certain complications.

"She's our miracle," Davis said. "We absolutely consider her a miracle."

Now, Davis hopes her close-call hits home with other families and serves as a reminder to be vigilant when kids are around water.

"It will happen to anybody at any point in time," she said. "There were thirty poeple. Thirty... standing on that patio and not one of them would ever wish her any harm and they were all right there for ten minutes when she was floating in the pool."