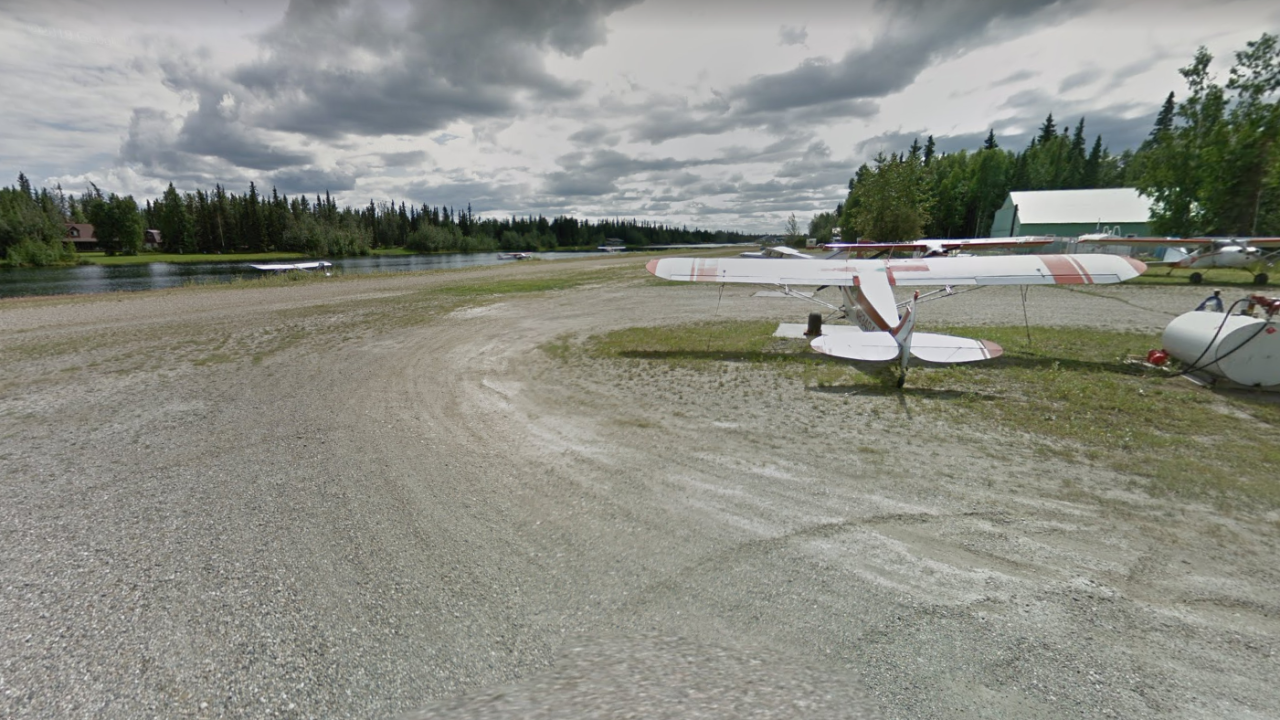 Following the collision both planes crashed into the gravel runway below, causing one of the planes to erupt in flames.

Dalrymple was seriously injured and transported to a hospital. Bennett was killed in the crash.

Authorities say a passenger in the C185 was also killed. He has been identified as 35-year-old Cody Rosania of Buckeye, Arizona.

A third passenger in the C185 was pulled from the burning wreckage. He has been identified as 40-year-old Rayne Rush, also of Buckeye. He was rushed to a hospital with life-threatening injuries.

The Federal Aviation Administration and the National Transportation Safety Board are investigating the cause of the crash.