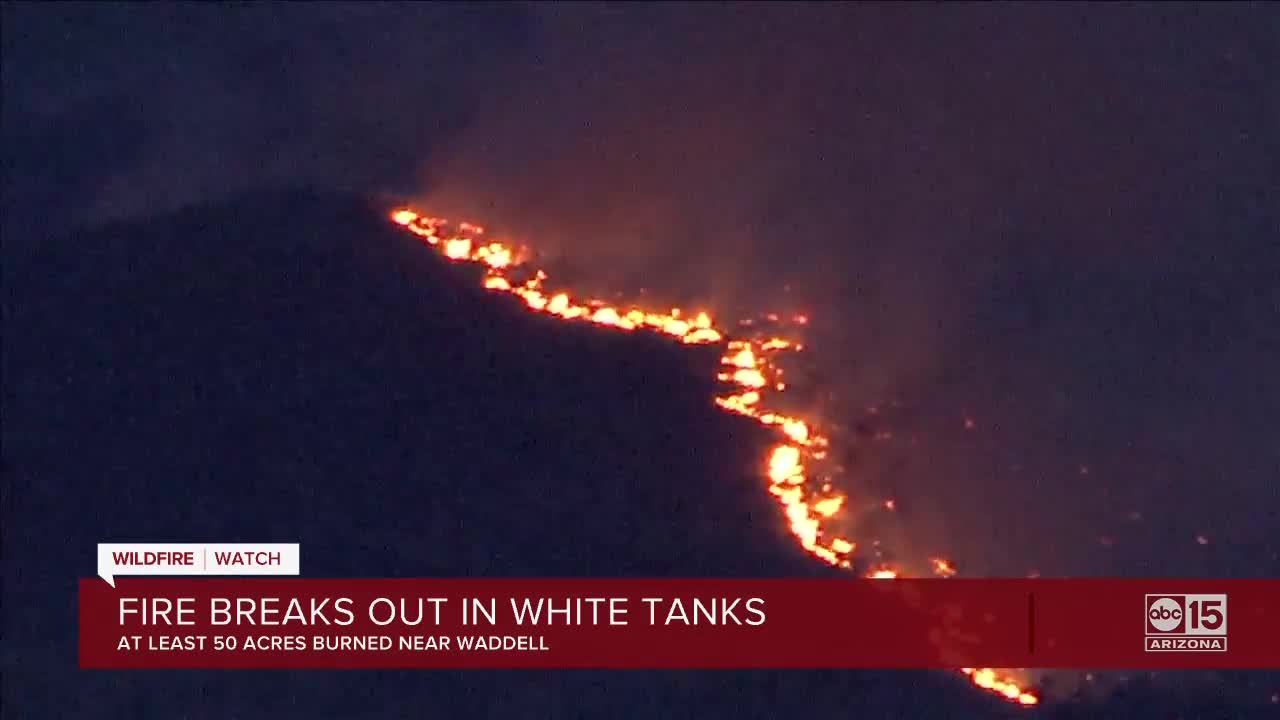 At least 50 acres burned near Waddell. 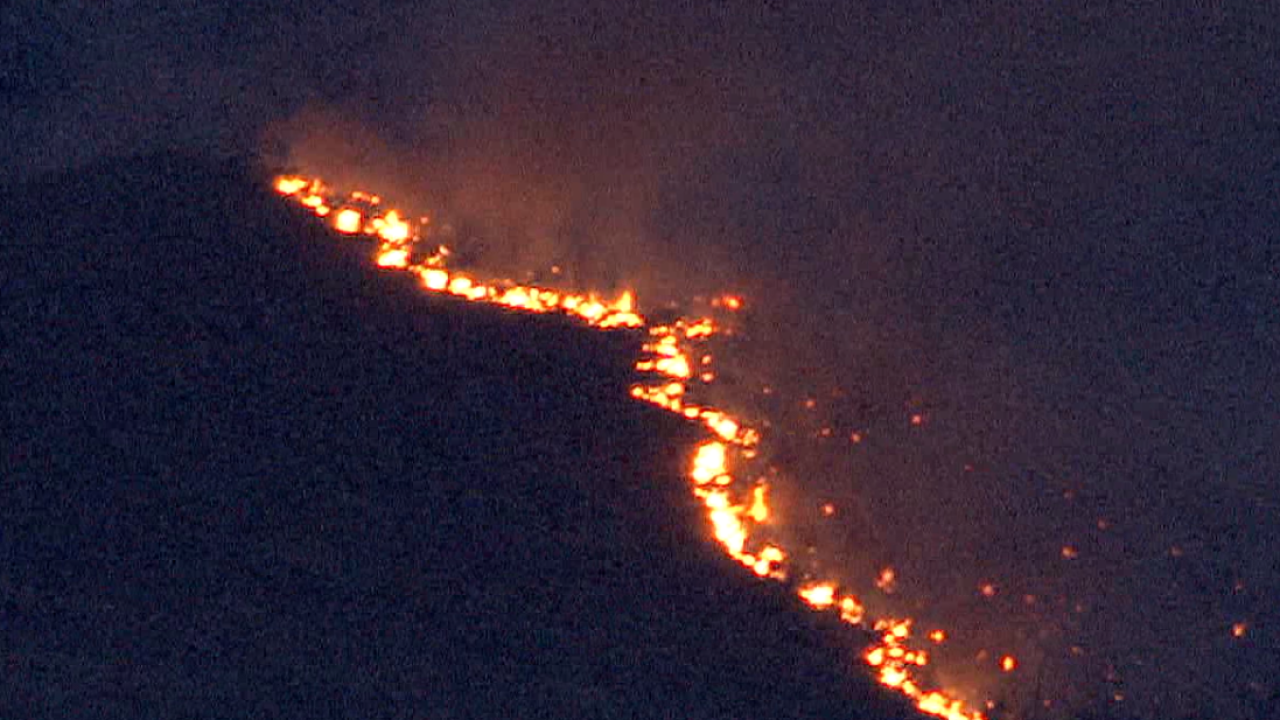 The fire is burning on the southeast side of park.

Officials first said the fire was about 35 acres, but it grew to about 128 acres as of late Friday morning.

Watch video from the fire below:

Officials say no homes are threatened in the area.

#AZForestry responding to fire in White Tanks. Fire is on the SE side of park & 3 1/2 miles W. #Waddell. Fire is estimated at 30-50 acres. @MCParks @maricopacounty #MaricopaCounty

It is unclear exactly what sparked the fire, but officials have determined it is human-caused. Fire investigators are working at the scene to learn more.