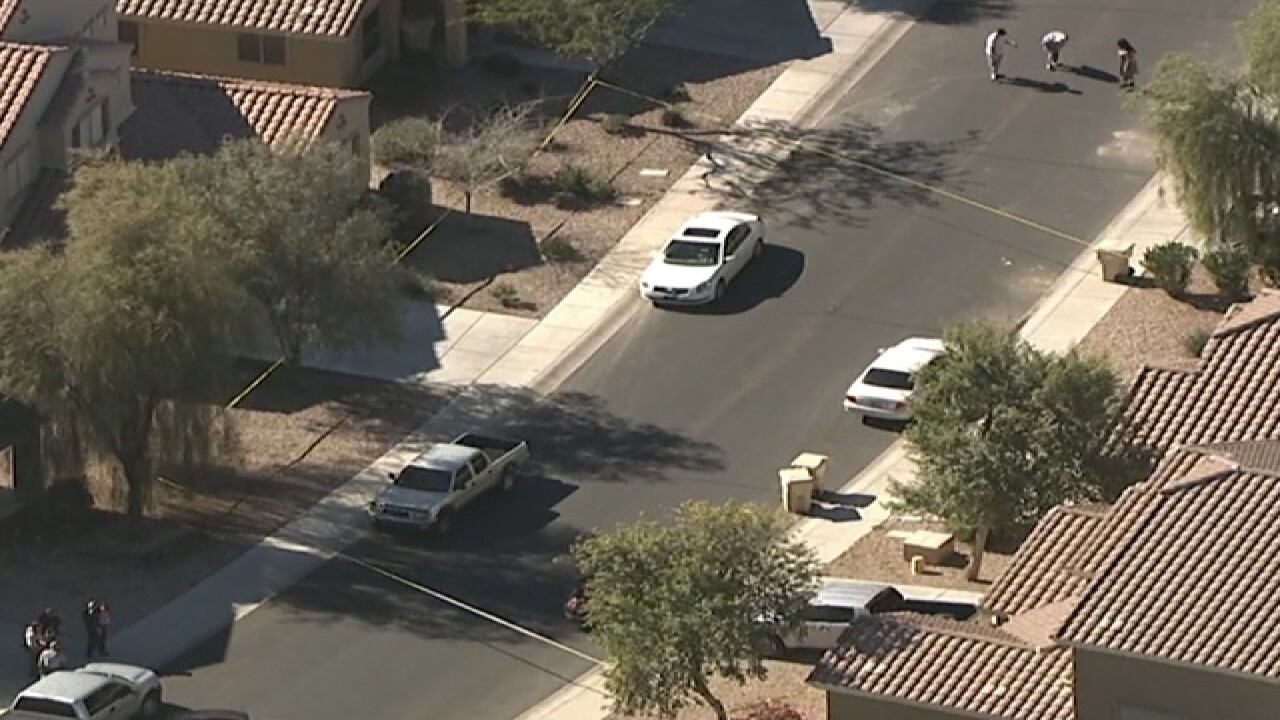 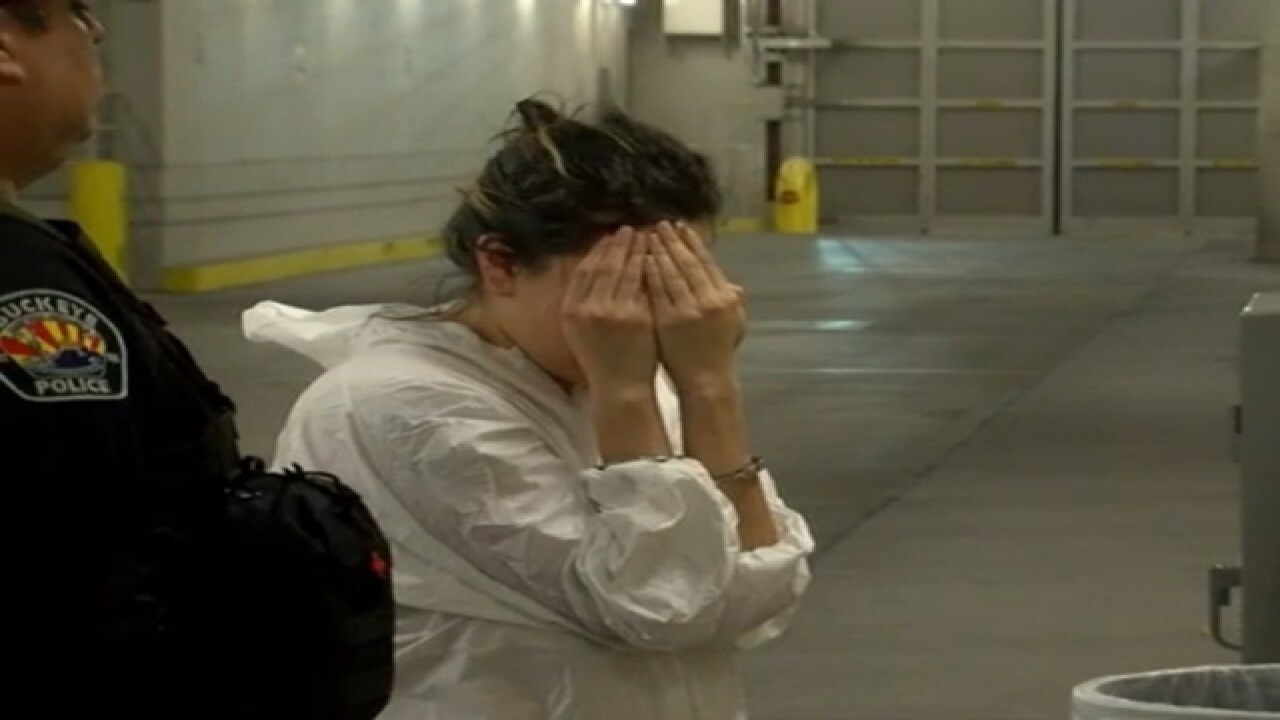 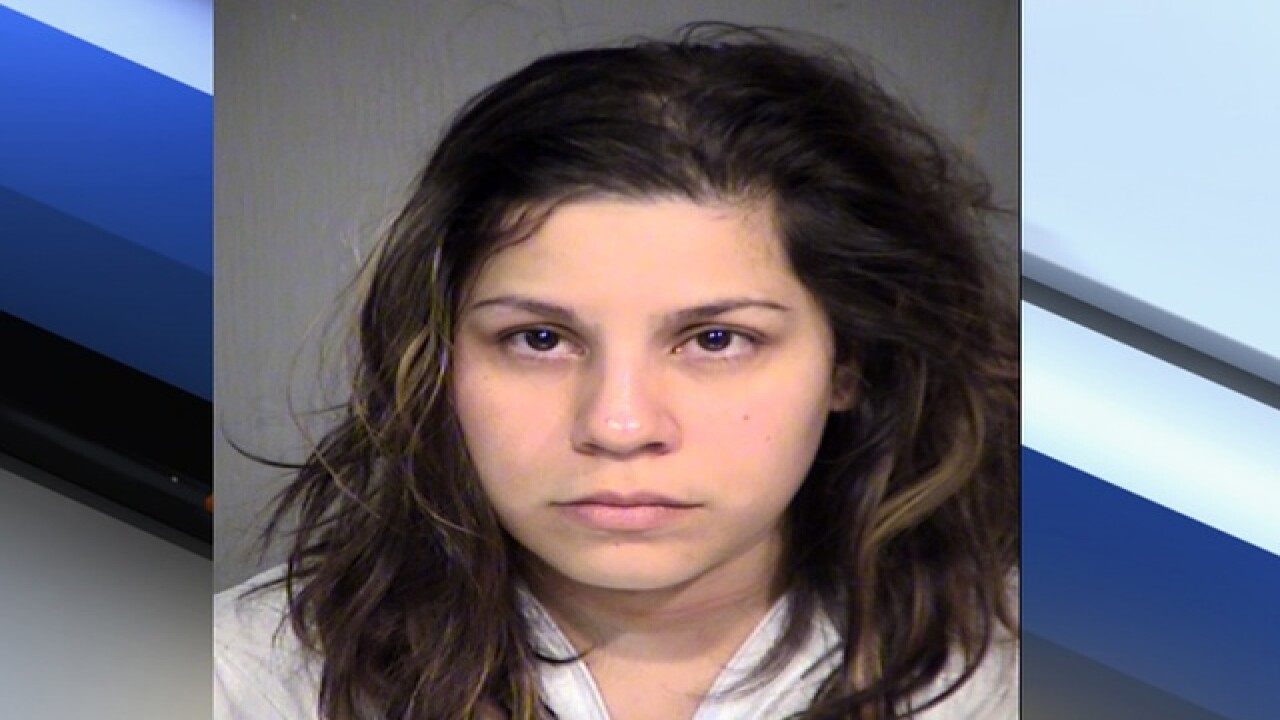 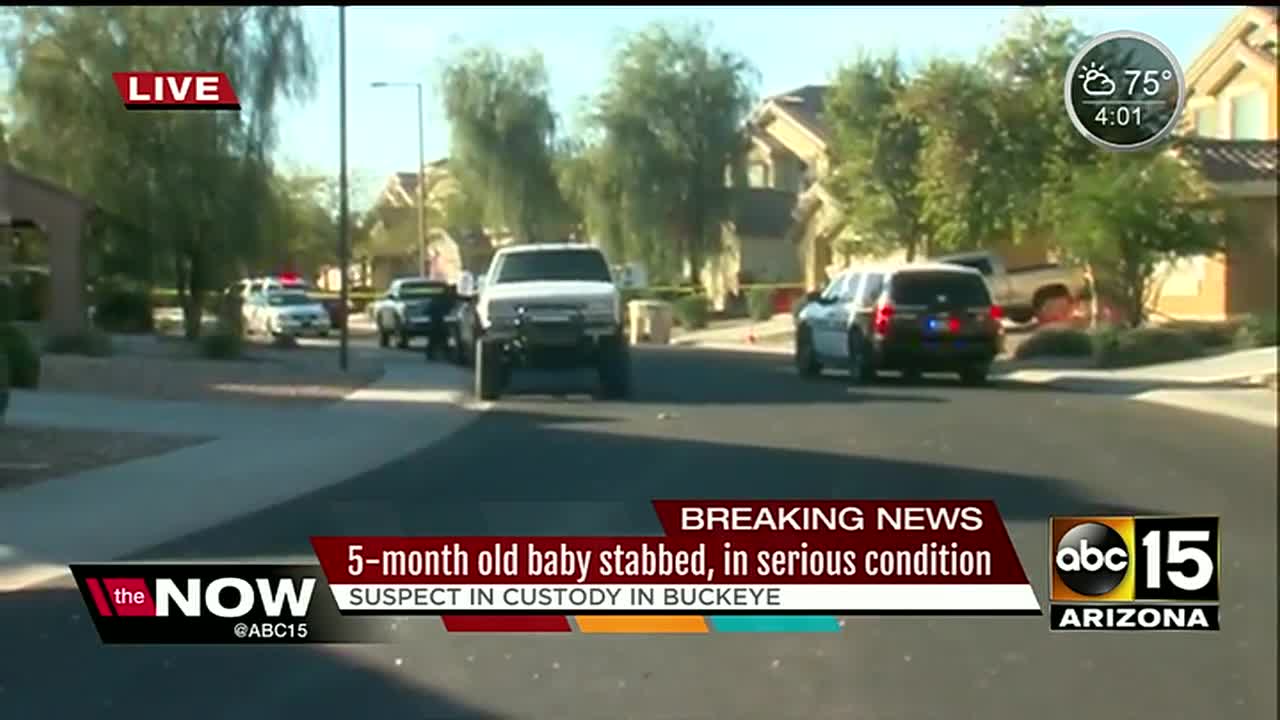 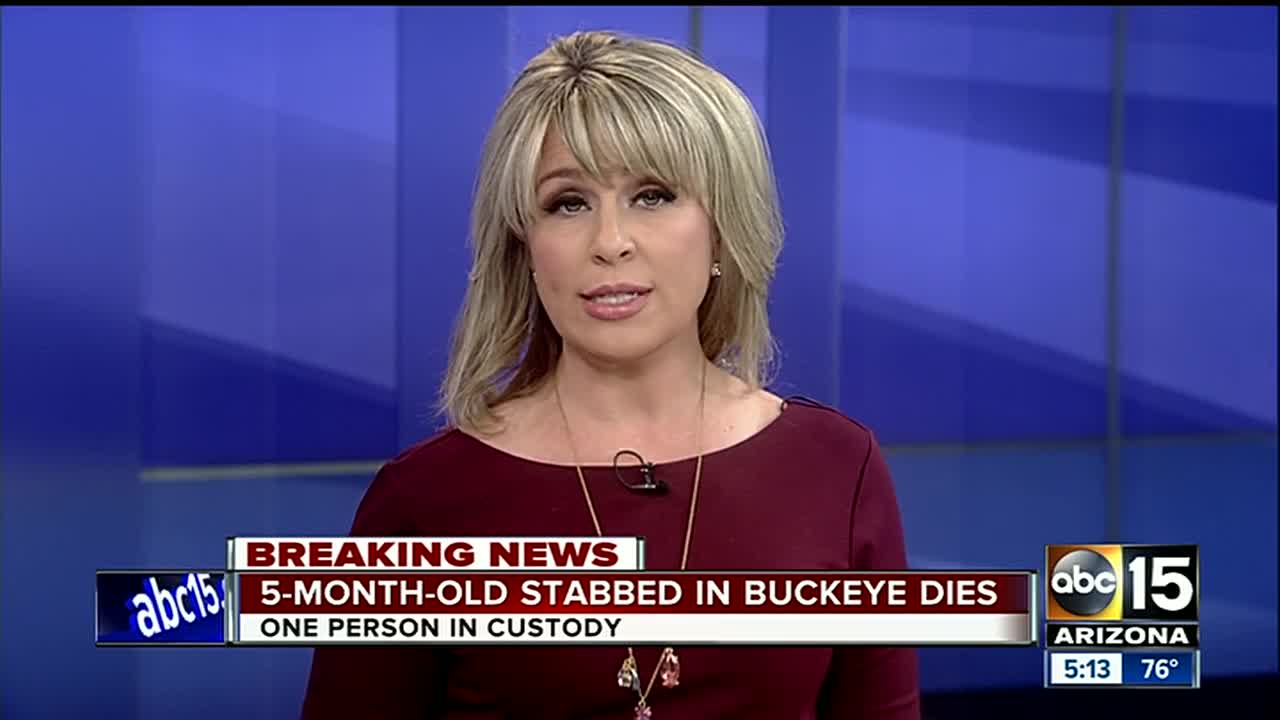 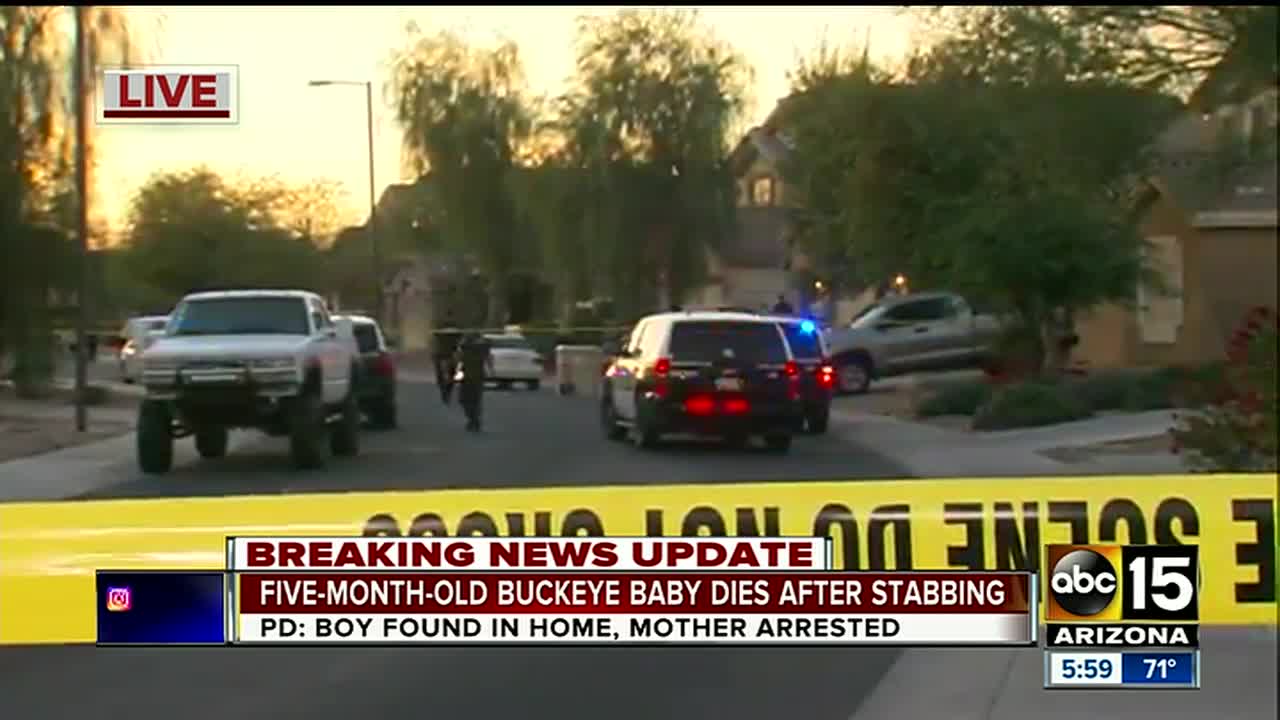 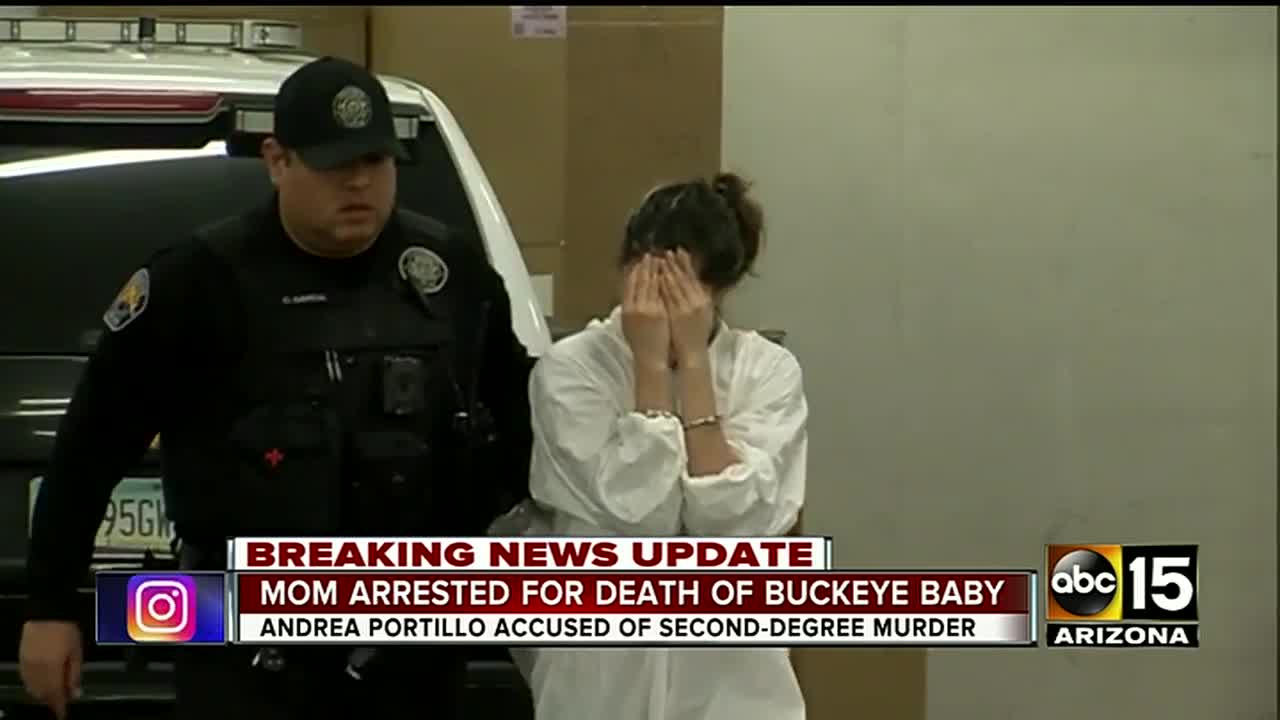 Police are investigating the stabbing of a baby at a home in Buckeye as a homicide.

In an update just after 5 p.m. Monday, Sgt. Jason Weeks with the Buckeye Police Department said the 5-month-old boy died at the hospital.

His mother, 29-year-old Andrea Portillo, has been arrested according to Buckeye police. She was booked on suspicion of second-degree murder.

Emergency crews responded to the home near Watson and Southern avenues on Monday around 1 p.m.

The child was airlifted to Phoenix Children's Hospital in serious condition and he later died, police said.

No other information has been released. Stay with ABC15 for updates.