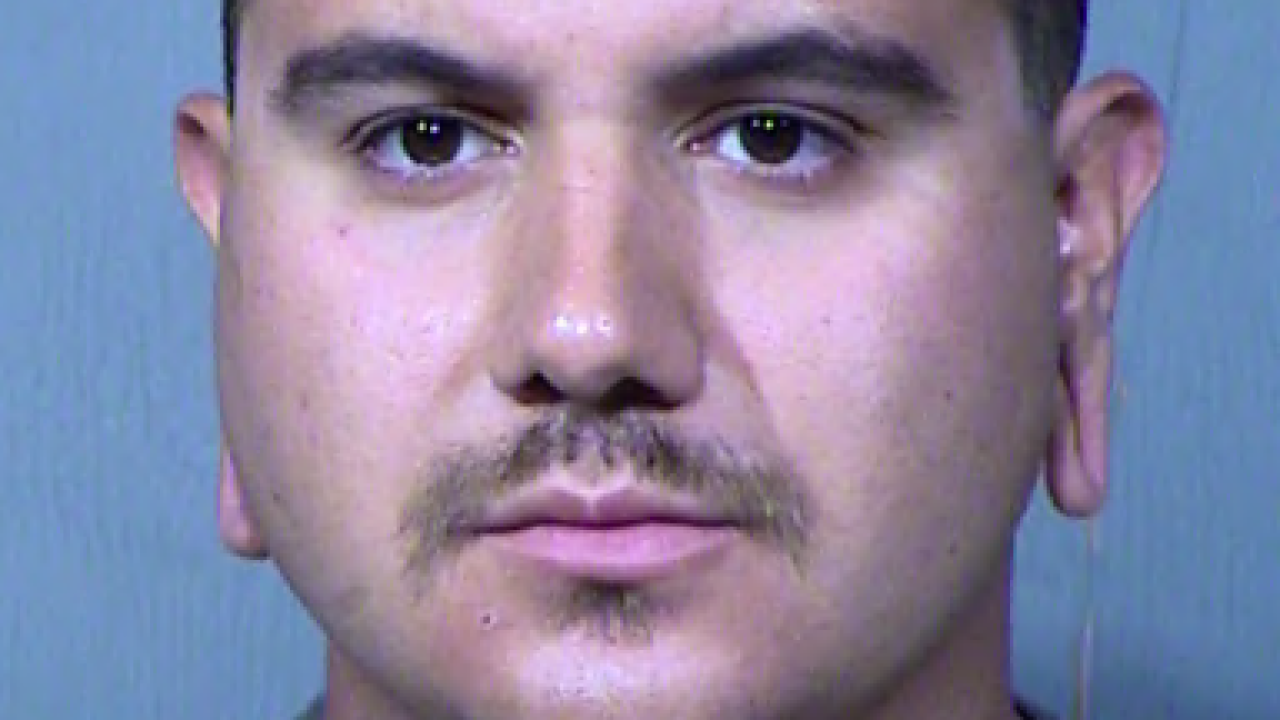 BUCKEYE, AZ — A man has been arrested after a woman’s body was found in the desert in April 2019.

According to police documents, Joshua Escoto-Cisneros, 28, was arrested Tuesday after admitting to his involvement in the crime.

Buckeye police were originally called to the area of State Route 85 and milepost 147, Robbins Butte Wildlife Area, after hikers found a decomposing body partially buried in the desert.

Officials identified the body as a woman missing from Nevada, but who had been reportedly living in the Phoenix area.

On May 12, 2020, officials arrested Escoto-Cisneros at a sober living center in New River on an outstanding DUI arrest warrant.

While talking with officers, Escoto-Cisneros admitted to meeting with the victim at a hotel along Interstate 10 and Baseline Road. He said he had been drinking and was angry, and choked the victim to death.

Police say he put the victim’s body and belongings in his vehicle. He had the woman’s body in a suitcase in his vehicle for about a week before digging a shallow grave and disposing of her body and other items in the desert, police paperwork shows.

He was booked into jail on felony charges of second-degree murder, abandoning a body and tampering with evidence.