PD: Buckeye man arrested for shooting girlfriend in the leg 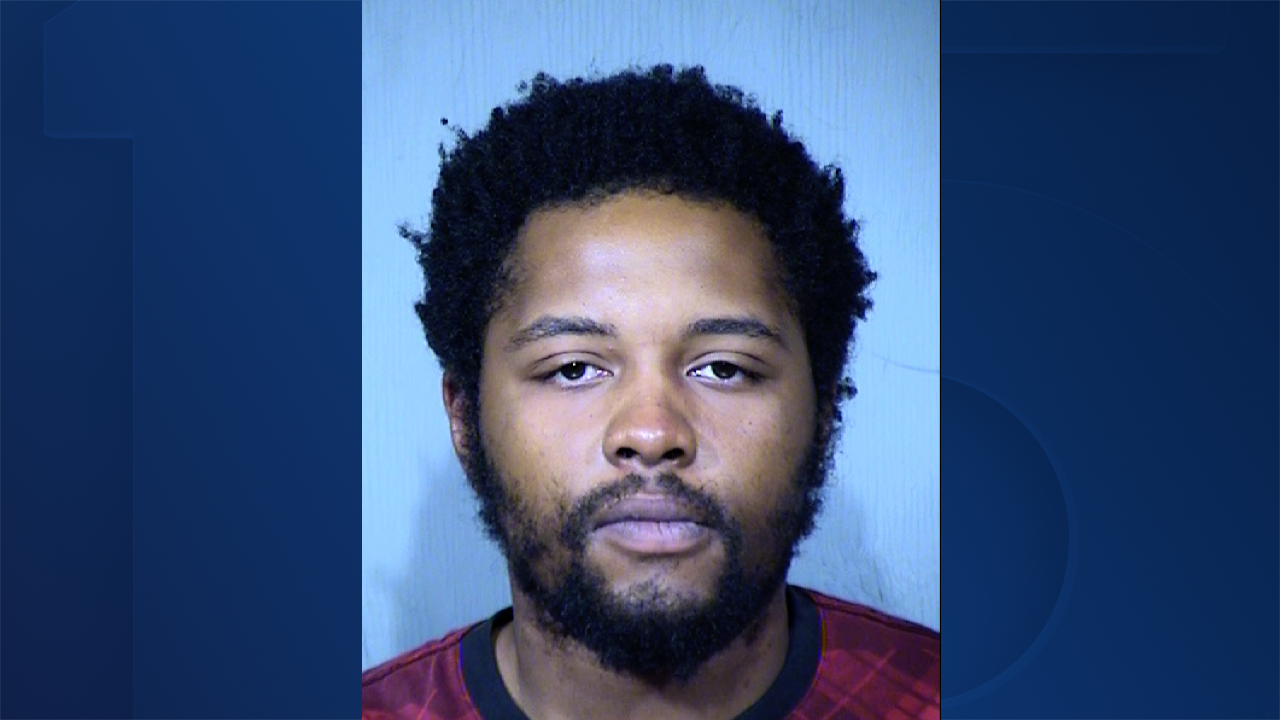 BUCKEYE, AZ — A man has been arrested in Buckeye after police say he shot his girlfriend in the leg.

According to court paperwork, 24-year-old Lacory Hall shot the victim near Baseline and Miller roads around 10 p.m. Sunday.

The victim says she was on the ground as Hall pointed the weapon at several people in the home. Eventually, Hall shot her in the leg and fled the home.

Police say Hall was found a few blocks away and taken into custody. The gun was also found.