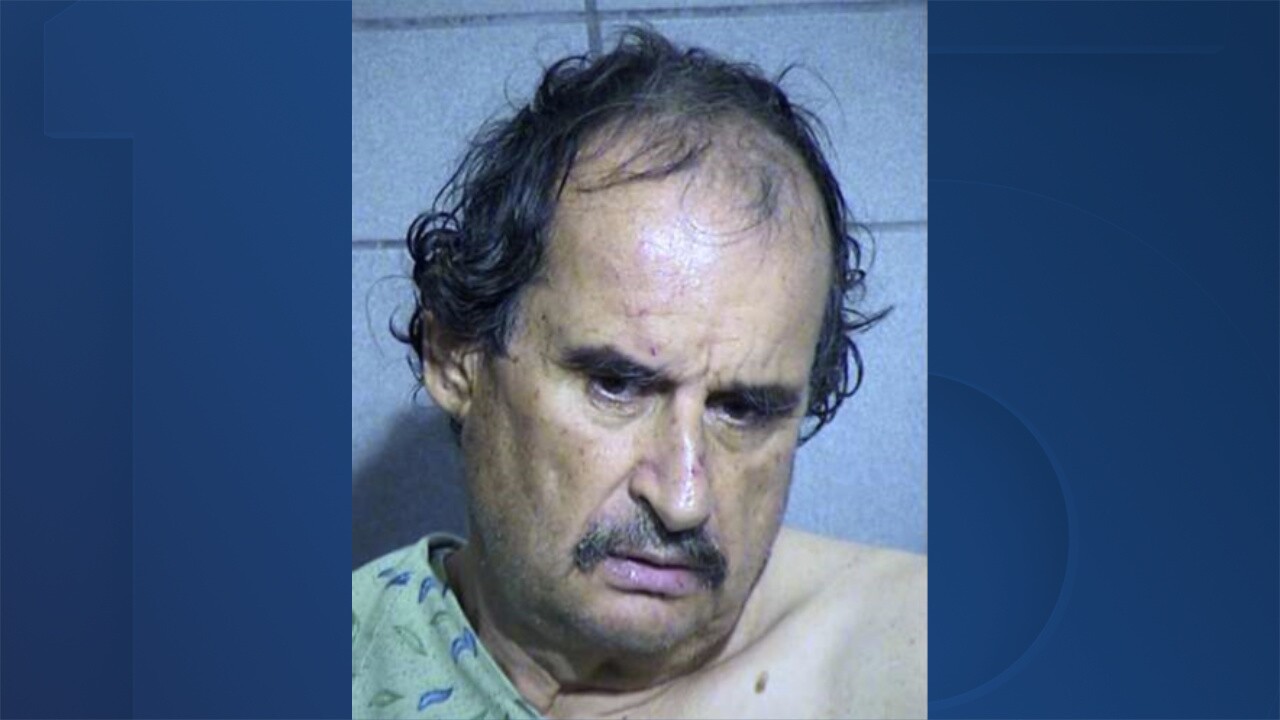 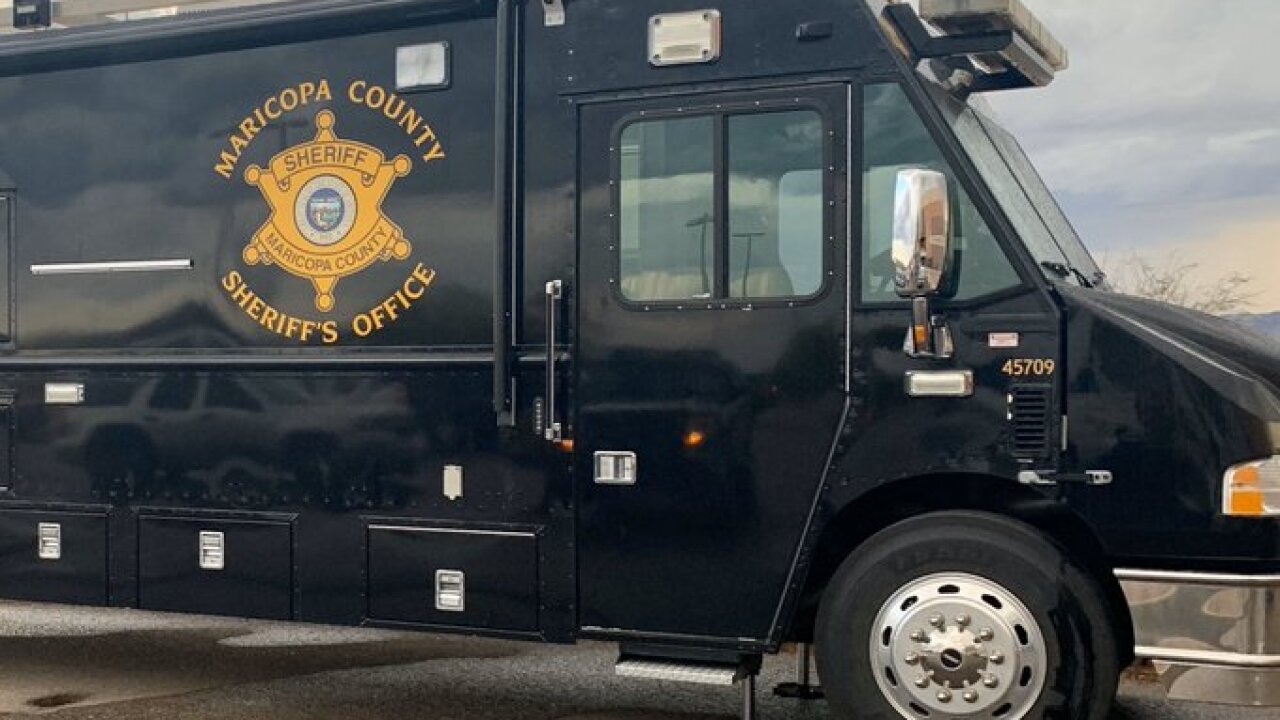 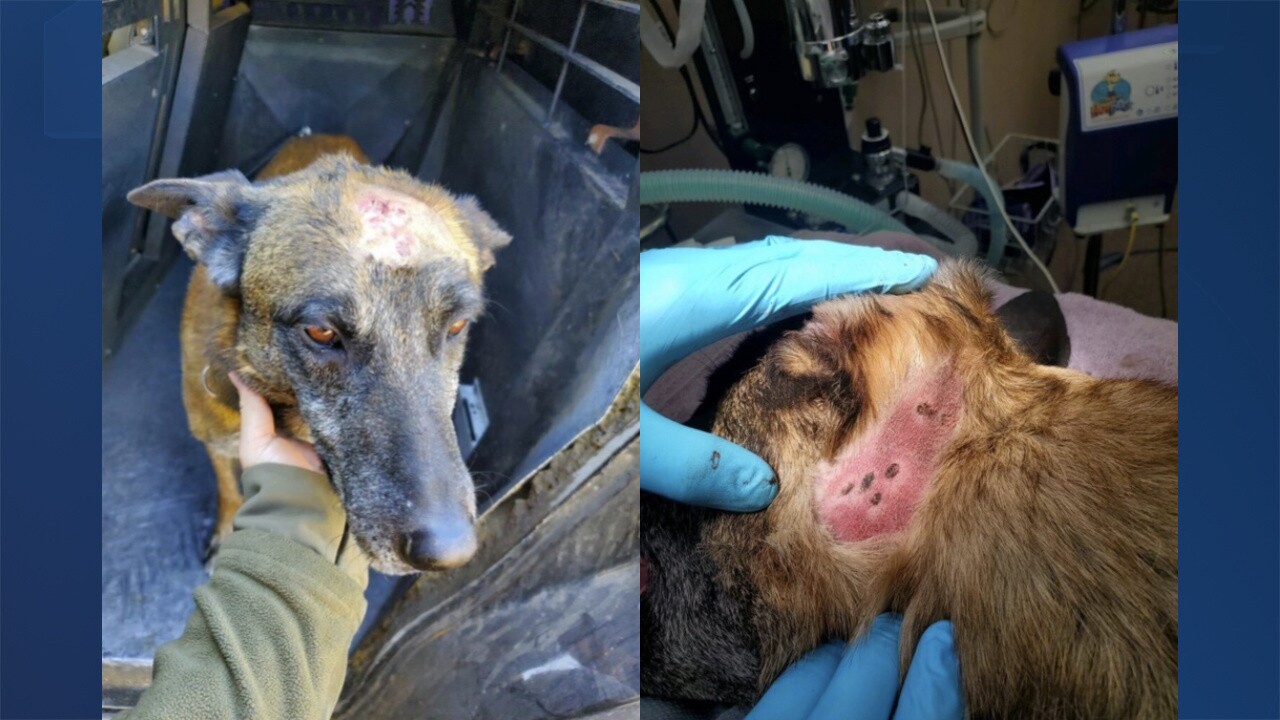 BUCKEYE, AZ — A man has been arrested after barricading himself in a home and shooting a K-9 in Buckeye Tuesday.

The Maricopa County Sheriff's Office said they started receiving calls for a subject pointing a rifle and a pistol at people, stopping traffic. Once deputies arrived, Harold Whistler, 61, then retreated into his home near 295th Avenue and Van Buren Street.

Whistler then spent hours going in and out of the home holding a gun and not responding to deputies.

MCSO has also said SWAT and negotiators were working the situation and advised people to avoid the area.

After officials determined the negotiations were ineffective, MCSO's SWAT and K-9 Karl entered into the home. Whistler continued his refusal to surrender.

As K-9 Karl was deployed, the suspect fired three shots from a pellet gun at the K-9. Despite being shot in the ear and mouth, K-9 Karl bit Whistler's leg, as he continuously hit him on top of his head with his firearm.

MCSO said the subject was transported to the hospital for dog bite wounds and was later taken into custody without incident.

"Every member of the oneMCSO family is valued," said Sheriff Penzone. "We will not tolerate acts of violence against our team as they work to keep the community safe. Karl will make a full recovery and return to his duties pursuing bad guys."

Whistler is now facing five counts of aggravated assault and one count of harming a working service animal.