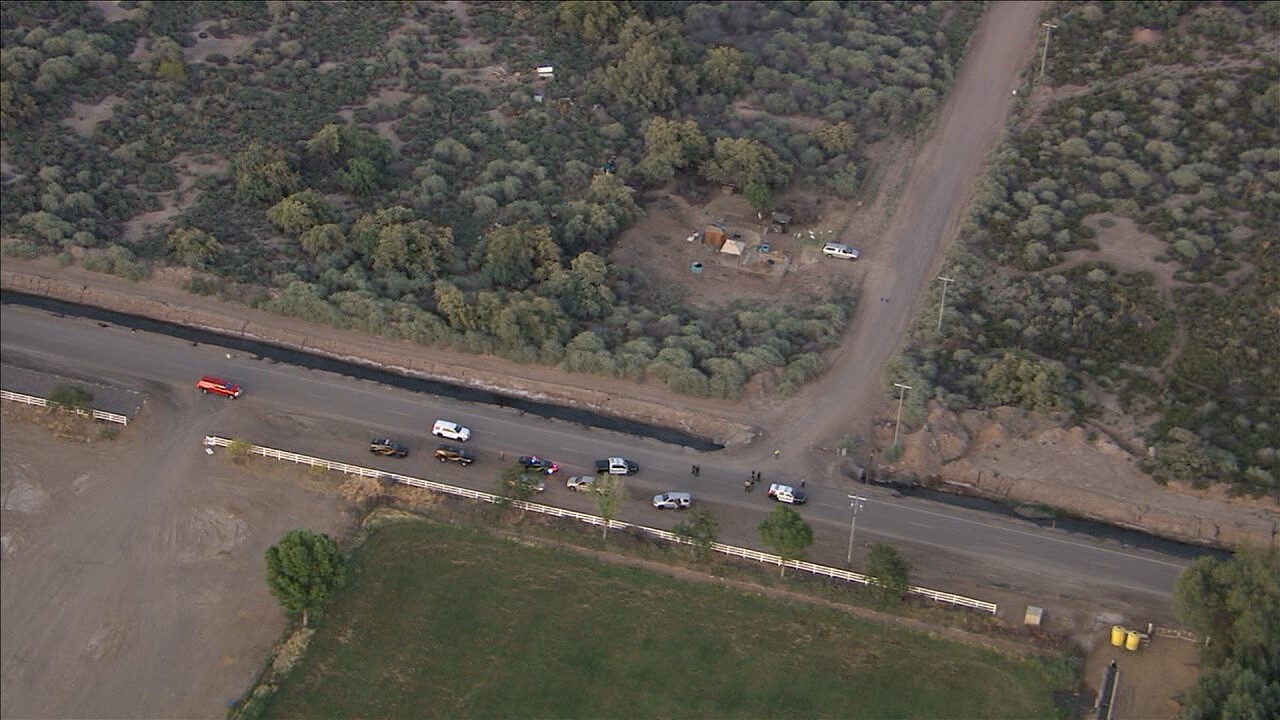 A suspect was taken in to custody in reference to the investigation.