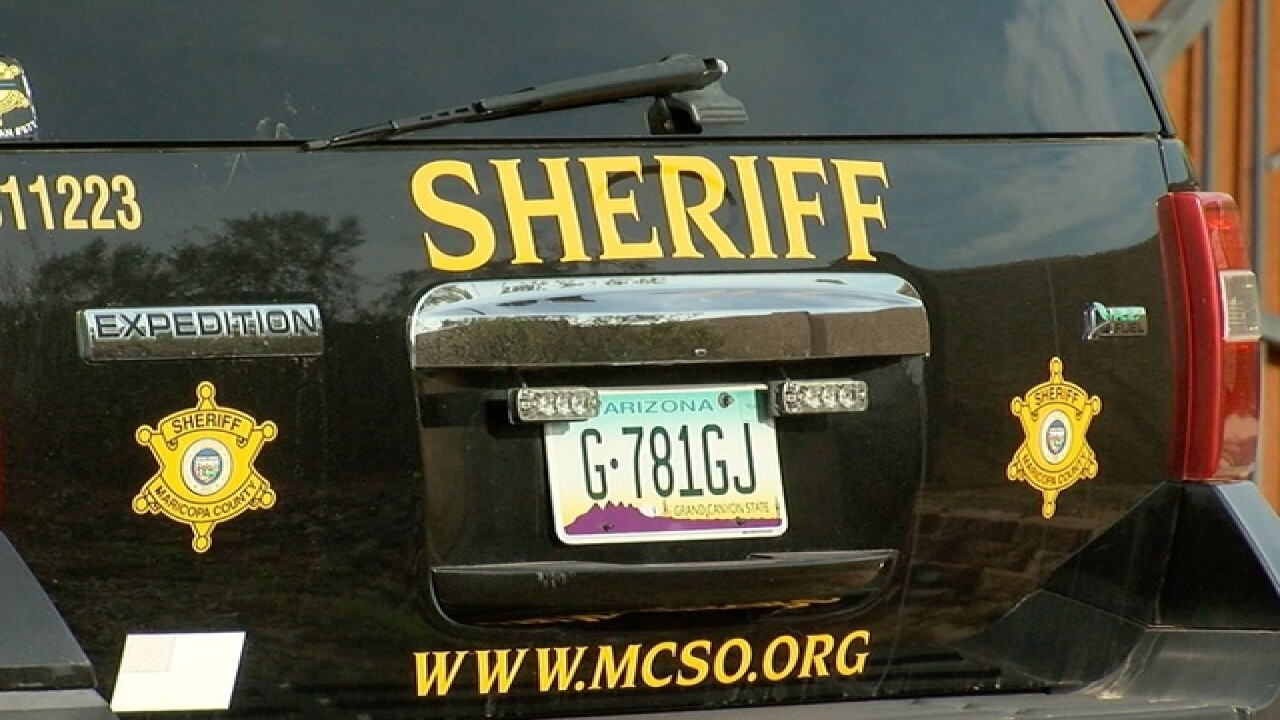 According to MSCO, deputies arrived on scene around 5:30 p.m. to find a shooting that took place between two people.

One was taken into custody with no incident and the other was pronounced dead at the scene.

MSCO Homicide detectives are in route to investigate further but there are no outstanding suspects.

Details of the situation and identities of either the suspect or victim have not yet been released.