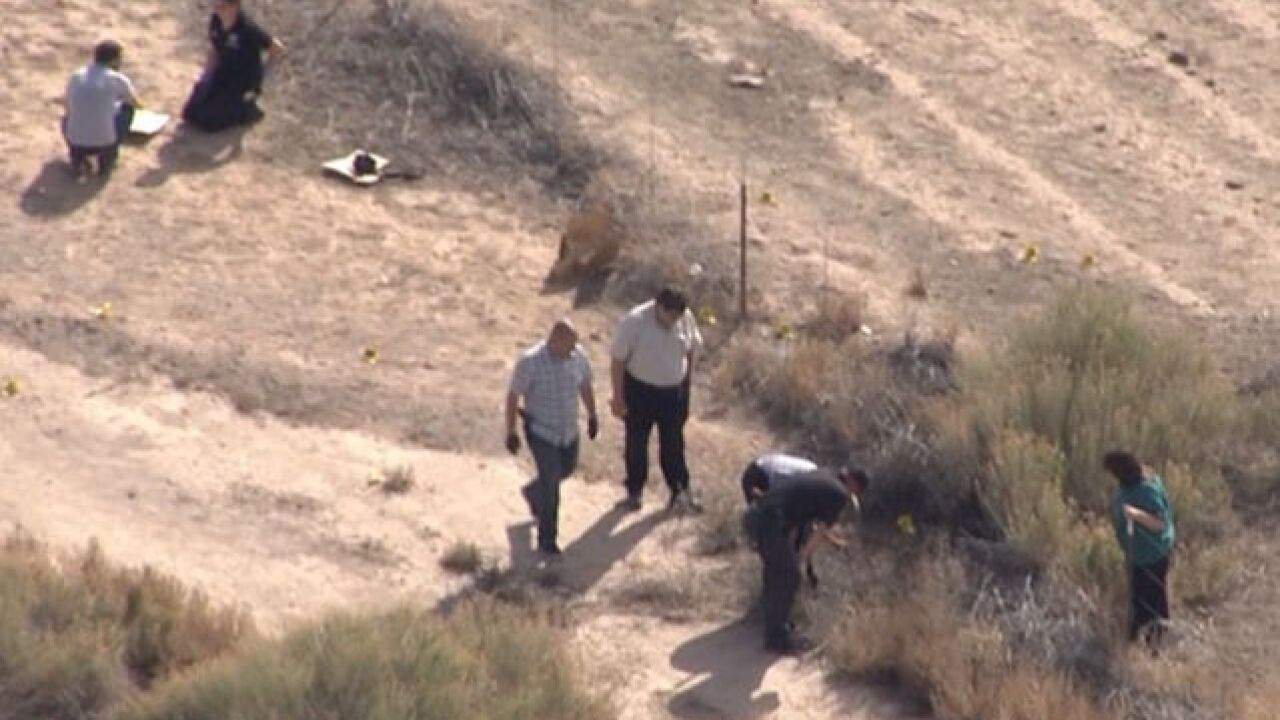 Residents of a Phoenix suburb are anxious for word on whether bones found last week are those of a 10-year-old boy who disappeared nearly two years ago.

The human bones were found on a farm in Buckeye about 6 miles (10 kilometers) from the home of Jesse Wilson, who went missing in July 2016, authorities said.

The Maricopa County Medical Examiner's Office has completed a biological profile on the human bones, but officials did not immediately release the findings Wednesday.

Laura Fulginiti, a forensic anthropologist for the medical examiner's office, told The Arizona Republic that she was unable to determine the gender of the remains. The remains have been turned over to the Arizona Department of Public Safety for DNA analysis, she said.

Fulginiti said she could not provide other details on the findings.

Authorities have not ruled out any demographic information on the bones, meaning factors like age and race have not been determined, officials said.

While the community is eager for answers, Buckeye Police Detective Tamela Skaggs told KSAZ-TV that authorities cannot rush the process. Authorities are considering the remains could be Jesse Wilson, but they cannot jump to conclusions, she said

Buckeye is about 35 miles (56 kilometers) west of Phoenix.