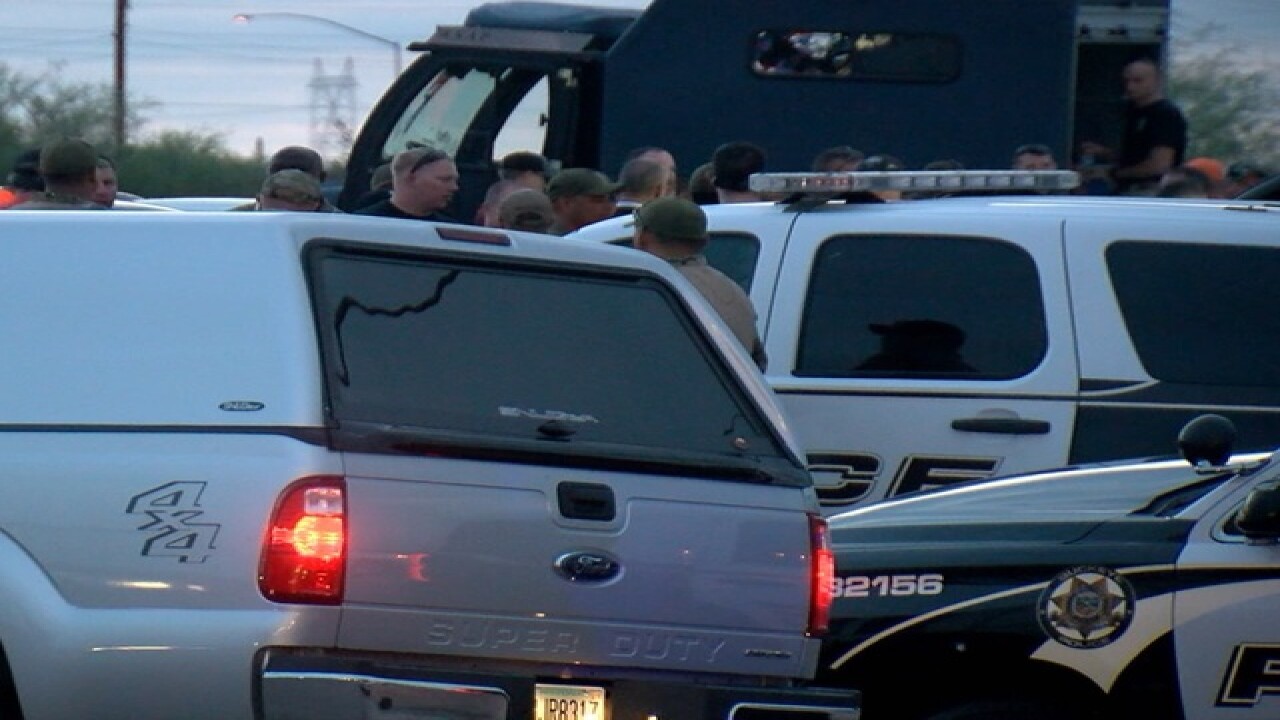 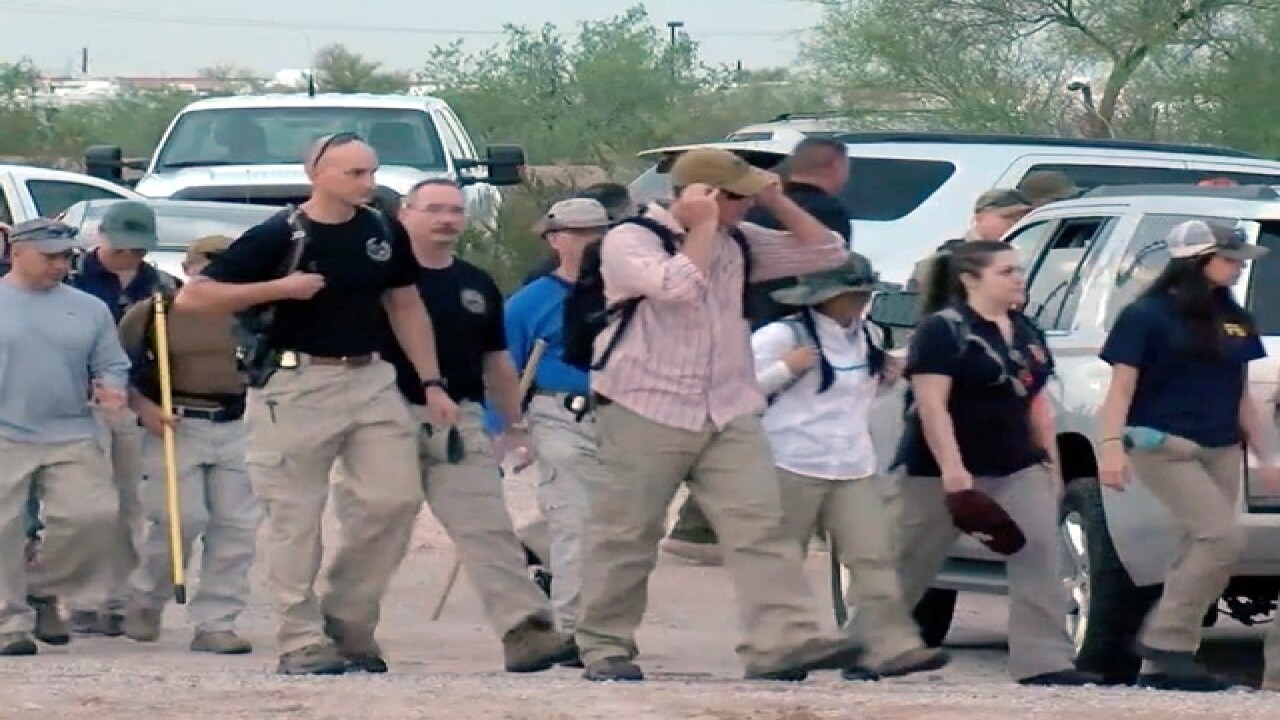 Law Enforcement officials said they came up empty-handed after hours of searching Buckeye for human remains or evidence related to the disappearance of 10-year-old Jesse Wilson.

The boy was first reported as a runaway and has  been missing for several weeks.

"This is a child that disappeared in the middle of the night, so there are a lot of different scenarios we have to play out," Buckeye Police Chief Larry Hall said. "One of the scenarios that we play out today is that he may have been dumped in the desert."

Unlike previous searches, the public was not invited to assist.

Buckeye police said the case is still considered a missing child case, but they are not ruling out foul play. No arrests have been made.

Investigators also confirmed the story of Wilson's neighbor who says she found the boy roaming outside her home several months ago.

Maria Olbei says she discovered Jesse at 3 or 4 a.m. She says he was wearing his school uniform and no shoes. She said the boy wouldn't say where he lived, but he did say he was hungry and accepted some bread. Olbei called Buckeye police who took the child home.