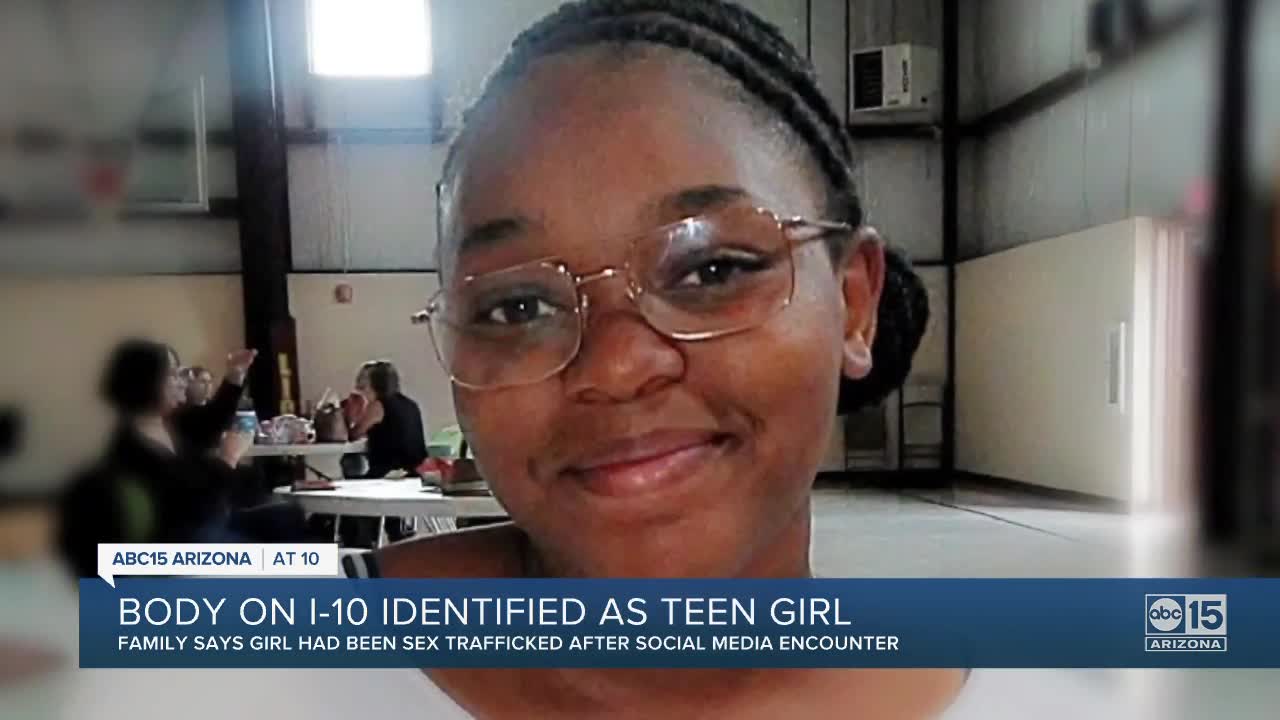 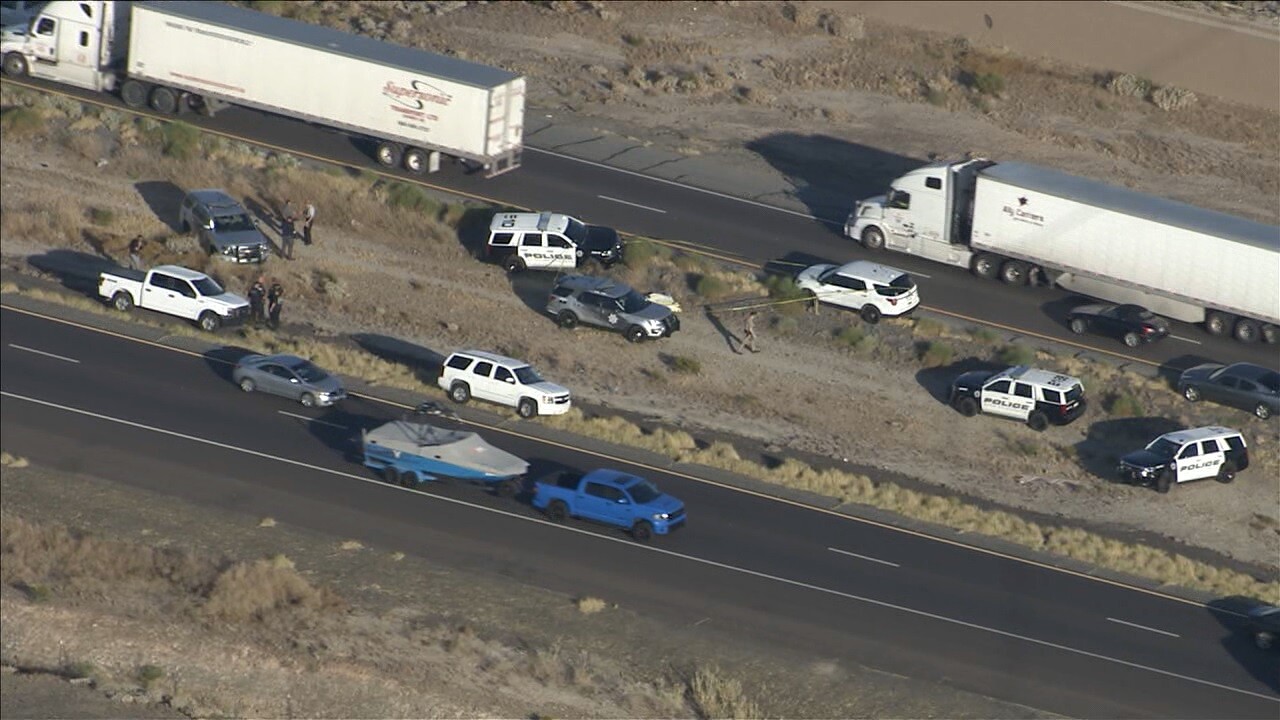 BUCKEYE, AZ — She went from missing to killed in what police believe was a hit-and-run crash.

Buckeye police have identified the body of a young woman found in a median near Interstate 10 and Watson Road on May 22.

The victim is 16-year old Anaiah Walker, according to police spokeswoman Donna Rossi.

Walker had been listed as a missing or runaway juvenile by the Mesa police department since December.

Family and friends gathered to remember Walker's life on Thursday night, saying she wasn't just a statistic. She was a loved sister and a loved daughter.

"She was like the most amazing person ever. I can't describe it. That was the yin to my yang. We were best friends," said Stewart.

One week ago, detectives showed up at Walker's mother's home to inform them they had used fingerprints to identify the body discovered along the freeway in the west Valley.

"She had no phone, no purse, no shoes. She had nothing," said Stewart.

Police call it a hit-and-run crash. The preliminary autopsy report cites "high-velocity impact" as the cause of death.

Despite that, family members wondered if the teen's dangerous lifestyle may have had something to do with her untimely death.

"The last time we found out she was sex trafficked, my mom had a heart attack," said Stewart. That was back in 2018. Stewart said they had learned Walker, whom they say was a ward of the state, was involved in a case involving the high-profile arrest of two brothers accused of sex trafficking. Charges against one have been dismissed, while the other one is now pending trial. Due to the ongoing nature of the case, family members declined to discuss details.

What they do want to talk about, though, is the danger of unsupervised Internet use among young girls. Stewart said her sister met her sex traffickers online through social media. The men posed as teenage boys to lure her into their world, and Walker was hooked.

Addicted to that sense of freedom, and sucked into an adult world, way before she was ready. Her family wonders if all that happened led up to Walker's young life being cut short along a busy freeway in Buckeye.

Stewart pleads with anyone who may have any information about her sister's death to come forward.

"Please. She was 16. Her family loved her. She wasn't thrown away, she was one of the best things that ever happened to us," said Stewart.

The family is offering a $10,000 reward to anyone who can help lead to an arrest in this case. They also want to stress they have not set up a GoFundMe account for burial expenses.

If anyone wants to donate, they could send the gift via CashApp- $houseofshiphrah, along with their full name, and through Zelle under mrs.srhymes@gmail.com.